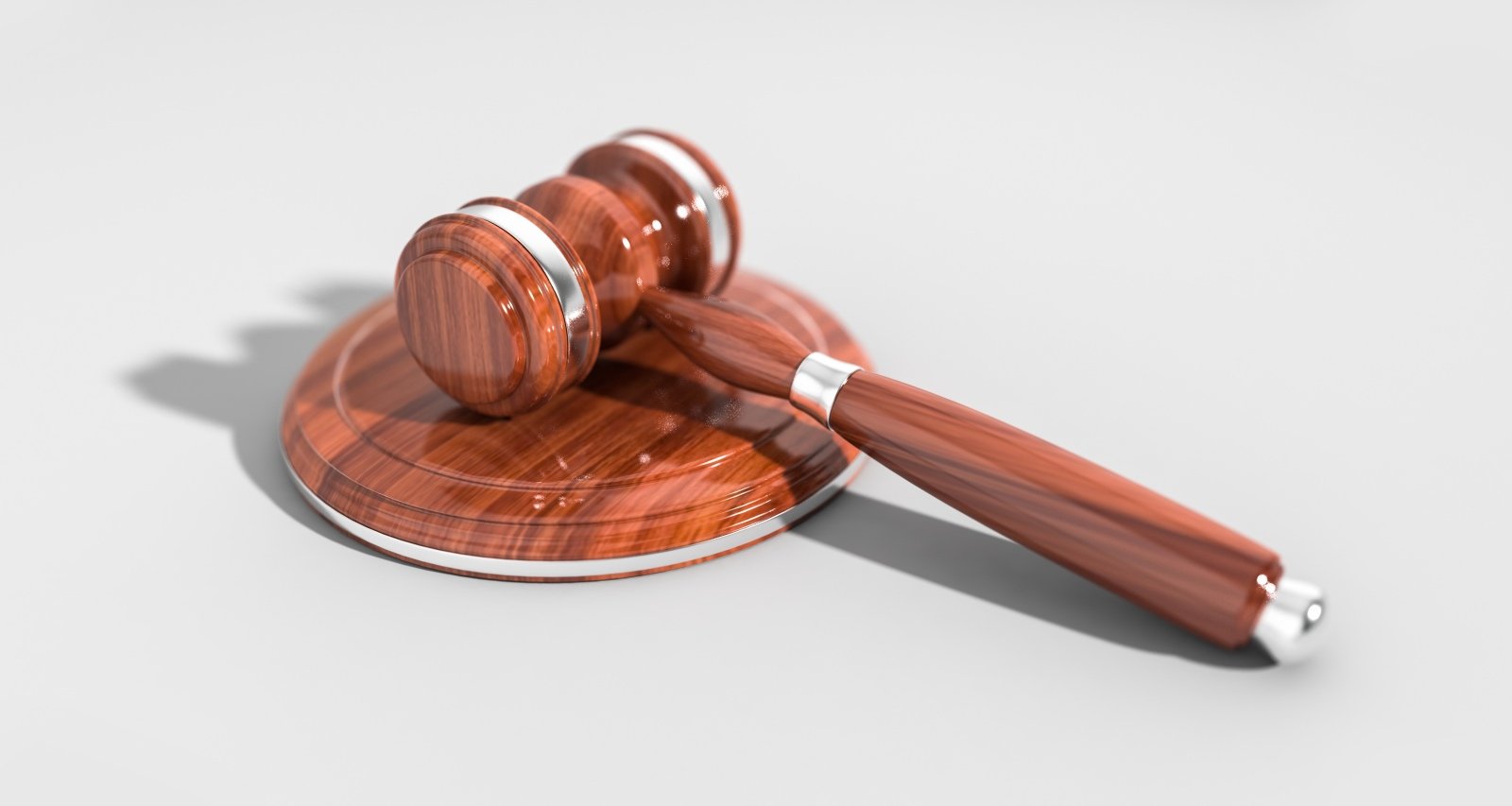 Netflix delves deep into the unsolved murder of Argentine socialite Maria Marta García Belsunce in their newest true-crime offering, Carmel: Who Killed Maria Marta?, which premieres on November 5. Maria Marta’s husband, Carlos Carrascosa, was the primary suspect in her 2002 death. Carrascosa was allegedly dealing with a drug cartel and seemed the most likely suspect. He would be arrested and imprisoned before being released, but he is still regarded with suspicion. Where is Maria Marta’s husband now? Carlos Carrascosa is narrating his own ordeal to clear his name.

Carrascosa, a stockbroker back then, returned to their mansion in the high-class, gated community of Carmel to find his wife dead on October 27, 2002. Belsunce was reportedly found in the bathtub, and the initial cause of death was said to be an accident from falling and hitting her head.

Belsunce was buried soon after her death. But after concerns were raised by her stepbrother, her remains were exhumed. A suspiciously late autopsy a month later revealed that she had five bullet wounds to her head.

Maria Marta’s shocking murder would become the most sensational news in Argentina, with theories popping up about her murderer. It would be investigated by prosecutor Diego Molina Pico, the son of another prominent Argentine military man.

Like a classic whodunnit mystery, the suspects including Belsunce’s husband, brother, brother-in-law, doctor, and masseuse were gathered in Belsunce’s house where they were subpoenaed. Pico sifted through their stories and grew suspicious of their differing accounts.

None of their stories mentioned a cartel connection. But when Pico went through the victim’s computer, he found a note tracing her connection to a drug cartel.

Allegations are rife that Carrascosa laundered money for a cartel. There’s a theory that Belsunce found out and didn’t want to be an accomplice in his dubious dealings.

Pico alleged that Belsunce was murdered to cover up her husband’s crimes. Shady business deals and signs of a cover-up seemed to make a case against Carrascosa. But his samples didn’t match the DNA from the blood found at the scene.

He sought to clear his name from prison, where he reportedly was for seven years. Fourteen years after his wife’s death, Carrascosa was absolved in 2016.

In 2016, he was acquitted of charges alleging he covered up Belsunce’s murder. In 2018, a Buenos Aires supreme court declared his innocence.

Carrascosa is now a free man, retired from his career, and living in Luján in Buenos Aires after moving there in June 2019. When asked why his wife was murdered, the 75-year-old maintains it was a robbery.

Since his legal troubles and current retirement, Carrascosa is living a comfortable life on the money he got from selling his old house. He now spends his days getting his story out through media.

He completed and published the book Diario de un inocente: Un amor, una causa, una vida [translation: Diary of an Innocent, a Love, a Cause, a Life] in January 2020, based on his life before and after his wife. The book, which he began writing in 2009, also traces his rise from an English tutor to a financial wiz.

Carrascosa also wants to become a radio host. He’s even playing with the idea of getting into politics.
He is still seeking justice for Belsunce. He hopes to work with the investigators in finding her killer.