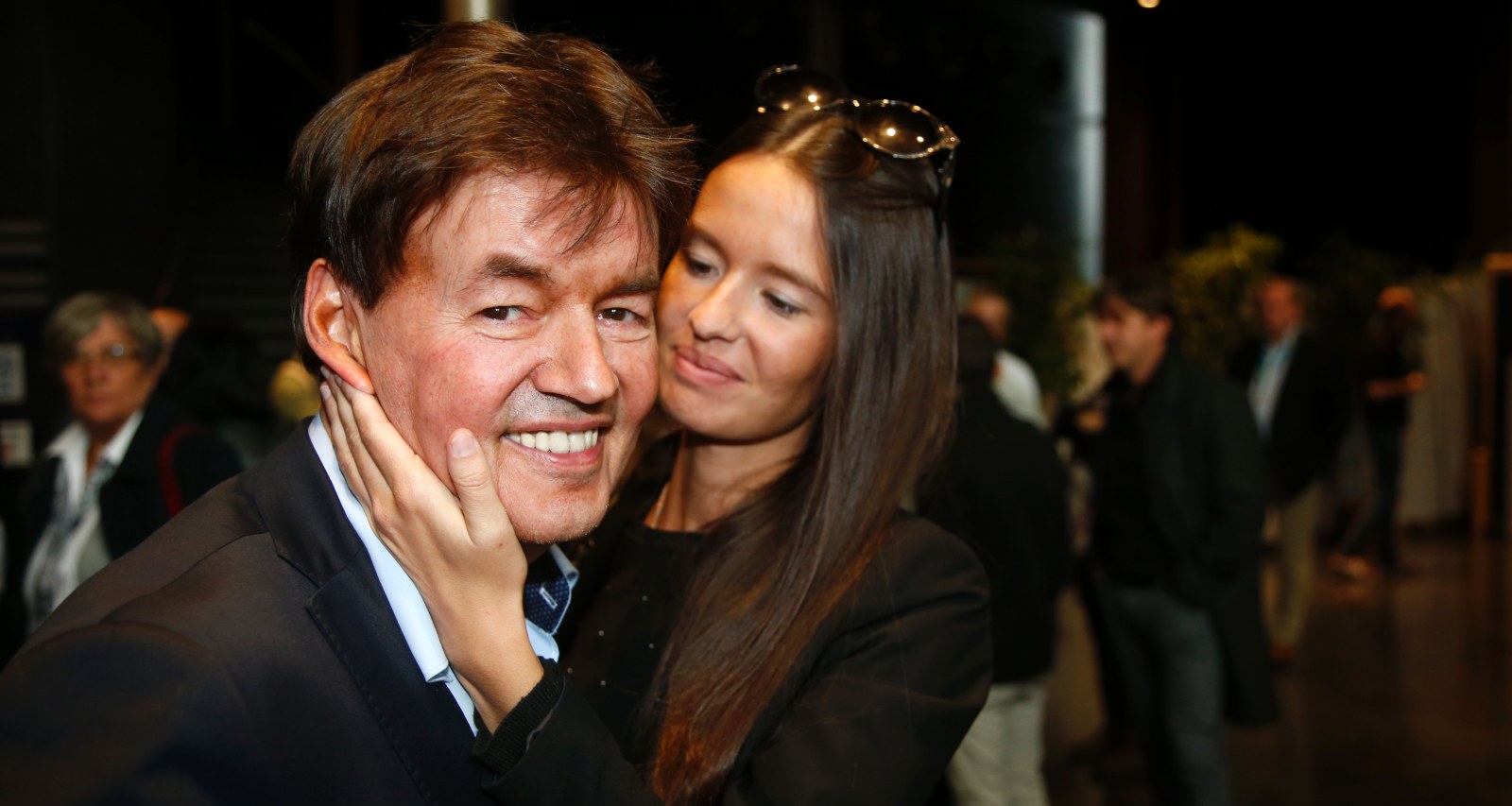 Bernard Wesphael (L) and his daughter Saphia celebrate after Wesphael's acquittal for the murder of his wife on October 6, 2016. (Photo credit should read THIERRY ROGE/AFP via Getty Images)

Netflix is retelling the saga of Bernard Wesphael in its latest true-crime offering, Under Suspicion: Uncovering the Wesphael Case. Wesphael was once a political figure in Belgium before he was accused of murdering his wife. The case supposedly met its conclusion in 2016—until Wesphael’s name cropped up recently. The docuseries will explore Wesphael’s legal battle, but the anticipation has brought up numerous questions about the politician-turned-murder suspect. Most importantly, social media users want to know where Bernard Wesphael is now. We reveal that and more right here.

Bernard Wesphael was born on September 25, 1958 in Belgium. An environmentalist, he founded the Ecolo party in 1980 based on the principles of ecological policy.

Wesphael was arrested on November 1, 2013 for allegedly murdering his wife, Veronique Pirotton. An autopsy confirmed that Pirotton died of a violent death on October 31.

Wesphael claimed he found his wife unconscious in the bathroom. Pirotton reportedly had a history of suicide attempts, and he alleged she committed suicide by placing a plastic bag on her head.

Wesphael was remanded in custody and his trial began in 2016. During his trial, a debate raged on in Belgium if Wesphael’s political position played in his favor.

Where Is Bernard Wesphael Now?

Another autopsy would reveal that Pirotton may have died from a combination of drugs and alcohol consumption. The autopsy didn’t exclude death by asphyxiation, whether suicidal or accidental, however.

But the autopsy wasn’t enough to release Wesphael at the time. He wasn’t let out on bail until months later, in August 2014. Wesphael was later acquitted in 2016 when the jury couldn’t convict him beyond reasonable doubt.

The same year, Wesphael released his book, Assassin. Wesphael actively returned to politics in 2017 and 2018, but found little success.

Wesphael had demanded €290,000, but the compensation he received was reportedly a major occurrence. The remuneration for wrongful imprisonment is €5,500 on average in the Belgian justice system.

It was also reported that Pirotton’s son from her previous marriage sued Wesphael and lost. He and his father, Pirotton’s ex-husband, had to pay a symbolic €1 in compensation to Wesphael.

Wesphael has a daughter, Saphia Wesphael, from his previous relationship with Acia Ianeva. According to her Instagram, Saphia is an artist.

Saphia was seen in court throughout her father’s trial. She was also with him when he won the remuneration lawsuit.