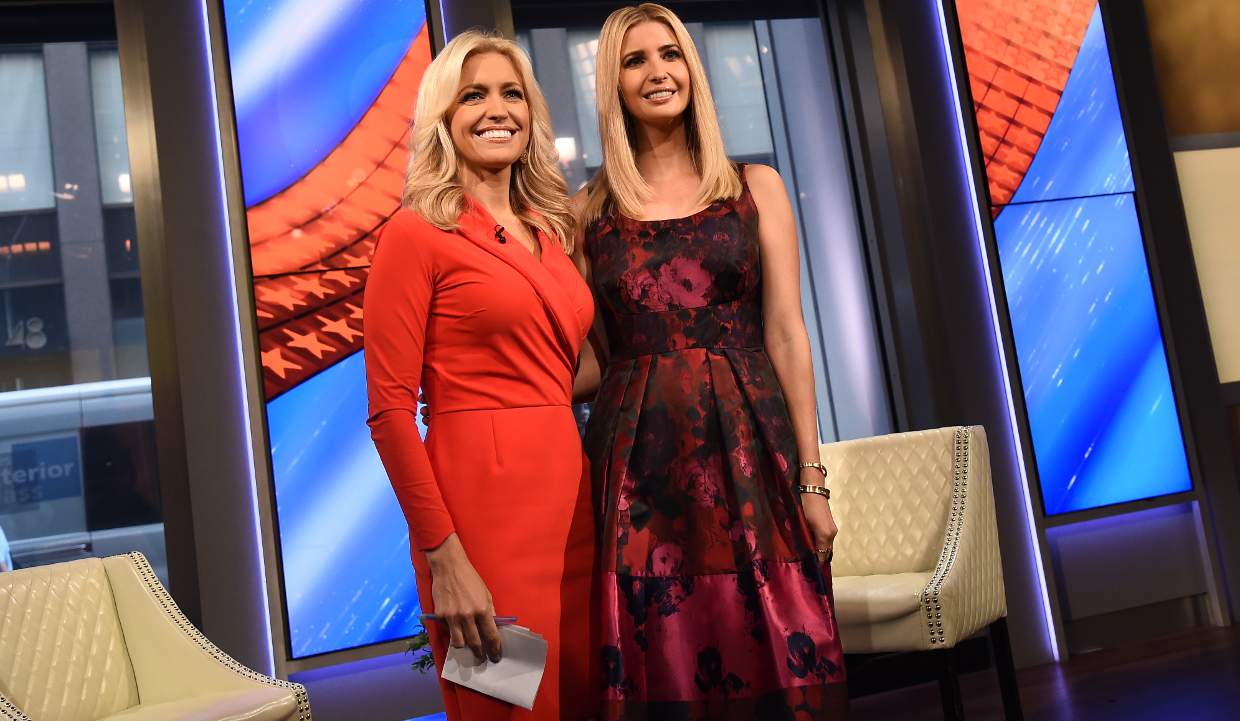 What happened to Ainsley Earhardt? The Fox News anchor’s not sick or on vacation, and she’s not on sabbatical. Earhardt is still on the air and her next book, The Light Within Me, is coming out.

Where is Ainsley Earhardt today? She hasn’t gone anywhere and still appears on Fox & Friends every day, giving her viewers what they need to hear about politics. She’s gained a huge following since she came to New York City a decade ago. And with her new book coming out, her fans get to know more about her.

Who Is Ainsley Earhardt?

Ainsley Earhardt, 41, was born in 1976 in South Carolina, and was raised a devout Christian. Although she was discouraged from majoring in theater by her parents, Earhardt realized that she was a natural on screen and decided to go to journalism school at the University of South Carolina.

After she graduated, Earhardt hoped to land a job at a news station in New York State, as a stepping stone to live out her dream of working in New York City. She also hoped that a few years up north would help get rid of her southern accent, as she feared that no one would hire her if she used it.

“I knew no one in New York City was going to hire me if I had a southern accent,” Earhardt said in an interview with Business Insider.

Before she took off to the Big Apple, Earhardt took her USC mentor’s advice and started small, by reporting at the local CBS station in Columbia, her hometown. Her neighbors were her sources and she was named “Best Personality of the Year” for her reporting skills.

Earhardt has been married to her second husband, Will Proctor, since 2012 and has a daughter named Hayden Dubose Proctor. She was previously married to Kevin McKinney between 2005 and 2009.

Also Read: What Happened to Gary Hart? Where Is Gary Hart Now?

Earhardt has been living her dream for a decade now. She’s captivated audiences with her presence, despite the southern twang she feared wouldn’t get her hired.

When she first started at Fox, Earhardt didn’t know anything about politics. But she eventually learned on the job to stay on the same footing as her colleagues.

The Light Within Me reveals the Bible passages that have helped the media personality and best-selling author in her life and personal stories.

Ainsley Earhardt often relies on her faith to help steer her position in politics and uses it to help connect with viewers and make decisions.

“She comes right through the television,” said Deborah Knapp, a veteran anchor who mentored Earhardt at a station in San Antonio. “It’s a rare quality to connect with people like she does. And the way she appears is exactly who she is. Ainsley is just full of goodness. I think people pick up on that, and people are attracted to that.”