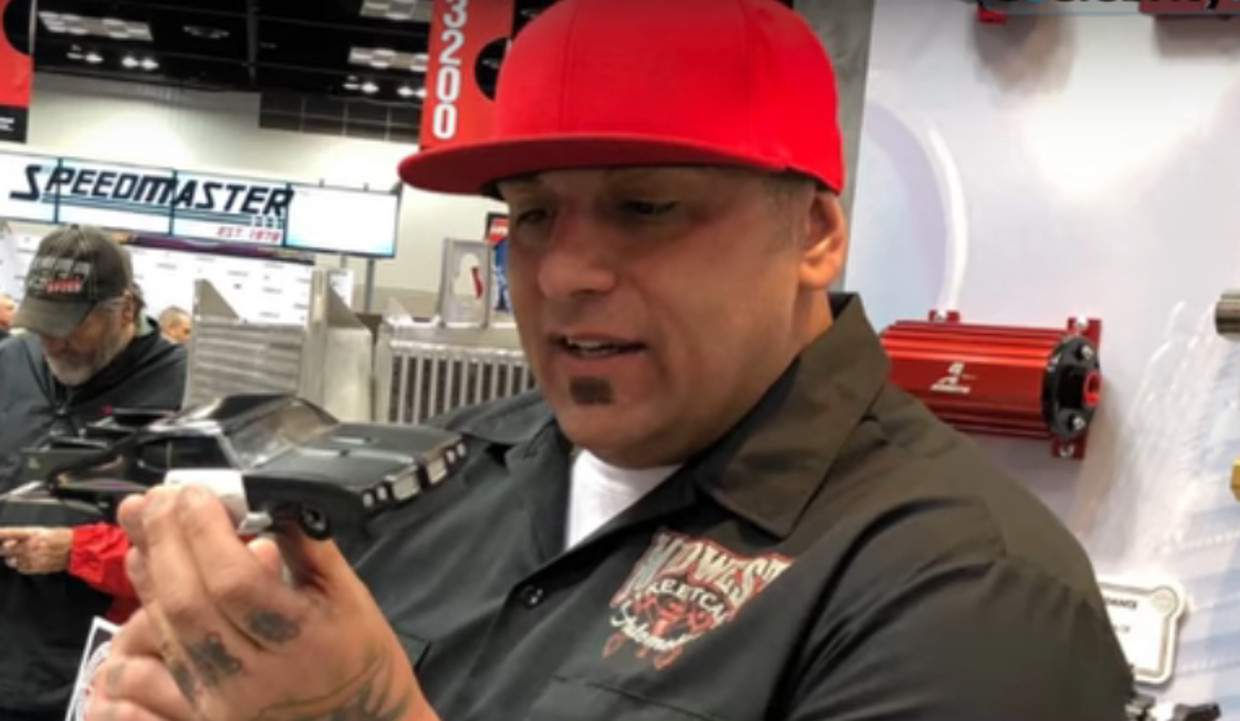 Fans missed seeing Big Chief on Discovery Channel’s new show, Street Outlaws: No Prep Kings, and are wondering where he is. Rumors are circulating that Big Chief is leaving the show, which he has been a big part of since the beginning. Keep reading to find out what is really going on!

Racing fans are thrilled with the new show on the Discovery Channel titled Street Outlaws: No Prep Kings, which has only been airing for the last few weeks. The network surely has another winner on their program lineup, as it promises to be a thrilling show for racing aficionados!

Top Prize for the Taking

Each week, there will be a new race on a new “no prep” track, where 32 of the biggest names in no prep racing will battle it out to become the ultimate “no prep winner” and win the first prize of $40,000.

There will be more than $320,000 up for grabs in each of the eight episodes, where the stakes and risks are at an all-time high!

So, Where Is Big Chief?

The races have already started and are being aired on the show, but one big name has been conspicuously absent, and that is Big Chief. Now, fans are wondering what happened to him.

Rumors are circulating that Big Chief has left Street Outlaws because of internal disputes and contract issues. They were further fueled when Big Chief did not appear in the initial episodes of Street Outlaws: No Prep Kings. After all, he has been a regular and important member of Street Outlaws since it’s debut!

According to sources, Big Chief is not leaving the show but will appear in later episodes of the season.

Big Chief is one of the most recognizable and popular members of Street Outlaws. So, it makes sense that Discovery would not take the risk of not having him on their new show at all! He’s built up a huge fan base over the years so it’s no surprise fans are wondering where the heck he is!

Fans Can Sigh in Relief

So, for all you big fans of Big Chief and no prep racing, it looks like there is no cause for concern after all!

According to reports, Big Chief will turn up later in Street Outlaws: No Prep Racing, so fans will just have to be patient a little while longer. At least they can take delight that the master is back!