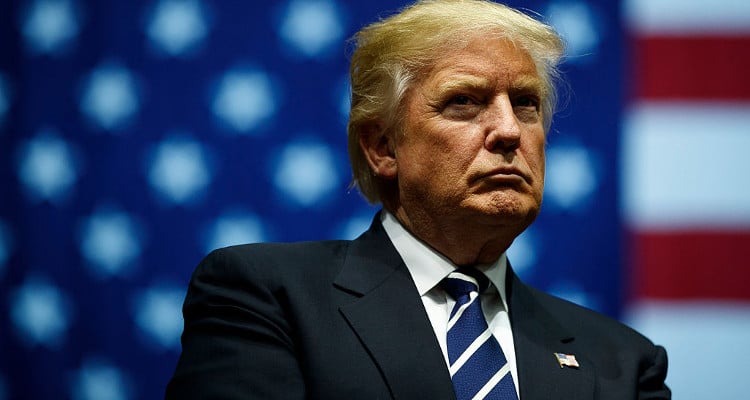 Donald Trump will be sworn in as the 45th President of the United States of America. Here is everything you need to know about the day, date, venue, and who will be performing at the event.

After a whirlwind year of the most controversial presidential election the country has ever witnessed, 70-year-old billionaire Donald Trump is preparing to be sworn in as the 45th President of the United States. The much-touted event is scheduled to take place on January 20 in Washington D.C. We have a closer look at the events of the iconic inaugural ceremony, and the full schedule of Donald Trump’s presidential inauguration 2017. If you’re wondering when the presidential inauguration day is, look no further because we have the answer to all your questions right here. The events will kick-off on Thursday, January 19 with a welcome celebration by 8,000 performers from over 40 organizations, followed by the president-elect and vice-president-elect Mike Pence laying a wreath at the Arlington National Cemetery. There will also be a welcome concert held at the Lincoln Memorial.

When and Where is the Presidential Inauguration Ceremony?

The inaugural swearing-in ceremony of Donald Trump and Mike Pence, will take place on Friday, January 20. The event will be held on the west front of the United States Capitol, home to the U.S. Congress and seat of the legislative branch of the U.S. Federal government. After taking the Oath of Office, Trump will give the inaugural address to the citizens of the country. The opening ceremony will carry the legendary message of Trump’s presidential campaign, “Make America Great Again!” and will conclude on Saturday, January 21 with Trump and Pence attending a national prayer service at the Washington National Cathedral.

Who Will Be Performing at the Inaugural Parade?

After the traditional swearing-in ceremony, an inaugural parade comprising of over 8,000 participants from 40 different organizations will lead the celebrations. Millions of viewers across the globe can tune in to watch as high school and university marching bands, veteran groups, first responders, and equestrian corps will parade down the Pennsylvania Avenue in Washington D.C. The America’s Got Talent star Jackie Evancho, who previously performed for outgoing President Barack Obama, will be singing the national anthem during Trump’s swearing-in ceremony.

According to Tom Barrack, the chairman of the Presidential Inaugural Committee, “President-Elect Trump is committed to unifying our country as we once again celebrate the foundation of our American system and the peaceful transfer of power. The 2017 inaugural celebrations will reflect President-elect Trump’s eagerness to get to work in order to make our country safer and stronger.”

Unsurprisingly, it has been reported that President-Elect Trump is finding it extremely difficult to find celebrities to endorse him and perform at the inaugural ball. Brushing off the unflattering allegations, Trump’s advisor Boris Epshsteyn has stated that “it’s not about celebrities.” The famed American dance troupe, The Radio City Rockettes, have been roped in to perform during the ceremony, although there has allegedly been backlash from some of the performers. The group who performed during both of George W. Bush’s inaugural ceremonies, will not be forced to participate, according to their employers. Any Rockette who does not wish to perform at Trump’s inauguration does not have to attend. In a similar vein, the Mormon Tabernacle Choir, which has over 360 members is scheduled to perform at the inauguration as they do at every presidential inauguration. This decision has already had one member resign from the choir. 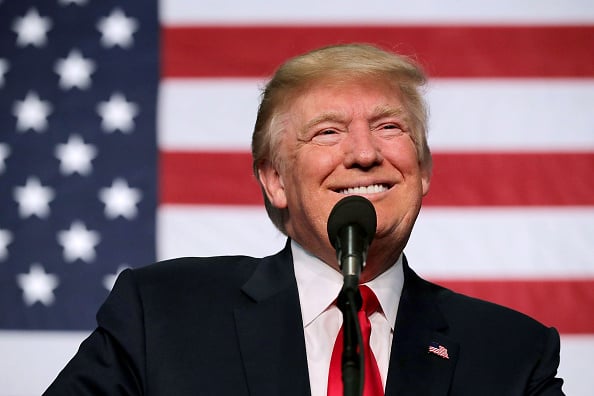