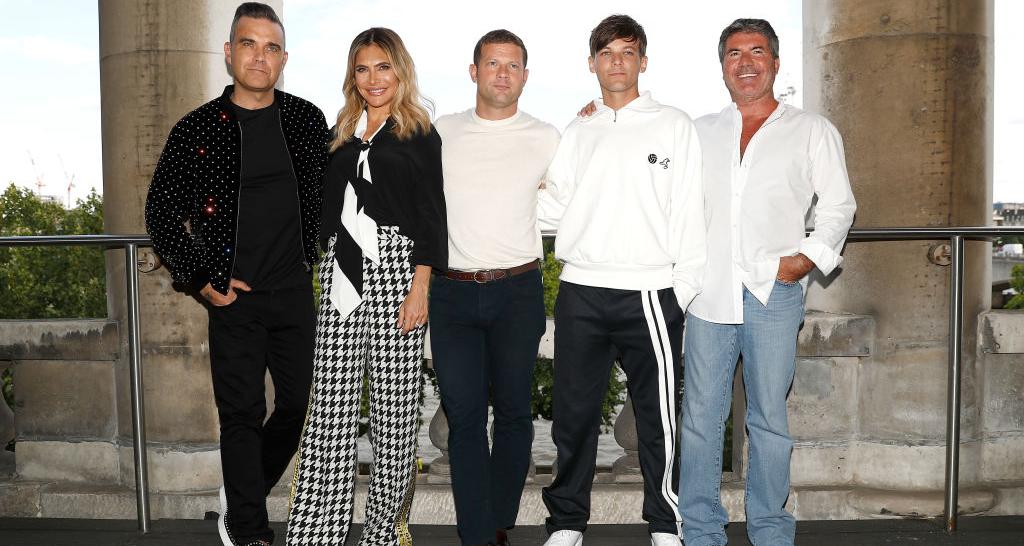 British reality show The X Factor will be on again in 2018. But it looks as though it’s not just the Brits who fancy the hit reality program; it’s one of America’s favorite talent shows and they also love the British version of it! So, if you want to know when UK version of The X Factor starts and how to watch The X Factor UK in the USA, then we have all the information you need right here.

Everybody’s favorite show The X Factor will be back on your TV screens for its 15th consecutive year. But as of right now, the producers of the show have yet to announce an official date.

However, judging by last year’s date, The X Factor may start in the first week of September 2018. Competitors will again be competing with one another to become the next singing sensation.

What Channel Will The X Factor UK Be On in America?

Just like last year, The X Factor will premiere on AXS TV. The network will be airing the show for the fifth consecutive year.

Evan Haiman, Vice President of Programming and Production at AXS TV, said, “The X Factor UK is one of the most popular programs on our network, and the all-star judging panels plays a major role in that appeal.”

The Judging Panel on The X Factor 2018

This year, the judging panel consists of Louis Tomlinson, Simon Cowell, and Robbie Williams, along with his wife, Ayda Field.

Also Read:  Everything You Need to Know about Simon Cowell’s Girlfriend

Ayda Field Williams will be making her X Factor UK debut this year. Meanwhile, Louis Walsh won’t be coming back on The X Factor 2018. He announced that he was leaving the show after his long tenure on the hit reality competition series.

In a statement, Walsh said, “I’ve had a fantastic 13 years on The X Factor, but the show needs a change and I’m ready to leave.”

Nicole Scherzinger is also not returning to the show as a judge. However, the ever-popular Sharon Osborne will be back for the live shows! Make sure you tune in this fall!