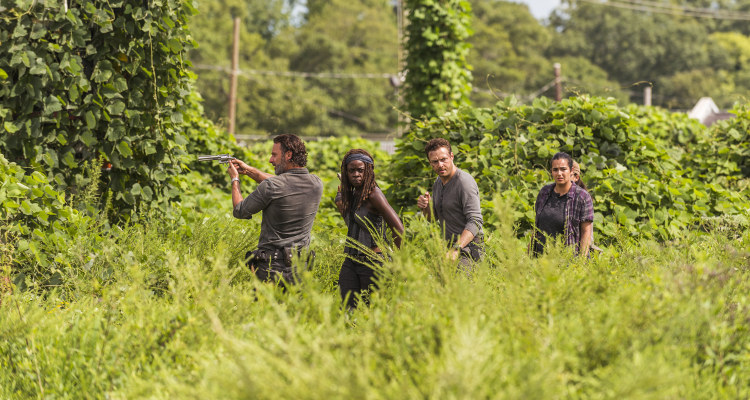 After a successful run last year, The Walking Dead season 7 will continue on Sunday, February 12, 2017. It will be air on AMC, and will be better than ever. Don’t miss it!

If people woke up one fine morning and discovered that the world had been taken over by hordes of zombies, what would they do? Well, you can find the answers by watching The Walking Dead. After its winter finale in December 2016, the series is all set to return this month to AMC. When does The Walking Dead come back on? We will tell you all about it and also where to watch The Walking Dead season 7 online for free.

The Better Half Begins

Much of the series takes place in the Atlanta, Georgia metro area and the surrounding countryside. The action shifts to other parts of the country, including Alexandria, Virginia. This season brought us Negan, and a lot more blood. We left off in December with Rick finally deciding to stand up to the Saviors, and take Negan down. Audiences were left at the edge of their seats, and are eager for the show to return. When does The Walking Dead start in 2017? The second half of season seven of The Walking Dead will debut February 12, 2017, on AMC. 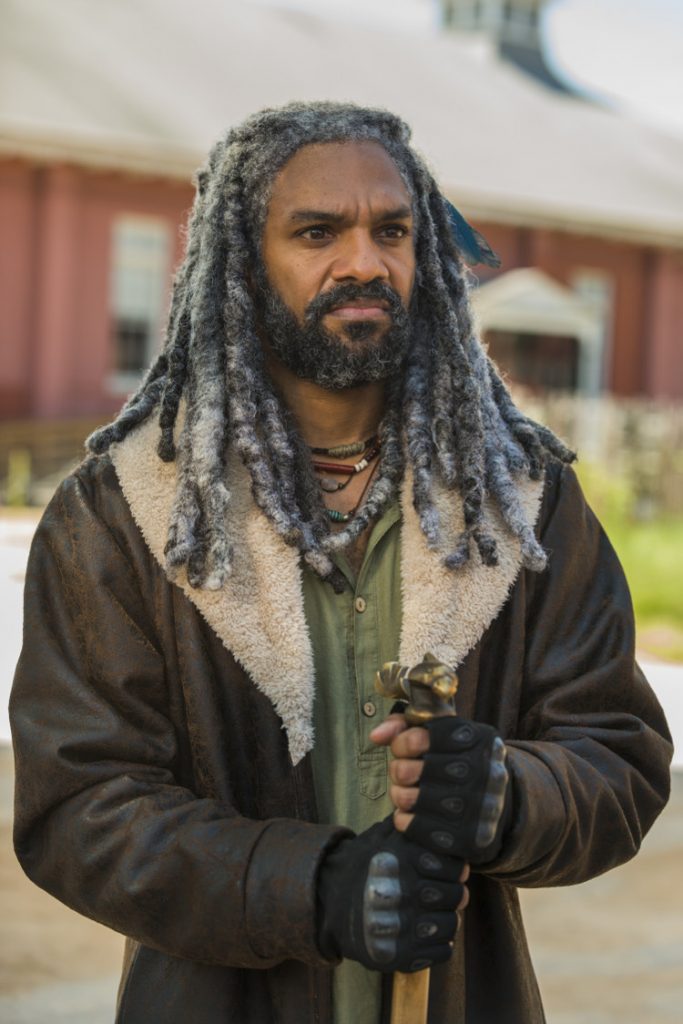 The second half of the season promises to be more blood-curdling than we have ever seen on the show. Although the series has become popular and has high ratings, it has run into controversies. The first episode of season seven had extremely graphic violence that upset many viewers. One writer called it the equivalent of “torture porn.” Some were shaken by the level of gruesome violence shown, but there were plenty who liked the show’s shift. With mixed reviews about the start of season 7, we can only wait and see if producers will keep their promise of blood, or if they will tone it down for the remaining eight episodes.

When and Where to Watch

When is The Walking Dead mid-season premier date? The Walking Dead season 7 episode 9 will premiere at 9:00 p.m. EST on Sunday, February 12, 2017, on AMC. You can also watch it online by clicking here. The second half of this season will see more excitement and action. With new characters and an ever tightening noose around Rick and the other survivors’ necks, the show is going to be a great ride.