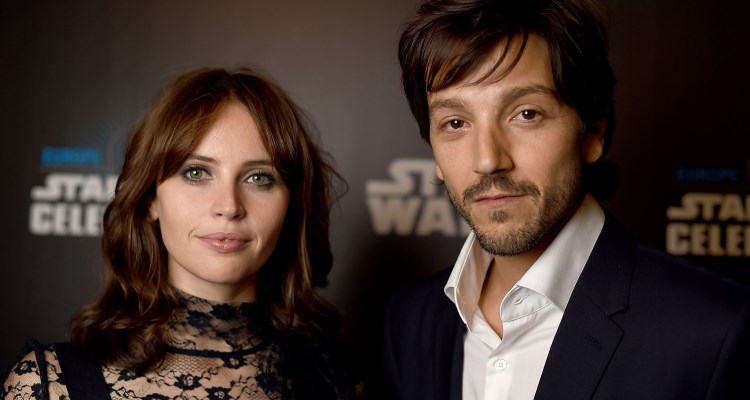 The Rogue One Hollywood premiere date has been announced and we’ve got some fun facts to share about the cast! The film will release in Los Angeles, then Europe, then North America—so keep on reading to find out when it will reach a theater near you!

Star Wars fans get ready, because the Rogue One Hollywood premiere date has been announced! When does Rogue One come out in theatres?The upcoming epic space opera film was directed by Gareth Edwards and written by Chris Weitz and Tony Gilroy. The story originated from John Knoll and Gary Whitta and it will be the first Star Wars Anthology film. Unlike the original Star Wars saga, Rogue One: A Star Wars Story will be a standalone narrative, set shortly before the saga we have all come to know, which began in 1977. The other films included in the Anthology are expected to focus on Han Solo and Boba Fett and will not cross over with the films of the sequel trilogy, according to producer Kathleen Kennedy.

The Rogue One screening will premiere in Los Angeles, California on December 10, 2016 at the Pantages Theater, and will be officially released Europe on December 14, 2016. It will be released in North America on December 16, 2016. The official Star Wars website explains the premise with the following: “In a time of conflict, a group of unlikely heroes band together on a mission to steal the plans to the Death Star, the Empire’s ultimate weapon of destruction. This key event in the Star Wars timeline brings together ordinary people who choose to do extraordinary things, and in doing so, become part of something greater than themselves.” Check out the video below for a sneak peek!

Star Wars fans new and old won’t want to miss this exciting new endeavor! Be sure to look out for show times at a theater near you! 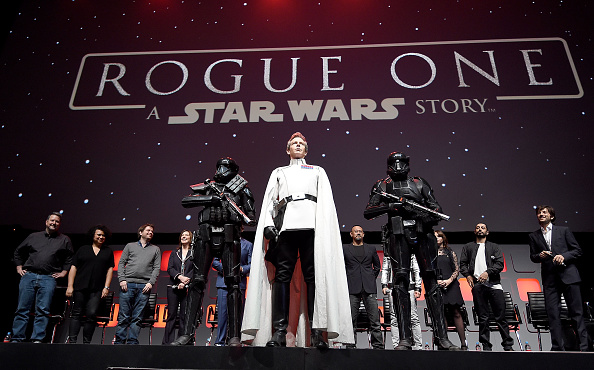