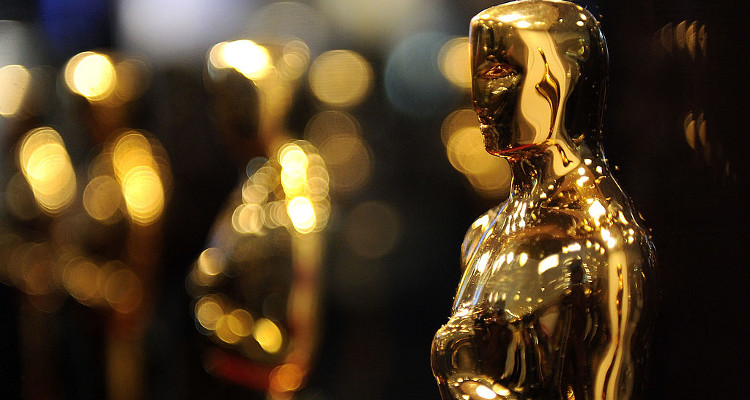 Prepare your red carpet outfits and your Oscar parties, because it’s time for Hollywood’s biggest night of the year! The 89th Academy Awards will air tonight, and you don’t want to miss the star-studded show!

Tonight will be the glitziest and most glamorous evening of the year for Hollywood when the 89th Academy Awards commence. Hollywood’s brightest stars will arrive at the Dolby Theater in California, and we’re sure you won’t want to miss this event, hosted by Jimmy Kimmel of ABC’s Jimmy Kimmel Live. Those who have dressed like their favorite star and are hosting an Oscars bash at their homes, probably want to know when do the Oscars start and whether they can watch it online free. To make it easy for you, we’ve got the schedule for the show and how you can catch the Oscars ceremony live online, right here.

What Time are the Oscars Tonight?

Even if you’re watching the Oscars at home, it can’t be done without dressing up like a movie star! And to make sure you’re dressed on time, you need to know what time do the Oscars start. The 89th Academy Awards will air live tonight (February 26) at 8:30 p.m. EST on the ABC network. You can also gush over your favorite celebs’ million-dollar looks at the Oscars Red Carpet show, beginning at 7:00 p.m. EST.

Meanwhile, this year’s host, Jimmy Kimmel kicked off the Oscar festivities early, by airing the best post-Oscar specials of Jimmy Kimmel Live. Kimmel’s “frenemy” Matt Damon’s movie, Manchester by the Sea has been nominated in the Best Picture Category, and Kimmel is taking their comedic feud to the Oscars stage. “I’m going to do everything I can to make sure that he doesn’t win or doesn’t know that he won. My goal is to keep him off stage.” Good luck with that Kimmel! 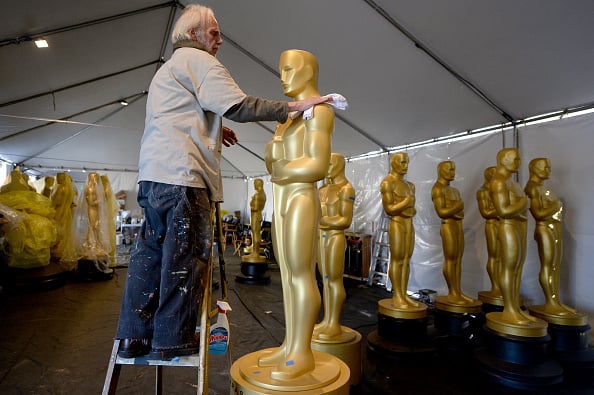 How to Catch the Oscars Live Online?

Justin Timberlake, Lin-Manuel Miranda, John Legend, and Sting will perform on the Oscars stage when the awards show airs on ABC tonight. Those of you who want to live stream the ceremony online, you can do so on ABC’s official website. Visit abc.com or download the ABC app on your iOS, Android or Kindle Fire devices. You can also live stream the Academy Awards on Apple TV, Android TV, Amazon Fire TV and Roku. 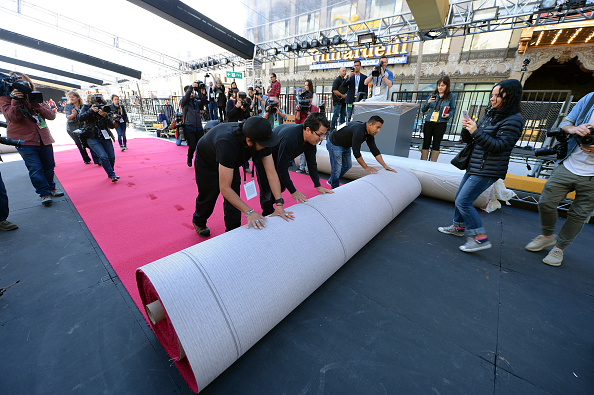 However, there’s a catch to watching the Oscars online. Live streaming services on ABC are only available if you’re a paid TV subscriber of the network or have a DirectTV subscription. Even so, the broadcast is available in select few markets. The markets where ABC’s live stream is available are Chicago, Fresno, Houston, Los Angeles, New York City, Philadelphia, Raleigh-Durham and San Francisco. 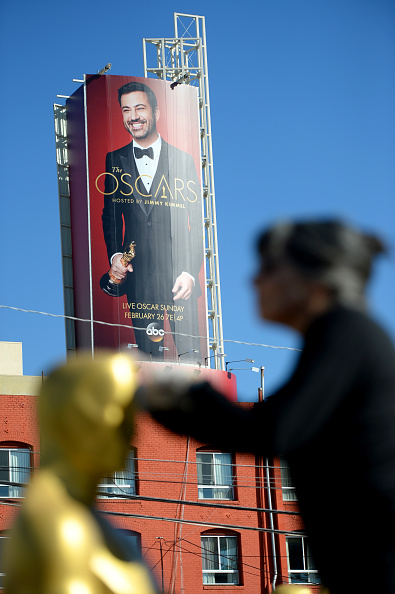