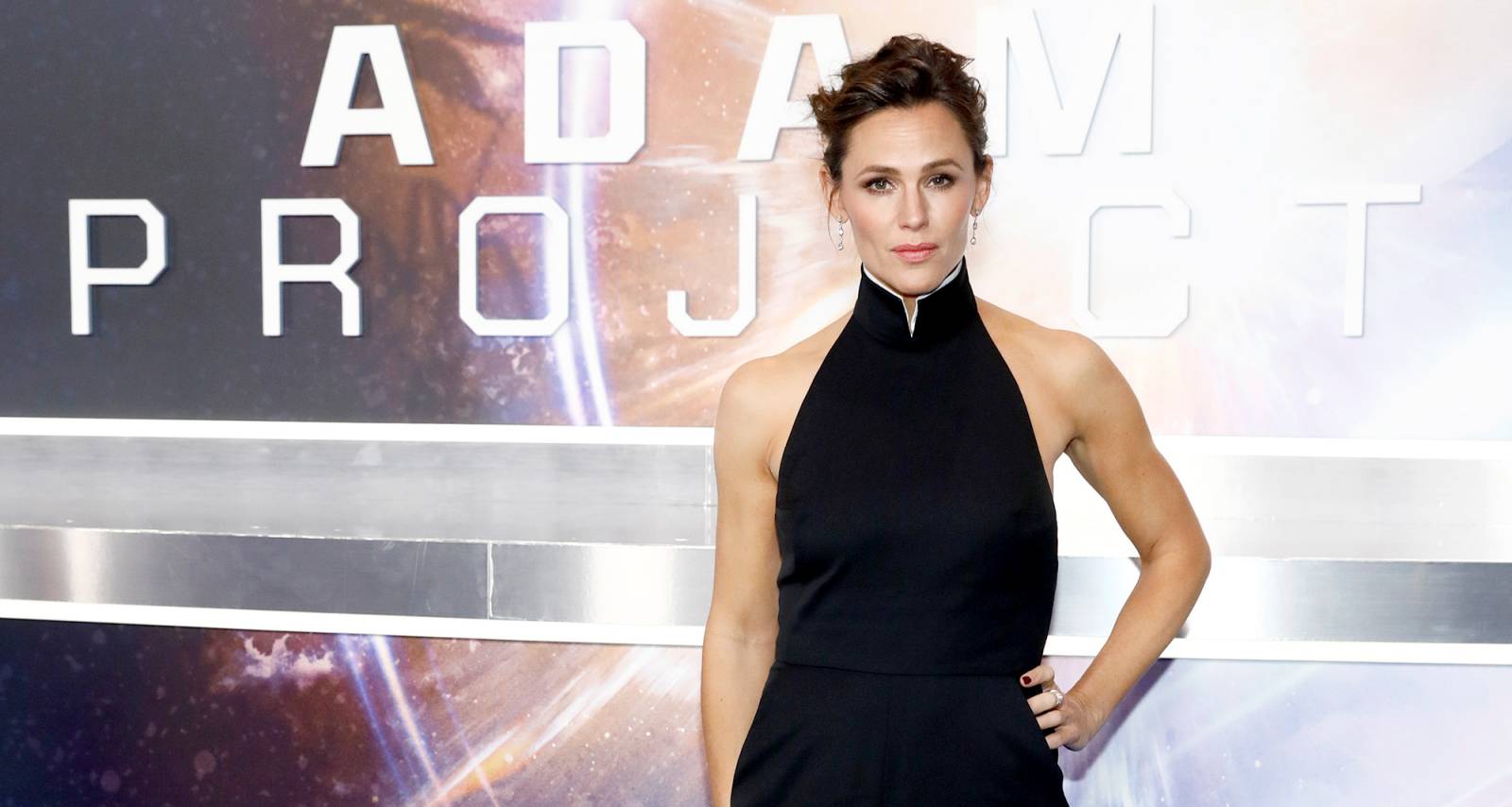 Did you know that Jennifer Garner’s net worth is estimated to be at $40.0 million, at the same time when she turns 44?

Celebrating Jennifer Garner’s birthday is the best reason to take a look at the actress’ successful movie career that made her a multimillionaire. As the actress turned 44 on April 17 (Sunday), Jennifer Garner’s journey to Hollywood fame reminds us what it’s like to be humble as well as wealthy.

Jennifer Garner’s career in movies is unforgettable, and she’s one of the most established Hollywood actresses of the past two decades. Be it her small role in Catch Me If You Can (2002) or her superhero side in Elektra (2005), the award-winning actress has made millions of fans by delivering magic on silver screens. After winning her Golden Globe award for Best Actress in Television Series Drama for her role as Sydney Bristow in Alias (2001-2006), it’s been over a decade since her acting breakthrough, which gives us a perfect reason to find out the answer to the question, “How rich is Jennifer Garner today?”

How Rich Is Jennifer Garner?

Jennifer Garner originally hails from Houston, Texas, but due to her father’s job relocation, her family moved around parts of West Virginia. Garner graduated from George Washington High School in Charleston, West Viginia, and earned her Bachelor of Fine Arts from Denison University.

After completing her acting studies from National Theater Institute in Connecticut, Jennifer Garner entered stage plays with Atlanta Productions’ The Merchant of Venice (1994). She starred in two Shakespearean plays then moved to New York City as an understudy. Her first television role was in the TV-movie Zoya, which made way for Garner’s acting in episodes of Spin City and Law & Order.

She made her movie debut as Wanda in 2000’s comedy Dude, Where’s My Car? In 2001, Garner got her breakthrough television role as Sydney Bristow in J. J. Abrams’ spy-action series Alias. Garner’s lead role as a double-agent CIA operative in the show earned her a Golden Globe win, a Screen Actors Guild award, as well as a People’s Choice Award. No doubt that by this time, Jennifer Garner’s net worth figure had crossed the million-dollar mark.

Soon after becoming a well-paid TV actress, Jennifer Garner’s earnings saw a hike with the piling movie offers. The brunette beauty caught attention with her small role opposite Leonardo DiCaprio in Catch Me If You Can (2002).

Jennifer Garner is also a film producer who founded her own production company called Vandalia Films in 2005. Her first home production, Butter, was released in 2012, and she also starred in the movie.

Jennifer Garner is the brand ambassador of skin care bran Neutrogena since 2007. She is also a celebrity spokesperson of Max Mara, an Italian fashion label. So far, Jennifer Garner has endorsed top magazines like Elle, Vogue, Harper’s Bazaar, as well as The New York Times.

Jennifer Garner lives in her L.A. mansion with her three children from her ex-husband and actor Ben Affleck: daughters Violet (10) and Seraphina (7) and son Samuel (3). Jennifer Garner’s Los Angeles estate is worth over $17.5 million, just about half of her current net worth. This Pacific Palisades estate is 8,800 square feet and has two storeys. Garner and her ex-husband Ben Affleck bought the place in 2009, which has a tennis court, a spa, a guest house and a large lawn besides the mansion.

After celebrating her 44th birthday last Sunday, the actress will soon return to the movies with Nine Lives, which releases on August 5. Nine Lives is the latest in the line of Jennifer Garner’s upcoming movies and stars Kevin Spacey, Christoper Walken, and Robbie Amell.