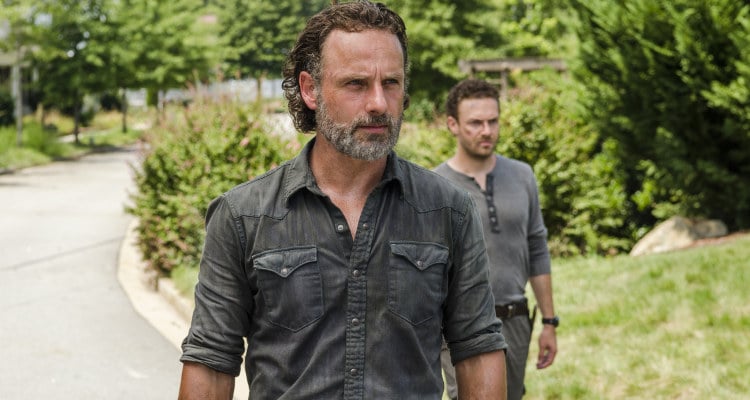 Viewers can’t wait to see what happens next in The Walking Dead season 7 episode 10 that will be telecast tonight at 9:00 pm EST on AMC. Rick and his gang are not safe as Negan is still out there hunting them. 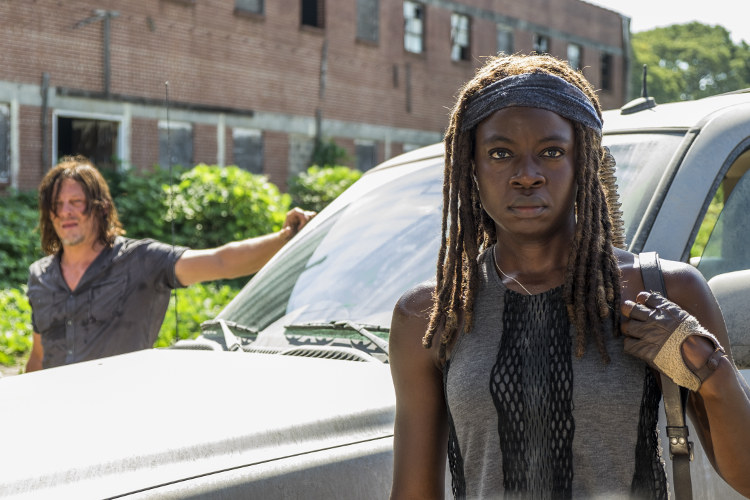 The half season 7 ended on a dramatic high when Negan came to Alexandria, and this resulted in the death of two more people. This shook up Rick and convinced him to fight an all-out war against the Saviors. So the viewers better brace up for an all-out war between Rick along with his gang and the Saviors. The executive producer of the show Gale Ann Hurd says “Rick and the gang have found their mojo again and they are going to work on rising up against Negan and doing it right this time. As we saw last season, they underestimated his strength and just how nefarious a leader he was. They’re not going to do that again.”

When and Where to Watch?

What is The Walking Dead telecast date? It’s today Sunday, February 19, 2017. That’s right! Your wait is over. The Walking Dead season 7 episode 10 will premiere at 9:00 p.m. EST on Sunday, February 19, 2017, on AMC. You can also watch it online by clicking here. Tonight’s episode is called “New Best Friends.” Rick and his group are searching for a missing Alexandrian but meet a new mysterious community who are like nothing they have seen before. The second half of season 7 promises to be even more dramatic and action-packed with lots of blood and gore. Let’s be honest, that’s why you love The Walking Dead!

It’s Not Safe Out There 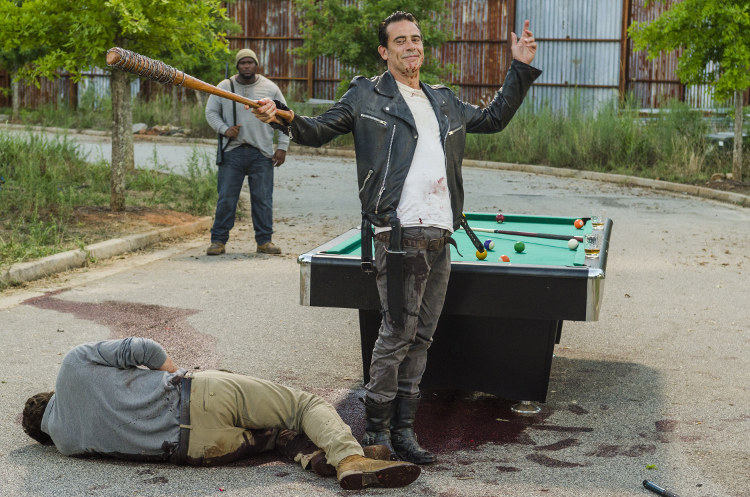 If viewers think that Negan will go out easy because forces are aligning against him, they are sadly mistaken. Negan’s reign of terror isn’t over yet. In fact, according to the producers, it’s just starting. Negan is going to be an ever-present, constant threat that is going to change everything going forward. The very presence of Negan is enough to send shivers down everybody’s spine. So get ready to be terrified, as The Walking Dead season 7 episode 10 plays out tonight!