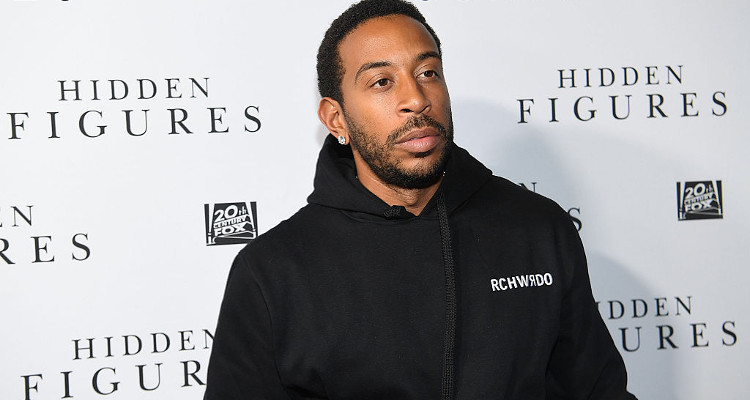 In the spotlight of the media, many famous people have been known to change—or seemingly go crazy—while there are others who have managed to keep themselves grounded. The most infamous examples of celebrities letting their ego go to their heads might be Charlie Sheen and Britney Spears; while the latter pulled herself together after her “bald” phase, Sheen is still is in his down period.

At the other end of the spectrum is Christopher Bridges, aka rapper Ludacris, who recently shared his secret to staying humble through the years.

Born in Champaign, Illinois, Ludacris has been rapping since age nine. Since 1999, he has released nine albums, with his most successful song and music video, “Stand Up,” topping Billboard, MTV, and BET hit lists. Ludacris’ first Grammy was in 2003 for “Yeah!”, which he collaborated on with Usher and Lil Jon. In 2007, his album “Release” won the Grammy for “Best Rap Album.” And those are just a couple examples of the successful artist’s accolades.

Ludacris has also had a busy career as an actor since 2001, appearing in such films as 2 Fast 2 Furious, Crash, Max Payne, and New Year’s Eve, not to mention several TV shows, including Law & Order: Special Victims Unit and Empire.

The enterprising artist has also branched out into business, starting his own record label, Disturbing the Peace, and liquor company, Conjure Cognac (as co-owner).

When Ludacris’ album, “Ludaversal” was released earlier this year, he appeared on Conan O’Brien’s show to promote it. There, O’Brien showed the cover of the album to the viewers and pointed out Ludacris’ car on it.

The 38-year-old rapper confirmed that it was indeed his car, a ‘93 Acura, and that he drives it “til this day.” With over 283,000 miles on the car, he confessed that he got all the parts changed only because he could not part with it. Speaking on why he loves it so much, he said, “It always reminds me of the foundation that was laid and where I started, so you can never forget where you came from.”

Tyra Banks: The former Victoria’s Secret model says she asks her assistant whether she can afford certain things, in response to which he simply laughs. Tyra has claimed to be frugal and her favorite restaurant is The Cheesecake Factory!

Leonardo DiCaprio: Leo has proven himself as a great actor, despite the fact that an Oscar evades him every year. What’s more, he is nothing like the Wolf of Wall Street or Great Gatsby characters in real life. He does not spend a lot on himself; he wants to save up and help others. Staying true to his word, DiCaprio started a foundation and donated millions to the World Wildlife Fund, along with providing access to clean drinking water in parts of Africa.