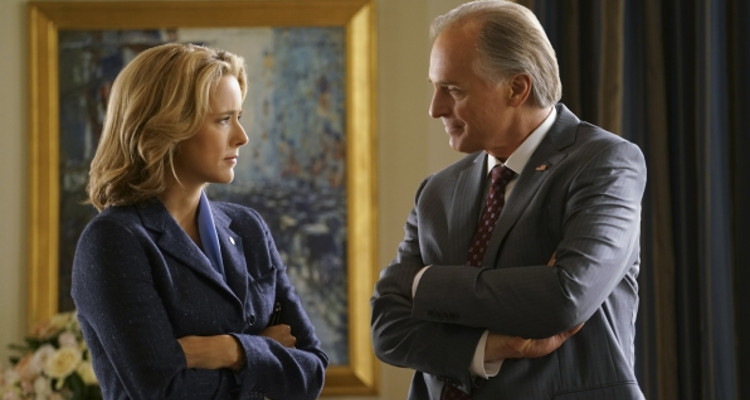 Elizabeth McCord makes a return to our TV screens this week with the season premiere of Madam Secretary. This season promises to be full of drama, passion, lies, and loss, as the Secretary of State takes on new challenges in this gripping political drama. Season 3 of Madam Secretary will see the return of known characters, as well as some cast changes. Avid fans who are searching for news on the Madam Secretary season 3 cast and spoilers have come to the right place. We have all you need to know about the new season and cast of Madam Secretary.

Madam Secretary season 3 premieres on Sunday, October 2 at 9:00 p.m. EST. You can tune into CBS to watch the show or check out the network’s web site for latest episodes. The premiere episode titled, “Sea Change” is directed by acclaimed actor, Morgan Freeman.

Madam Secretary can’t run without the Secretary of State. Tea Leoni will once again step into Madam Secretary’s shoes this season, and take on some tough challenges. She has to use her negotiation skills to convince President Dalton to rethink his views on climate change and foreign policy. She also tries her best to prevent a civil war in Algeria, while juggling with her own problems at home. This season, Elizabeth discovers her family is in danger when her son’s laptop is hacked. The biggest question this season is, will Elizabeth become Vice President?

Elizabeth’s husband, Henry McCord is busy with his own work. He’s back from one emotionally stressful mission and is probably going to leave for another. His former colleague is also trying to bring Henry back to his old job at the Department of Internal Affairs. To learn what’s in store for Henry this season, we’ll have to watch the season premiere this Sunday. 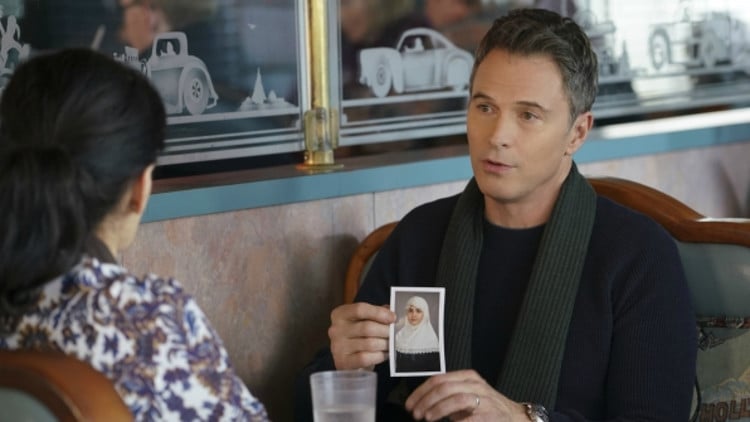 President Conrad Dalton’s role this season coincides with the occurring election. Played by Keith Carradine, Dalton is diligent in preparing for the election in the show. He obviously wants to make sure he’s re-elected, but his ambitions clash with Elizabeth’s urge to reconsider his foreign policy and views on climate change. He knows very well that a change in his political viewpoints would jeopardize his campaign. 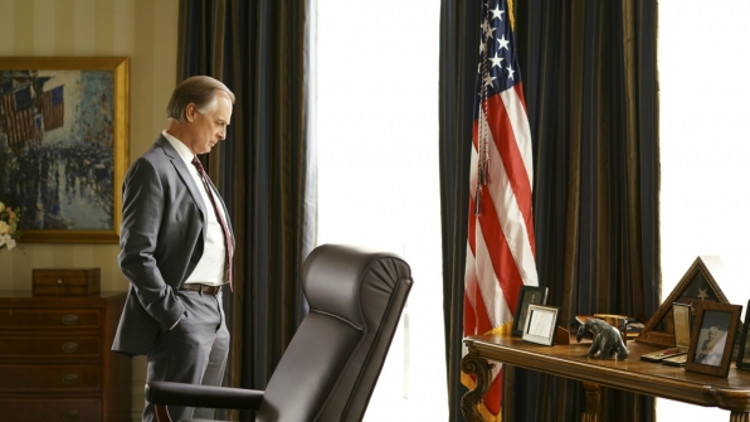 Madam Secretary simply can’t deal with Elizabeth’s rival, Russell Jackson. Željko Ivanek, who plays the White House Chief of Staff will have his clash of opinions with Elizabeth this season.

This season, Elizabeth has to make a decision about her career path. In the season 2 finale, Dalton said he wants to promote her to Vice President. We can assume it will only happen if he’s re-elected, but it’s still Elizabeth’s decision to take the offer. The question is, what about her staff? Will she bring them along to her new office? So far, it’s confirmed that the regular characters playing Elizabeth’s staff will appear in season 3. Erich Bergen will reprise her role as Blake Moran, Elizabeth’s personal assistant, and Patina Miller will return as press coordinator, Daisy Grant. Geoffrey Arend will also return as Elizabeth’s speechwriter, Matt Mahoney, who gave quite an emotionally charged speech in place of Elizabeth last season. Elizabeth’s Chief of Staff, Nadine Tolliver will be played by Bebe Neuwirth.

Wallis Currie-Wood, Evan Roe, and Kathrine Herzer will play Stevie, Jason, and Allison, respectively. Elizabeth and Henry have a heavy task of keeping their family safe this season. At the end of season 2, Stevie was engaged to her boyfriend Jareth and the two were going to have a shot-gun wedding, much to Elizabeth’s displeasure. However, Stevie realized she’s not ready for marriage yet and she and Jareth decide to postpone their wedding. The two will continue their long-distance relationship this season, while keeping their engagement. We have to wait and see what the future holds for them. On the other hand, Jason gives his parents a big scare when his laptop is hacked. Elizabeth now realizes her family is being targeted by an enemy.