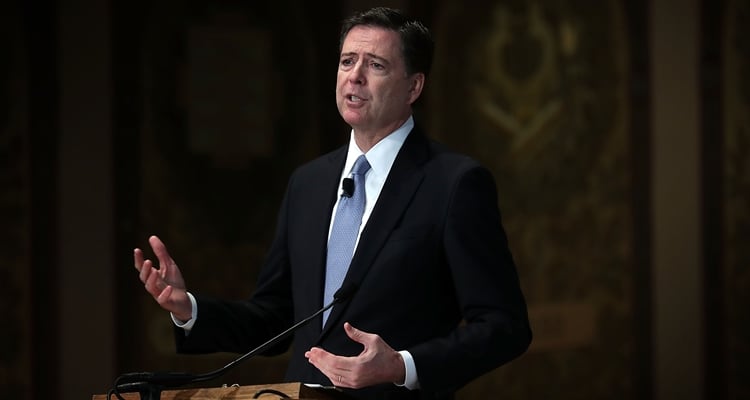 James Comey has certainly become unpopular as he announced to the world that the FBI plans to reopen the case of Hillary Clinton’s email server. Now, Harry Reid claims that James Comey violated the Hatch Act. Before we can go into that, we should know what the Hatch Act is.

What is the Hatch Act?

The Hatch Act was passed in 1939 as a response to issues that surfaced claiming federal employees were used to endorse candidates for the 1938 congressional elections. The main purpose behind passing this Act is to restrict federal public servants in joining political campaign activities. This is because their authority can be used to interfere with the result of the elections.

How Old is The Hatch Act?

Even though the law was created 77 years ago, it has been continuously updated and changed by Congress to adapt to current situations. The Act was last updated in 2012 to include the penalties that can be imposed if any Federal officer is found guilty of violating the Act. It also allows a large group of employees to run for political office without having the need to resign.

How is The Hatch Act Enforced?

Violation of the Act can result in disciplinary action such as demotions, suspension, duty restrictions, and fines. In most severe cases, it can also lead to termination. However, no matter how serious the situation is, violators won’t be sentenced to imprisonment. It is not a criminal law; it is just an administrative constraint on employees working for the government.

The Hatch Act is Enforced by The Office of Special Counsel

The Office of Special Counsel, a special independent federal agency, enforces the Hatch Act. The primary function of this department is to investigate complaints that anyone can file. Since James Comey was appointed by Barack Obama, the Office of Special Counsel is entitled to submit a report with their findings, along with the employee’s explanation to the President. It is up to the President to decide whether strict action should be taken against the violator.

Many are saying that Comey violated the section of the Hatch Act that reads, “5 U.S.C. § 7323(a)(1), which prohibits a government employee from “us[ing] his official authority or influence for the purpose of interfering with or affecting the result of an election.”

Since Comey failed to provide any reason behind this sudden reopening the investigation of Clinton’s email server, the Office of Special Counsel is unsure whether he has violated the act or not. It can be difficult to determine whether or not Comey is guily of violating the Hatch Act, as his intent will be difficult to determine. However, we can only hope that there is a resolve to this issue before the November 8 election.