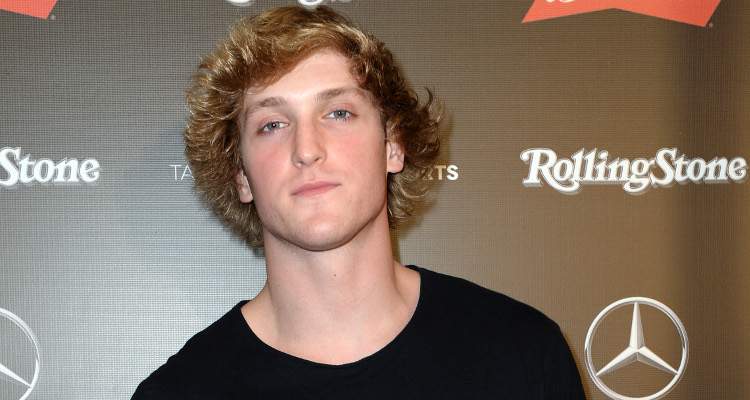 Logan Paul, one of YouTube’s most popular vloggers, is in the middle of a controversy after posting a chilling video on New Year’s Eve. He received plenty of criticism hat many have labeled as being disrespectful and disgusting. It has since been deleted, and Logan Paul apologized on Twitter. But it seems like the damage is done. What happened with Logan Paul? Keep reading to find out more.

Logan Paul delighted fans with his hilarious YouTube videos, making him one of the most popular vloggers on the video sharing platform. But his latest video was no laughing matter.

It showed Paul walking through Japan’s “suicide forest” and spotting a dead body, as well as the insensitive reactions of Paul and his friends.

Now, he is facing backlash from the very people who made him a star. We have everything you need to know about Logan Paul’s suicide video and the response.

Who is Logan Paul?

Logan Paul was born and raised in Westlake Ohio. He is 22 years old and began posting videos online when he was 10. He moved to Los Angeles to pursue a career in social media entertainment and appeared in commercials for PepsiCo, HBO, and Hanes.

What Happened in Logan Paul’s Video?

Logan Paul’s New Year’s Eve video was deleted a day after being posted, but people reposted clips of the video, bringing in a storm of criticism for the young YouTube star.

Japan will never be the same ??

Paul and his crew were in Japan to ring in the new year. They decided to visit Aokigahara, also known as the “suicide forest,” because of the many people who end their lives there.

He then spotted a man’s body hanging from a tree. Though initially shocked, Paul and his friends began to tease each other, despite the seriousness of what they saw.

Close-ups of the body were shown, with only the face blurred out as the group laughed and joked. The video had millions of views and was trending on YouTube before it was taken off the site.

Logan Paul later said that he intended to “make a positive ripple on the Internet, not cause a monsoon of negativity” and “raise awareness for suicide and suicide prevention.”

In an apology posted on Twitter, he wrote, “Let’s start with this—I’m sorry. This is a first for me. I’ve never faced criticism like this before, because I’ve never made a mistake like this before. I’m surrounded by good people and believe I make good decisions, but I’m still a human being. I can be wrong.”

“I’m often reminded of how big of a reach I truly have and with great power comes great responsibility. For the first time in my life I’m regretful to say I handled that power incorrectly. It won’t happen again. I love everyone. I believe in people,” he added.

The outrage continued even after Paul posted his apology with one commenter writing, “How is filming someone’s death a ‘mistake’ then you post it on YouTube? That was not a mistake. You CHOSE to do it, and you should have known the consequences so now you can face them.”

The strong reactions continued even in Paul’s latest post, with many criticizing him for the now-deleted video.