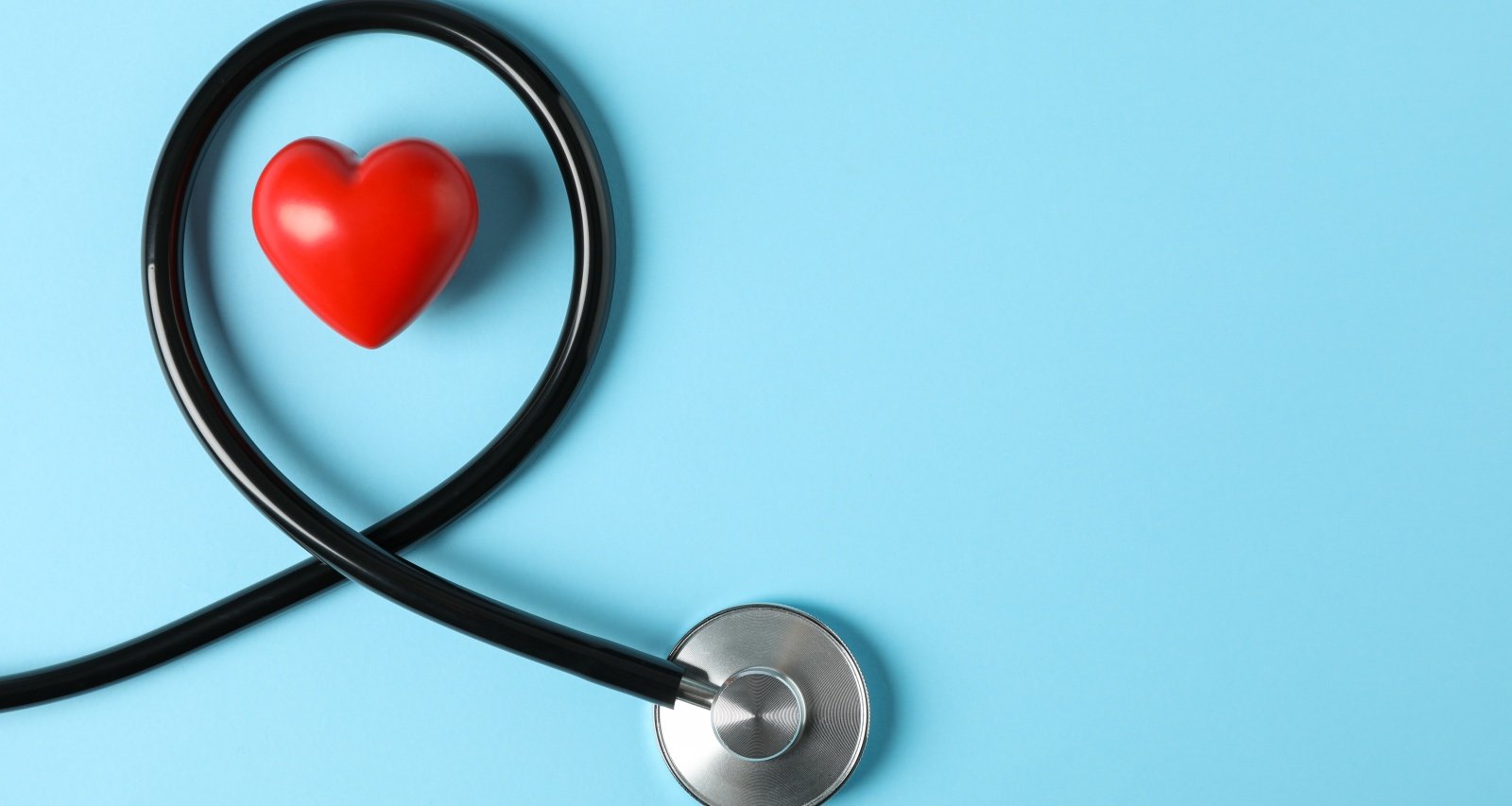 Chi-Town residents are celebrating the return of WGN9 anchor Erin Ivory. The news anchor was sidelined for over a year due to health reasons, and some feared she would not return to broadcasting. But the journalist has been back on air since September 22, stronger and more inspiring than ever. New WGN9 viewers discovering her for the first time ask what happened to Erin Ivory and did she leave WGN9. Despite not actively working in broadcasting for months, her struggle and story have connected with millions. Read on to find out what happened to WGN9’s Erin Ivory.

Erin Ivory joined WGN-TV in Chicago in 2011, and she hasn’t looked back since. Her connection with WGN9 goes deeper than her award-winning reporting. She is married to Demetrius Ivory, who is the meteorologist on WGN9.

Aside from boasting Emmy Awards on her resume, Erin Ivory is a proud mom of four, an accomplished triathlete, and an advocate of healthy eating. Despite seemingly doing everything she could to care for her health, Ivory missed the symptoms of an underlying health condition.

Erin Ivory ignored the signs that persisted for years until she was diagnosed with cardiomyopathy. She did a special 2021 on the disease with a personal outlook on WGN9. Her doctor revealed that she had a genetically weak heart. Although she had no artery blockages, Ivory had suffered several life-threatening blood clots that had affected her kidneys.

Ivory has been prescribed aggressive treatments and medication and has reduced strenuous exercise. Taking a brief step back from her hectic schedule as a news anchor was also part of the recovery. With a gift for storytelling, Erin Ivory now uses her platform to inform others not to ignore the signs of ill health.

While Erin Ivory recovered at home, away from the news studio, WGN9 viewers were wondering if she would make a comeback to broadcasting in the near future. When reports emerged that Erin and Demetrius Ivory sold their Glenview home in early 2022, her viewers thought she might be leaving the station and moving away.

But as this endurance athlete has proven time and again, there’s no stopping her. Erin Ivory returned to WGN9 on September 22 after a year and a half away from the news desk.

Also Read: What Happened to the Father on “The Goldbergs”?

Her colleagues were visibly stoked to have her back. The joy was palpable among viewers who took to social media to send her messages of well-wishes and support upon her return.

Erin Ivory was grateful for all the love and support from well-wishers for her and her family. Moreover, she assured that she would be reporting many more stories for a long time to come.