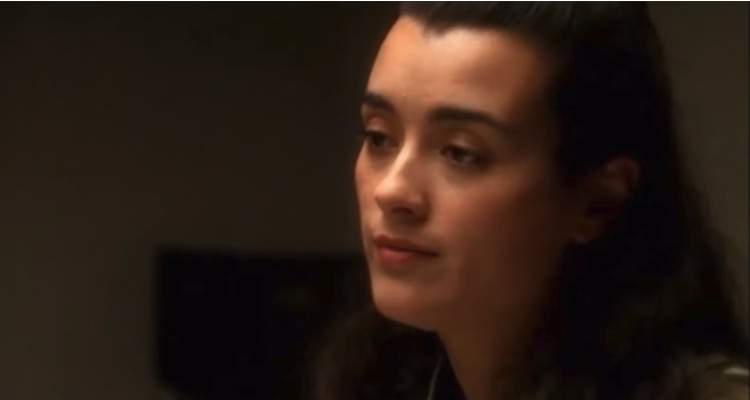 A new season of NCIS premiered September 26, 2017 on CBS, but was missing a beloved face. NCIS agent Ziva David is no longer on the show following a shocking season 13 finale in May 2016.

NCIS, one of television’s highest grossing shows, picked up from where it left off in season 14, without a few familiar faces. Fans who either forgot, or have not caught up, want to more about what happened to one of the show’s best characters, Ziva David, played by Cote de Pablo.

So, what happened to Ziva on NCIS? Why did Ziva leave NCIS? Keeping reading for everything you need to know.

Ziva David from NCIS is a tough and skilled agent who burst on the show in its third season, as a Mossad agent and friend of agency director Jenny Shepard. She was also the daughter of Mossad director Eli David. As the show continued, viewers discovered that Ziva was trained in combat strategies from an early age.

Fans may remember her first appearance in the hunt for Ari Haswari, who killed special agent Kate Todd and happened to be Ziva’s half-brother.

De Pablo said that the character she played was everything she was not in real life.

The fact that she was pregnant here hurts ?

One of the biggest storylines within NCIS was the suggested romance between Tony DiNozzo, played by Michael Weatherly, and Ziva David.

After the two went undercover as a married couple in season 3, their chemistry had fans mesmerized, and the tension only seemed to build as the show went on.

When did Ziva leave NCIS? The character was last seen as an NCIS regular in season 10.

Back in July 2013, de Pablo decided not to come back, telling fans, “I’ve had eight great years with NCIS and Ziva David. I have huge respect and affection for Mark, Gary, Michael, David, Rocky, Brian, Sean, and all of the team and CBS. I look forward to finishing Ziva’s story.”

CBS released a statement saying, “We respect Cote’s decision, thank her for being an important part of the NCIS team, and for eight terrific years playing Ziva David. Cote and CBS share a great respect for the NCIS audience, and we look forward to working with her and the producers on appropriate closure in this chapter of Ziva’s story.”

Ever since, fans wondered what would happen to Ziva. She briefly appeared in season 11, but nothing more was really mentioned until the season 13 finale.

What Really Happened to Ziva?

In an earlier season 6 episode, Ziva was presumed dead after being taken hostage by terrorists in Somalia while on a mission for Mossad. After being rescued, she resigned from Mossad, joined the agency in America, and became an American citizen.

The season 13 finale revealed some heartbreaking news as fans discovered what happened after Ziva left NCIS.

She died in a bomb blast at her home in Israel. The bombing was carried out by former CIA agent Trent Kort.  Her body wasn’t found, but another piece of shocking news was also revealed in the same episode. She had a daughter named Tali with Tony. He then announced his intention of leaving the agency to take care of his daughter.

Along with Ziva’s death, other great characters exited the show, leaving a huge gap in season 15. But the show must go on, and given NCIS‘ popularity, we know it will be amazing!