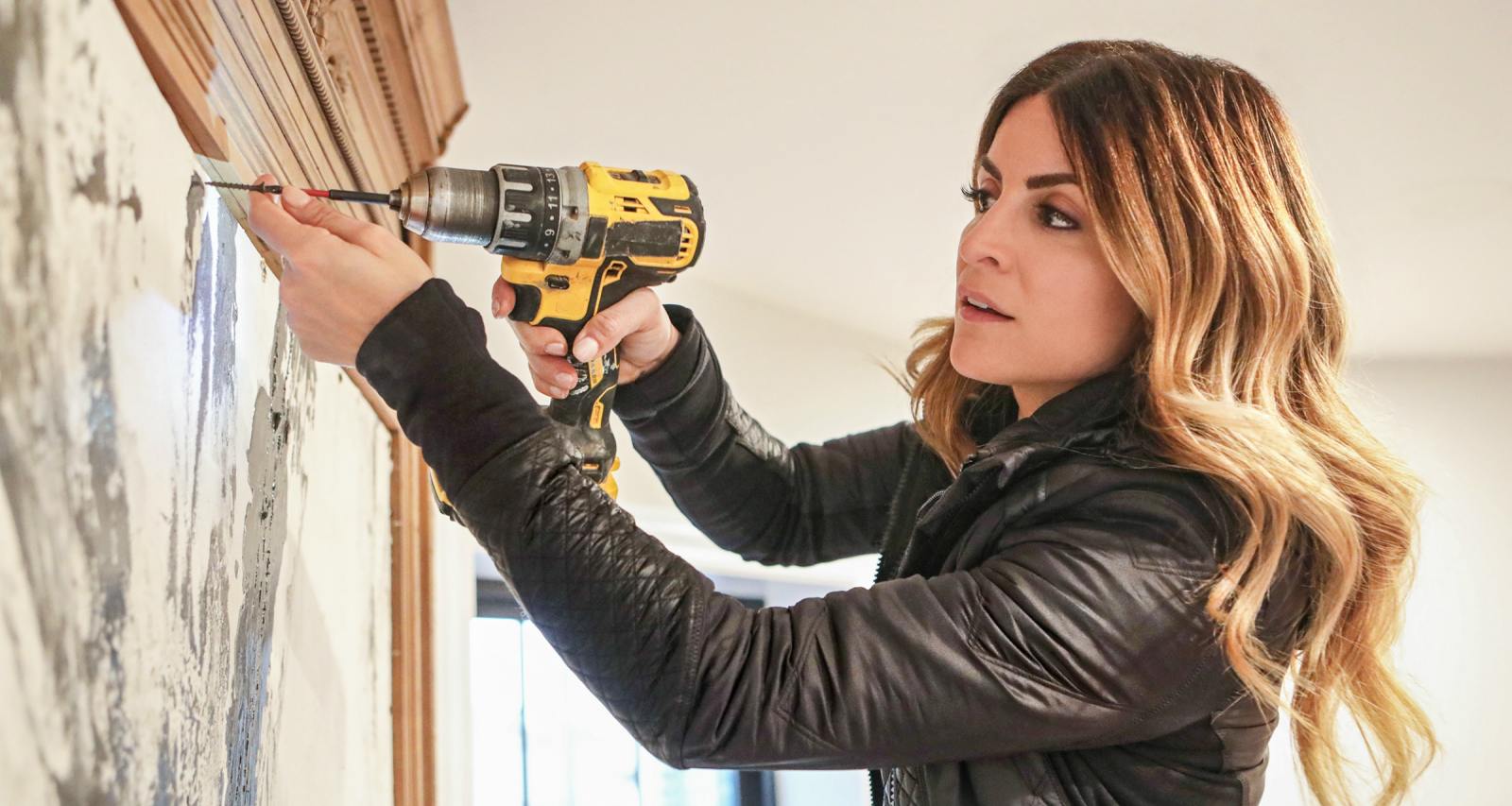 Windy City Rehab season 2 premiered on HGTV on September 15, 2020 amid a storm of lawsuits and tension between its host and her contractor. Alison Victoria returns to the show without her contractor, Donovan Eckhardt, to renovate fixer-uppers in Chicago. Fans of the HGTV star and her new show are curious to know about the drama with Windy City Rehab. What happened to the lawsuits, and is Donovan Eckhardt out of the show for good?

In season 1, Victoria and her team with contractor Donovan Eckhardt renovated run-down residences into luxury spaces. She invested her own money into flipping these homes and selling them to buyers who wanted an HGTV-renovated pad.

The buyers of these homes, however, weren’t expecting the renovations to fall apart within months. Victoria, Eckhardt, and their team were sued by these new homeowners for alleged shoddy work that required expensive repairs.

So far, Victoria is pinning the blame on Eckhardt. She was reportedly in the dark about his dealings, and is now facing the brunt of it.

An example we see in the season 2 premiere is Victoria’s loan getting denied. She also discovers the budgeting of a stalled renovation was paid out to Eckhardt’s company.

“For so long, I was letting [Eckhardt] run all the budgets, do all the bank draws, deal with the bank accounts and I was just designing. It’s been shocking,” she said on the show.

Earlier this year, rumors were circulating that Victoria had parted ways with her professional partner. Eckhardt’s name was also absent from the season 2 promotional material.

Donovan Eckhardt was conspicuous by his absence in the season 2 premiere. It seems to confirm that the contractor won’t be part of the show anymore.

His social media profiles don’t exist, and there’s no information about his current whereabouts. Nonetheless, he’s getting a few mentions in the first episode.

There were mixed reactions from fans after the September 15 episode. While most are curious to hear Eckhardt’s side, some don’t believe that Victoria had no idea about what was going on under her nose.

Victoria and Eckhardt renovated a home in season 1 that was bought by James and Anna Morrissey for $1.36 million. Not long after they closed on the house, their kitchen was flooded by water from the upstairs shower, according to the Morrisseys’ attorney. The couple faced a whole lot of issues, per their attorney, which resulted in them filing a lawsuit against Victoria and Eckhardt.

Shane Jones and Samantha Mostaccio are another pair of homeowners who sued the HGTV stars for defective construction. Court documents state that problems with the garage and other isssues with their home cost them $100,000 in repairs.

More reports surfaced that Donovan had flouted rules, working without required permits at 11 different properties. The lack of permits resulted in stop-work orders on their projects. Another contractor sued Eckhardt for alleged unpaid work.

Victoria is also dealing with problems with the city of Chicago. Apparently only half of her projects have the final city approval, while others are either pending approvals or subjects of ongoing litigation.

An associate of Eckhardt’s sued both Eckhardt and Victoria in June 2020. The accuser, Michael Ward Jr., alleged that the HGTV duo used fraudulent means to gather funds.

Ward claimed he invested $3.0 million in the projects featured on Windy City Rehab with a promise from Eckhardt to earn big returns. The venture, however, fell apart.

Despite all the troubles, Windy City Rehab completed filming and premiered this month. The trailer for the reason hints that Victoria went through the legal drama while filming. While the lawsuits may allege that Victoria can’t make good, lasting houses, she can certainly make good drama.