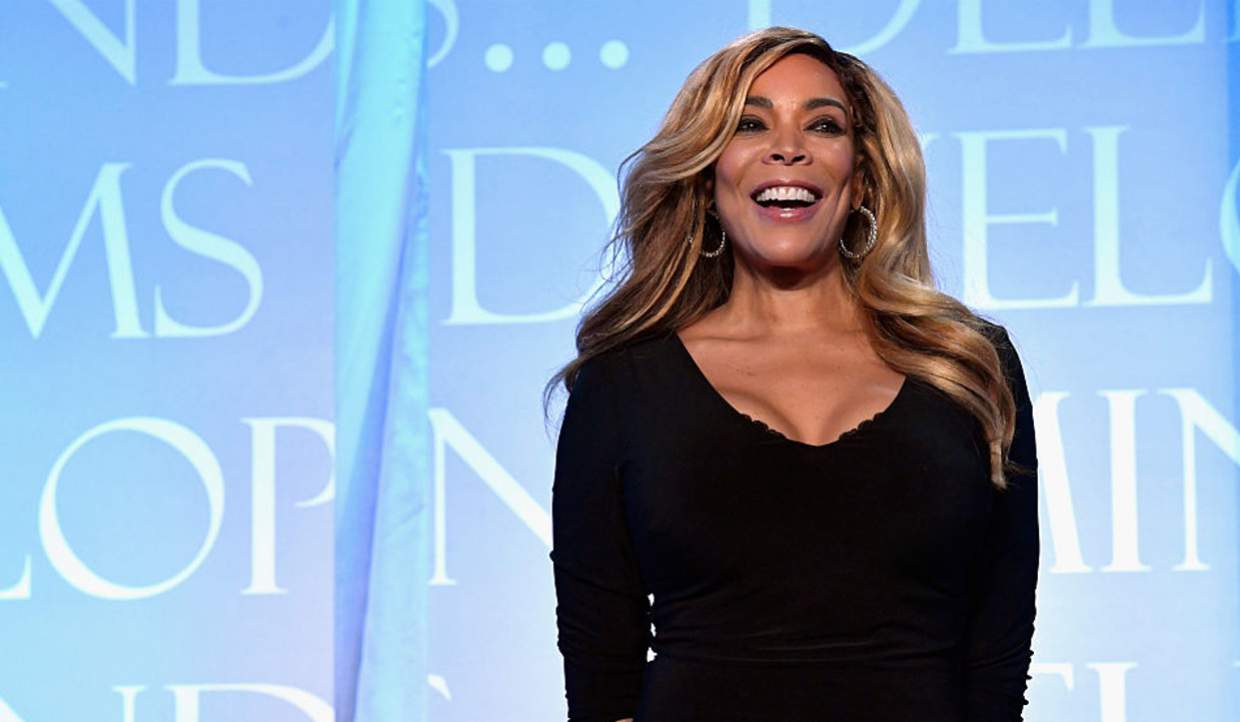 Fans of Wendy Williams were shocked when she announced that she was taking a few weeks off from her duties as talk show host. But what happened to Wendy Williams? The television host is reportedly battling Graves’ disease. Although Wendy Williams is sick, she assured viewers that she will be back and even displayed a fantastic sense of humor about it.

Fans of The Wendy Williams Show are worried about the talk show host. She told viewers on Wednesday, February 21, 2018 that she is taking a brief hiatus from hosting her show due to her battle with Graves’ disease.

She has been hosting her own show since 2008. So, why is Williams taking a break? Keep reading to know more about Wendy Williams’ health and diagnosis.

Williams announced that she is taking three weeks off starting on Thursday, February 22, 2018, to focus on her health.

The TV host said, “My doctor has prescribed … are you ready? As of today, three weeks of vacation. What? Who are you? I was pissed.”

What Is Graves’ Disease?

Graves’ disease is an autoimmune disease that affects the thyroid and often results in hyperthyroidism. It causes symptoms like irritability, sleeping problems, muscle weakness, poor tolerance of heat, a fast heartbeat, diarrhea, and weight loss.

The disease could also lead to bulging eyes.

Her Struggle with the Disease

Wendy Williams previously spoke about her struggle with the disease. In a July 2017 People interview, she said that she suffered thinning hair as a result of the disease.

She also canceled several shows last week after informing fans through social media that she was experiencing flu-like symptoms.

Wendy Williams’ health problems made it to the media on Halloween last year after she fainted on-air during a live episode of her show. She was obviously sick.

At that time, she told viewers that she collapsed as a result of being “overheated.”

Displaying a Wonderful Sense of Humor

Williams showed an admirable sense of humor as she joked about her medical condition on February 21, 2018.

The TV personality said, “I’ll be back in two [weeks]. I’m not an heiress. Who is going to pay my bills? Are you serious? I’m just saying, I come from working class.”

There Will Be No Replacement

So, what will happen to The Wendy Williams Show when she is away on break? Will someone else fill her tough-to-fill shoes?

Williams’ representative told CNN that she will not have a fill-in host for her show. Instead, they will air old episodes in her absence.

Patience Will Be Rewarded

Hopefully, Williams’ fans will be able to take her absence in stride and get through the next few weeks without her.

We wish Wendy Williams the very best and hope that she returns to her popular show in good health. Who knows, a bit of rest and relaxation may be just what she needs!