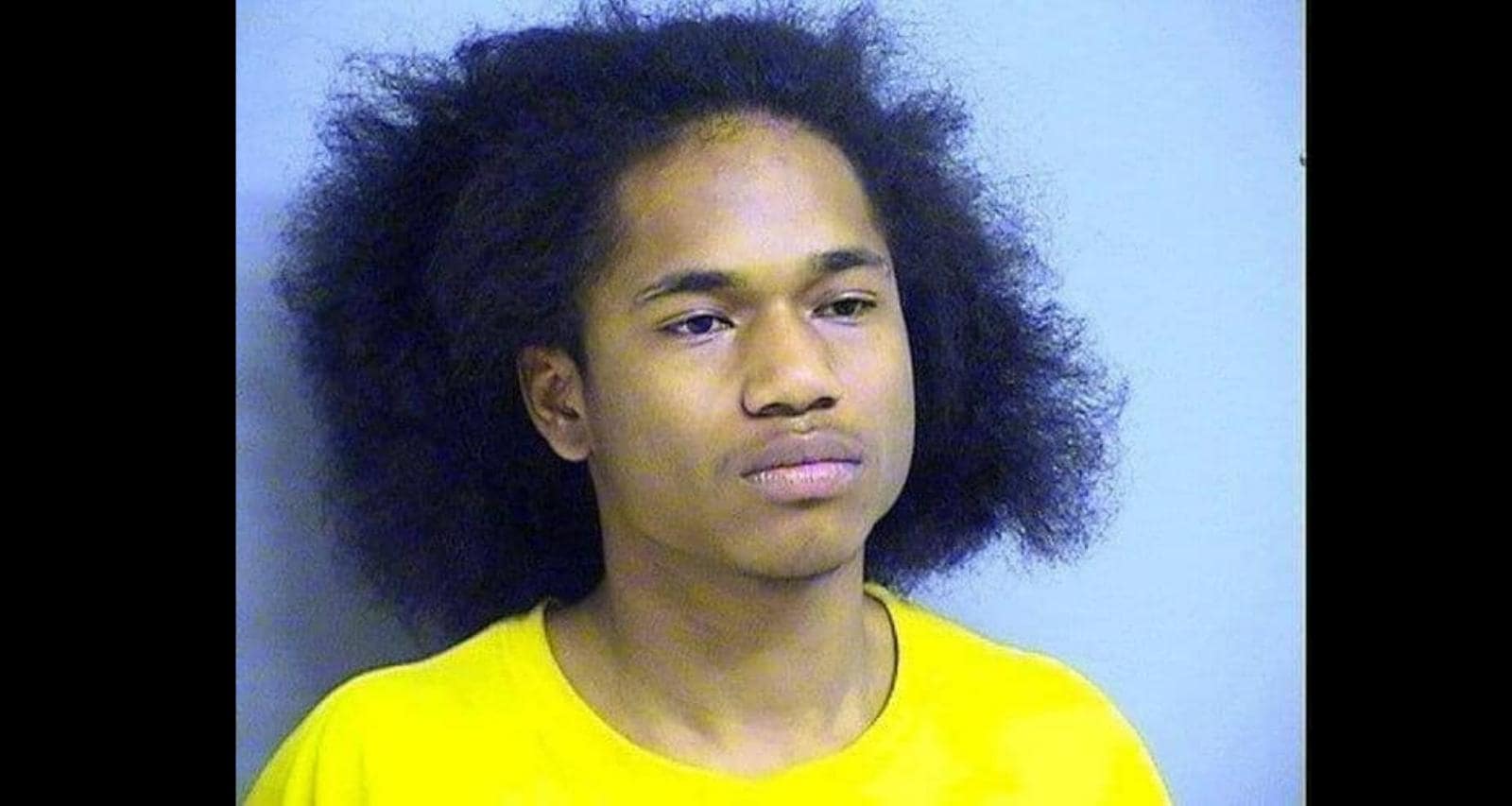 Tyrone Woodfork is a convicted criminal who will spend a lifetime behind bars for the brutal assault of an elderly couple in Oklahoma, resulting in the death of one, in 2012. The victims, Bob and Nancy Strait, as well as Woodfork’s name have resurfaced in 2020 amid the ongoing debate about race relations. There are a few misleading claims regarding this case floating around, which has prompted a lot of interest in what happened to Tyrone Woodfork. We explain this case and where Tyrone Woodfork is now.

Tyrone Dale David Woodfork was born on March 18, 1992 and is a native of Oklahoma. He was covered by the media eight years ago for his crimes and conviction.

On March 14, 2012, intruders broke into the home of Bob and Nancy Strait, a couple in their 80s who had been married for 65 years at that point. Bob was a World War II veteran and Nancy had moved to Tulsa for work during the war. They married on a Friday, December 13, 1946, three weeks after they met.

Both had disabilities. Nancy was legally blind and Bob had hearing impairment. The two lived by themselves and took care of each other.

The couple were robbed and brutally beaten in their Tulsa home during the incident. Nancy Strait was sexually assaulted and died of her injuries the following day.

Bob Strait was shot in the face with his own BB gun and suffered a broken jaw and cracked ribs. He passed away in May 2012 of underlying medical conditions and not as a result of the assault, according to a medical examiner. Hence, no charges were laid in his death.

The couple are survived by their six adult children, including daughters, Andra and Lanora, and numerous grandchildren.

The perpetrators stole the Straits’ television, a BB gun, and their vehicle. After Oklahoma Police found the stolen car, an arrest was made the afternoon following the robbery.

Tyson Woodfork was one of the intruders identified in the assault and robbery. He was convicted for his crimes in 2014.

Several reports stated that Tyrone Woodfork was named the principal suspect in the 2012 case. He was initially charged with first-degree murder in the death of Nancy Strait as well as burglary, assault with a dangerous weapon, and two counts of armed robbery.

Prosecutors reportedly did not seek the death penalty for Woodfork due to his “borderline IQ score” and mental history. The maximum punishment they sought was life without parole for him.

He was 22 when he was convicted on separate counts of felony murder, assault and battery with a dangerous weapon, and two counts of first-degree rape in May 2014. He was sentenced to four consecutive life sentences on all counts.

Woodfork has a child with a woman named Shanika Tasby. Prosecutors requested a material witness arrest warrant for Tasby when she refused to cooperate and testify.

Around the time of Woodfork’s sentencing, Tasby filed a domestic suit against Woodfork to protect their child. Tasby and her child’s whereabouts are currently unknown.

In the ongoing debate over race relations in the U.S., the Straits’ assault and death is getting attention again. Woodfork’s case was mentioned often in July, around the time police camera transcripts from George Floyd’s arrest were released.

Some social media users cried disproportionate coverage and media bias in the coverage of certain incidents. They claimed that Woodfork’s case was ignored because the Black man was a criminal suspect. Bob and Nancy Strait were White.

These social media posts, however, are wrong about when the crime happened. The text in the posts claims that the Straits’ assault occurred in 2020. It also wrongly claims that Woodfork was arrested not long ago.

None of these posts mention that Tyrone Woodfork was convicted and sentenced to life in prison. Also, Facebook has flagged these posts as “partly false information.”

“NO national media carried the story. Tyrone was arrested yesterday,” another post on July 12, 2020 read.

Tulsa, Oklahoma… a black kid named Tyrone Woodfork severely beat an elderly couple, a Mr. & Mrs. Strait, who had been…

These posts allege that media outlets ignored the case or buried it for biased coverage. “I supposed that if Mr. Strait had shot Tyrone, the whole country would know about the story. As it is, only Mrs. Strait died, so it’s not of interest to Brian Williams and the rest of the main stream media media [sic],” these social media users claim.

Not only was this crime not a recent occurrence, there is also no evidence that the media ignored it in its coverage. Several news outlets in Oklahoma were on top of this case from 2012 to 2014. Woodfork’s conviction also got coverage by the Daily Mail in the U.K.

As Snopes put it, “violent crimes are unfortunately an all too common occurrence in the United States, and nothing about this particular incident was comparatively unusual or shocking enough to propel it out of local coverage and into the national news.”