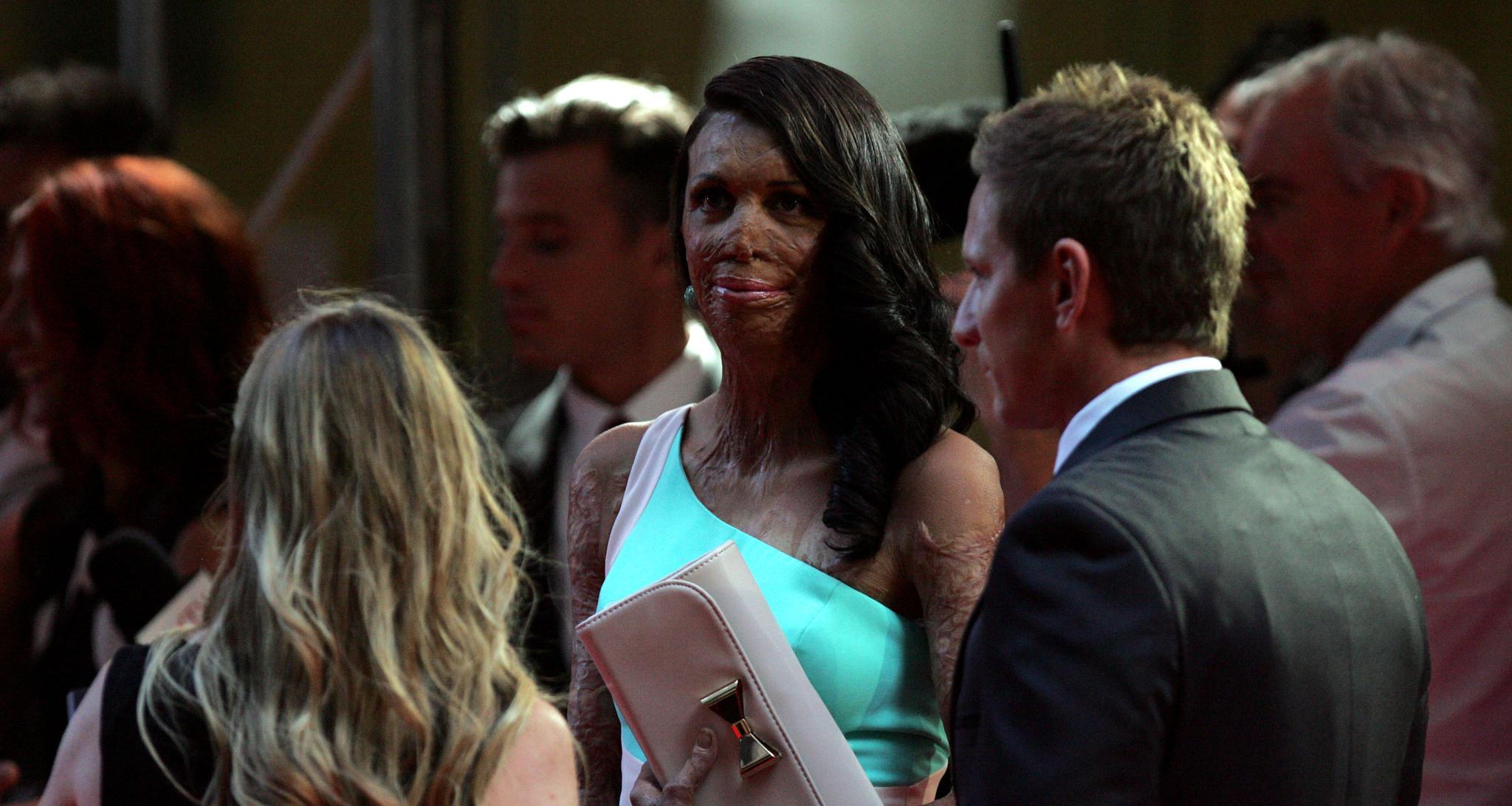 What happened to Turia Pitt? Turia Pitt’s story went viral and broke the Internet. Her positive outlook after her accident, and now giving birth, are inspirational to many. Read more about this lady right here.

Turia Pitt is an amazing woman. She is a mining engineer who doubles as an athlete and motivationalist. During the 2011 Kimberley Ultramarathon, she was caught in a grass fire, in which she sustained burn injuries covering 65% of her body. The severity of the accident had her amputate all the fingers on her right hand, and two fingers on her left, to avoid further medical complications.

Made of Grit and Determination

Before the accident, Turia Pitt was a model and athlete who worked out regularly. It was her spirit and athleticism that led her participate in the marathon. After 200 surgeries and nearly two grueling years in recovery, she maintained her positive attitude, and kept pushing to achieve her goals.

Since the fire, Turia Pitt was inspired to write her experiences, and detail her harrowing procedures in  Everything to Live For. She then penned her second book, Unmasked, which “reveals the real Turia: funny, fierce, intelligent, flawed.”

Throughout her ordeal, a man who was so much in love with Pitt stayed by her side. It was on July 21, 2015 that Turia Pitt and Michael Hoskin, were engaged. But there was more happiness in store.

On June 11, 2017 the pair announced that she is due to give birth to a baby boy. The day arrived on December 7, 2017 when the two welcomed Hakavai Hoskin into this world.

Between her engagement and the birth of their child, with her passion for fitness, Pitt competed in her first Ironman Australia competition on May 8, 2016, with a time of 13:24:42. Five months later, she successfully completed the Ironman World Championship at Kailua-Kona, Hawaii, clocking in 14:37:30.

After giving birth a month ago, she shared a powerful picture of herself breastfeeding Hakavai. Her zest for life is inspiring, as is everything she has accomplished. Congratulations to the new parents!

My love for you is illimitable ?