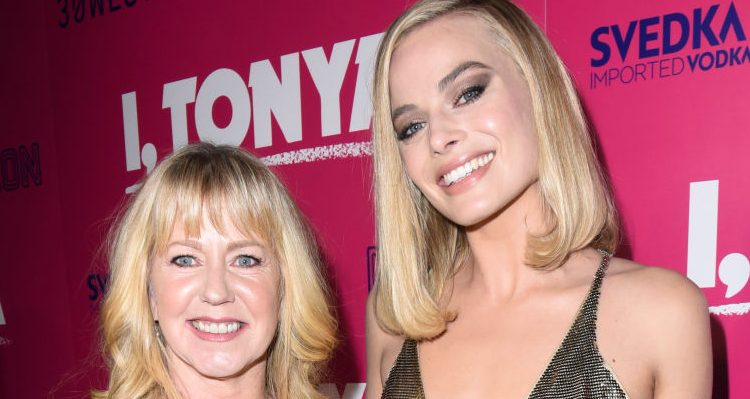 Tonya Harding is in the media spotlight for the first time in years due to the release of the new movie, I, Tonya. It has become a bit of a darling for critics and it casts a different light on Nancy Kerrigan and Tonya Harding’s story. But what happened to Tonya Harding after those events? And, did a recent Tonya Harding and Piers Morgan interview end due to comments from Morgan? Keep reading for the latest on Tonya Harding.

Where Has Tonya Harding Been?

For many people, the Tonya Harding story ends after she was ejected from professional skating due to her involvement with the attack on Nancy Kerrigan. The truth is, Harding has been making her way through life with very interesting results ever since.

There was the release of her “wedding video” sex tape, which was made with then-husband, Jeff Gillooly. Gillooly sold the video himself in 1994, after the couple had divorced.

Trying to capitalize on her infamy, Harding accepted a few offers. She appeared as the manager of Los Gringos Locos, a heel wrestling stable for a Lucha Libre AAA Worldwide event. At the time, it was the biggest wrestling promotion in Mexico and one of the biggest in the world.

After that, Harding took up boxing for a while. Her career was relatively short with a record of three wins and three losses. This career lasted from 2002 to 2004.

On June 23, 2010, Harding met her current husband, Jeff Price, at a restaurant where he was performing karaoke. They had a son named Gordon on February 19, 2011.

Harding also achieved a new land speed record for a vintage gas coupe. She drove a 1931 Ford Model A and managed to reach a speed of 97.177 mph on the Bonneville Salt Flats.

Production began on I, Tonya in January 2017. And, news of the film once again brought the spotlight to Harding.

Read @margotrobbie's @hollywoodreporter​ cover story to learn how she's building a career based on "quality, versatility and longevity" and how she brought an American icon to the big screen in #ITonya. Now playing everywhere.

Despite the celebrity status of stars like Margot Robbie and Sebastian Stan, the film was relatively low budget and shot rather quickly. The film debuted at the Toronto Film Festival in September of that same year.

I, Tonya instantly began receiving critical praise, and with the Golden Globe nominations, Tonya Harding became in-demand for interviews. She was being celebrated, and finally, her side of the story was out and being recognized. Enter Piers Morgan.

Piers Morgan is known for taking controversial tactics when it comes to interviews and his most recent interview with Tonya Harding was no exception. When talking about how she was a victim in the story, Morgan brought up the fact that Kerrigan was the real victim. The conversation then became more heated.

Harding finally stopped what she was saying and basically threatened to end the interview by saying “goodnight.” It was when Morgan began to accuse her of having previous knowledge of the attack that was to occur to Kerrigan that Harding seemed to have had enough. Morgan must have struck a chord, because that’s something Harding has denied for a long time.

For the foreseeable future, Tonya Harding will be promoting, I, Tonya, as Oscar rumors abound. But, don’t be surprised if her interviews are a little more scripted from here on out!