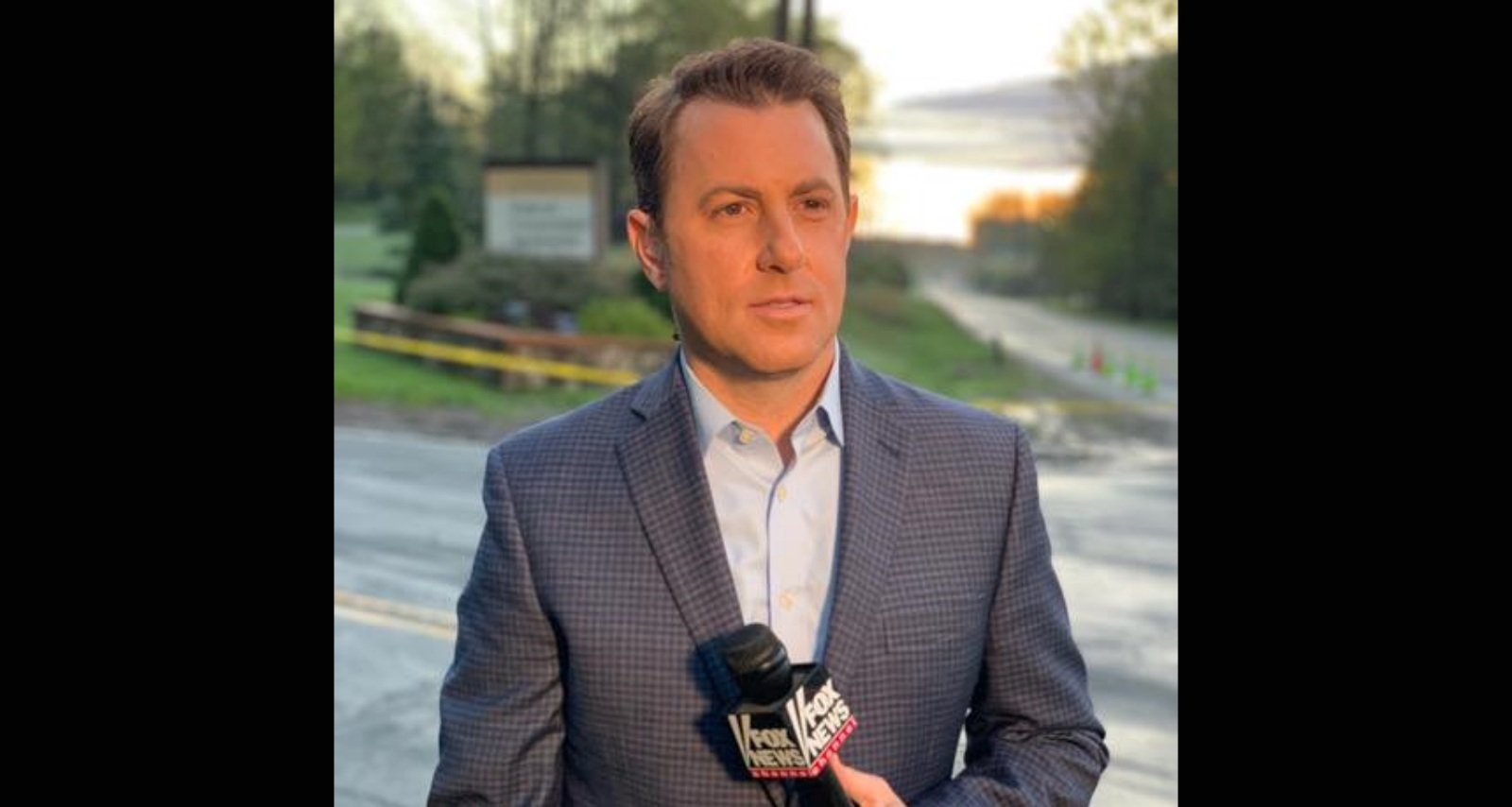 Todd Piro has been conspicuous by his absence on Fox News recently, making regular viewers fear that he is leaving the network. However, the longtime anchor has revealed the reason behind his absence, and it’s both good news and bad. Piro won’t be on the show for a while, but he is certainly going to return. We reveal what happened to Todd Piro and what he said about his absence here.

Todd Piro (born on March 28, 1978) joined Fox News Channel in 2017. He is one of the prominent guest hosts on Fox & Friends First. Earlier this year, he had been filling in for Rob Schmitt, who is also on a hiatus.

So, when he wasn’t on the show recently, regular viewers were curious about his absence. There was also unfounded speculation that he was leaving the network.

However, Piro took to his social media accounts to explain his absence. His tweets quickly squashed all speculation surrounding his absence.

As many heard, Piro and his wife, FOX 61 News anchor Amanda Raus, welcomed their daughter, McKenna, this week. The couple are obviously on a leave of absence to celebrate the new addition to their family.

💕BEST NEWS EVER 💕
Todd and I welcomed our daughter, McKenna, this week.
We are so in love and so grateful for this amazing blessing. pic.twitter.com/HEyRnueAVL

But Piro had taken time off before his daughter was born for another reason. As he revealed in a tweet, Piro tested positive for COVID-19 a few weeks before McKenna was born.

Piro was in quarantine and could not appear on Fox & Friends First for obvious reasons. He has recovered in time to be with his wife and newborn baby.

So, we won’t be seeing Todd Piro for a few more weeks. But he assured that we won’t have to miss him for long, as he will back soon.

A few weeks ago, I tested positive for COVID-19 and have been in quarantine. That’s why you haven’t seen me on air – and our new bundle of joy is the reason why you won’t see me for a few more weeks…