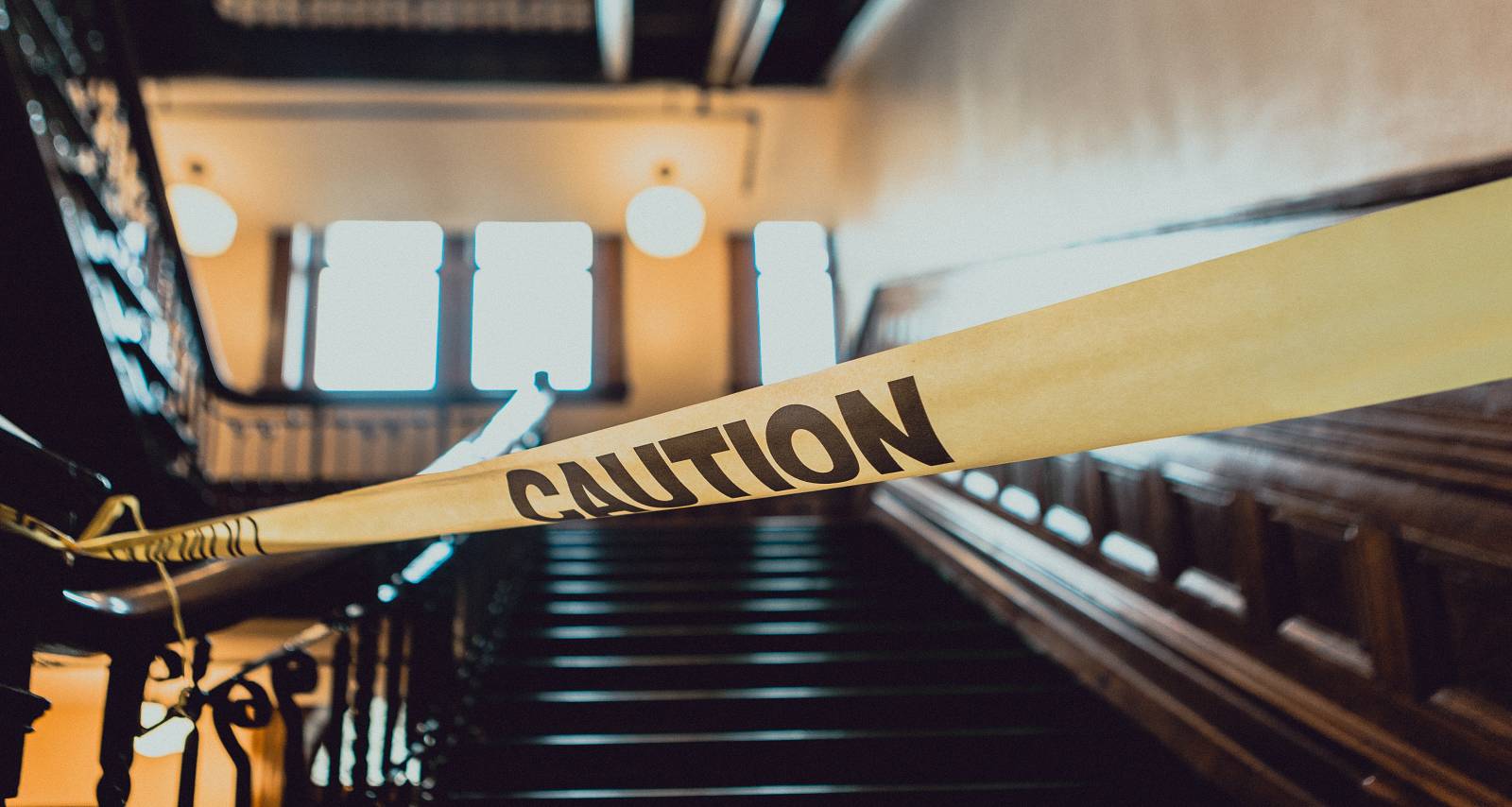 Season 19 of NCIS and its newest spinoff, NCIS: Hawai’i, are underway, and fans are excitedly anticipating a rare crossover special in the NCIS universe. While they are curious about the characters that will converge in this crossover, there’s also speculation about the continuation of some characters. Fans are asking what happened to Tobias Fornell in NCIS after he was MIA in recent episodes. Speculation about actor Joe Spano, who plays Tobias, leaving NCIS has been going on since last season. So fans are worried about saying goodbye to another favorite character following the departure of Mark Harmon in season 18. But fans might not have to worry about bidding farewell to Tobias just yet.

Tobias to Stay on NCIS

Joe Spano has been a frequent appearance on NCIS as FBI Special Agent Tobias Fornell since the premiere episode. Tobias and Leroy Jethro Gibbs’ friendship is one of the cruxes of Gibbs’ personal storylines on the show.

Tobias and Gibbs (played by Mark Harmon) both have investigator Diane Sterling as an ex-wife. Gibbs was also a father figure to Tobias and Diane’s daughter, Emily, who dies tragically on the show.

After 18 years of being the face of NCIS, Harmon left the show at the end of season 18. He remains connected to NCIS as one of the producers and in a limited-episode deal.

Gibbs’ exit is not the only shakeup that has come to NCIS. Other characters like medical examiner Jimmy Palmer’s wife, Breena, also were written off the show recently.

But fans speculate that Gibbs’ departure might affect his friend Tobias, too. Speculation about Spano leaving NCIS and Tobias being written off has been ongoing since season 18 at least.

That remains a rumor. Tobias continues to remain a part of NCIS.

Though he’s been on the show since day one, Spano is credited as a recurring character. He’s not on every episode, which often leads to viewers wondering if he will make an appearance during the season.

The latest reports state that Tobias will be part of the cast in the upcoming crossover between NCIS season 19 and NCIS: Hawai’i. The crossover airs on March 28, and will also be one of the episodes marking the return of Harmon’s Gibbs.

Also Read: What Happened to the Dad on “The Goldbergs”? Where Is Jeff Garlin Now?

Watch Tobias and Gibbs back on the show together when the crossover, titled “Starting Over” on NCIS and “T’N’T” on NCIS Hawai’i, airs on Monday, March 28, beginning at 9:00 p.m. EST on CBS.