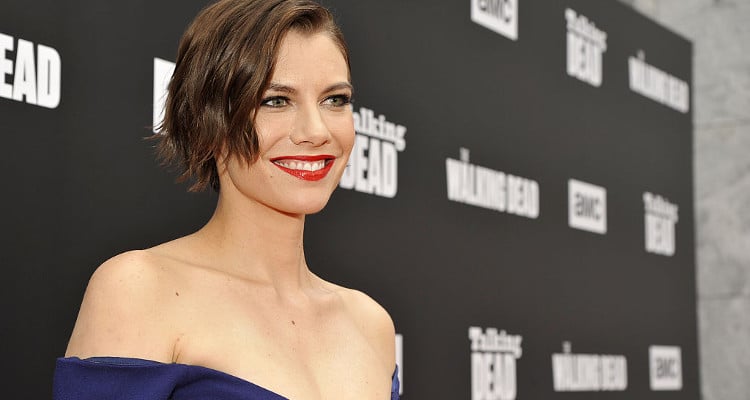 What happened to Maggie Greene? The pivotal character has been conspicuously absent from The Walking Dead season 7 and fans are speculating that she is dead! Is Maggie dead or alive?

Sunday’s episode of The Walking Dead kept audiences glued to the edge of their seats with the big reveal of what might have happened to one of the central characters, Maggie Greene. Played by Lauren Cohan, the character has been missing in action after the season 7 premiere episode, and it seems her fate has been sealed. Many want to know what happened to Maggie on The Walking Dead and whether or not Maggie is dead. Keep reading ahead for some juicy spoilers and updates concerning Maggie, as well as The Walking Dead season 7 episode 4 recap.

In the season 7 premiere of The Walking Dead titled, “The Day Will Come When You Won’t Be,” Maggie helplessly watched as Negan (Jefferey Dean Morgan) beat Abraham (Michael Cudlitz) to death. When Darryl (Norman Reedus) tried to intervene, Negan proceeded to brutally murder Glenn (Steven Yeun), as well. Glenn’s pregnant widow persuaded the others to leave without her and prepare for battle, while she went to Hilltop by herself. As the group boarded the RV with Abraham and Glenn’s remains, Maggie left with Tyreese’s younger sister, Sasha (Sonequa Martin-Green). 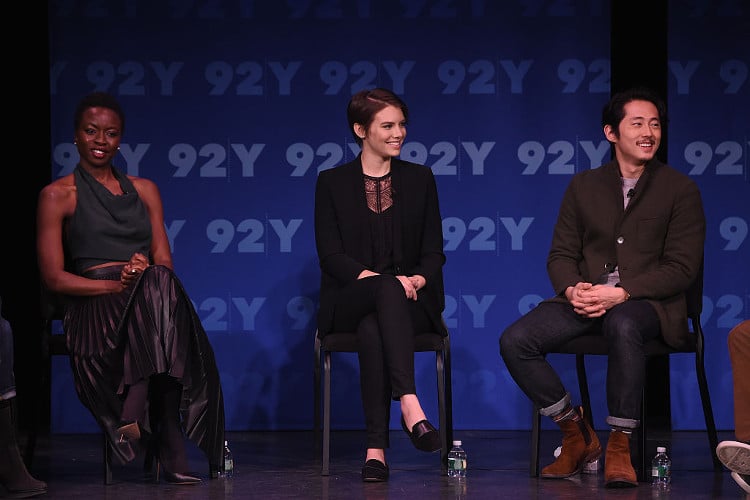 Die-hard fans of The Walking Dead know that the thrilling show has the tendency to kill off its protagonists in shockingly gory ways. On Sunday night’s episode of The Walking Dead s07e04, Negan paid a surprise visit to Alexandria and demanded information about Maggie’s whereabouts, correctly identifying her as the late Glenn’s better half. To throw him off Maggie’s scent, Rick (Andrew Lincoln) and Gabriel (Seth Gilliam) informed Negan that Maggie didn’t make it to Alexandria. To make their story believable, the duo escorted the antagonist to a fake grave they had dug for Maggie beside the ones for Abraham and Glenn. Negan believed them because, after all, Maggie was pregnant and had severe health complications. It makes sense that her condition, coupled with witnessing Glenn’s death, could have contributed to her death.

Spoiler Alert! There is some good news for fans of The Walking Dead. Maggie may be missing from the previous episodes, but she isn’t actually dead! At least for now, anyway. After anticipating that Negan would come looking for her, Maggie knew that she and her unborn child would be unsafe in Alexandria and instead, headed to Hilltop to find a doctor who could help her. The promo for next week’s episode of The Walking Dead season 7, episode 5 titled “Go Getters,” shows Maggie reaching Hilltop successfully. So, fans can put their conspiracy theories about Maggie to rest. She is going to be just fine! (We hope!)