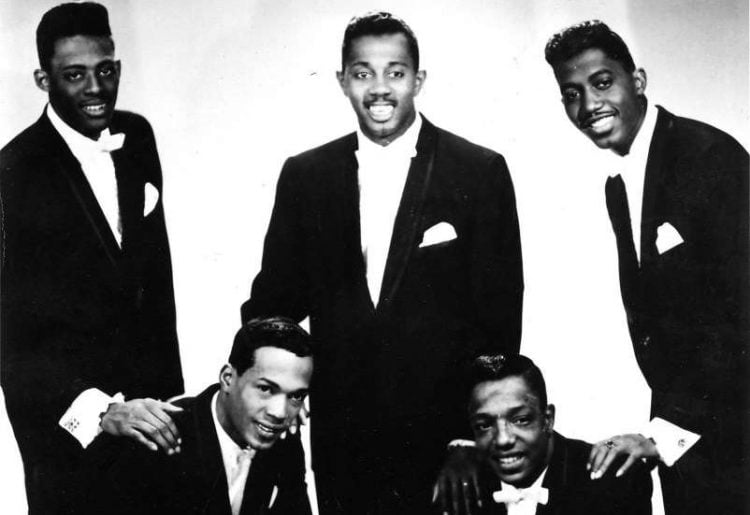 We’ve all looked through the paper or a website for local concert listings and noticed that an old band will be performing in the area, and you wonder to yourself, “Were any of these guys in the original band?” Take The Temptations for example. The Temptations officially formed in 1961 and still tour on a semi-regular basis. But what happened to The Temptations? Are any of The Temptations still alive?

The Original Members of The Temptations

The original Temptations members came from members of two groups—The Primes and The Distants—when Eddie Kendricks called upon friends from these bands to help for a group for an audition for Motown records. That group was briefly known as The Elgins and consisted of Otis Williams, Paul Williams, Melvin Franklin, Eddie Kendricks, and Elbridge “Al” Bryant. This original lineup of The Temptations lasted from 1961 to 1963.

At Motown’s 1963 Christmas/New Year’s Eve party, Al Bryant hit Paul Williams over the head with a beer bottle during an argument and was subsequently fired. It was at this point that David Ruffin joined the group.

The combination of Otis William, Paul Williams, Melvin Franklin, Eddie Kendricks, and David Ruffin achieved fame. And, they were often referred to as the classic lineup or classic five.

Who’s Still in The Temptations?

How many of the original Temptations are still alive? To answer this question, we’ll keep it to the group members who were involved in the original line up of The Temptations, but we will also include David Ruffin as he was part of the classic lineup of the group that most people are familiar with.

Paul Williams stayed with The Temptations until 1971 until his health and personal issues forced him to leave the group.

Williams died in August 1973 due to an apparent self-inflicted gunshot to the head. But due to inconsistencies with the coroner’s report, his death as suicide has been questioned.

Bryant was the first member of the original line up to leave the group. He performed with various groups before he passed away on October 26, 1975, from cirrhosis of the liver. 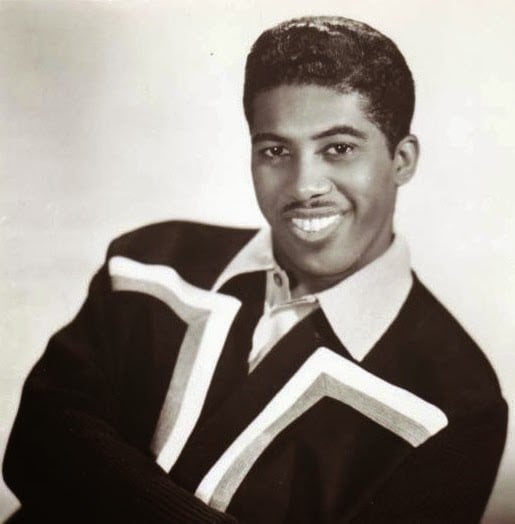 Eddie Kendricks stayed with The Temptations until 1971. Kendricks left the group as he was dissatisfied with the direction the group had gone in. He performed solo for many years and would also hook up with former bandmate David Ruffin to work on music.

In 1991, Kendricks was diagnosed with lung cancer and ended up having one of his lungs removed in the hopes of stopping the disease’s progression. Unfortunately, the surgery did not work, and Kendricks passed away in 1992.

Franklin was a member of The Temptations until his death in 1995. He went into a coma after numerous seizures had occurred and never came out.

Mel in 1972 I have no idea where though somebody help me out? #melvinfranklin

Ruffin left The Temptations in 1968 after a clash of egos and personalities led him to be fired from the group. He also performed solo for many years before touring with Eddie Kendricks.

Unfortunately, Ruffin’s personal demons may have gotten the best of him, as he died from a cocaine overdose in 1991. However, there are those who think the death was suspicious as all of Ruffin’s tour money was apparently missing.

Otis Williams is the only remaining living member of the group who is still touring under The Temptations banner.

Williams is alive and well and according to The Temptations’ official website, he will be hitting the road for a few dates next year at the age of 76.