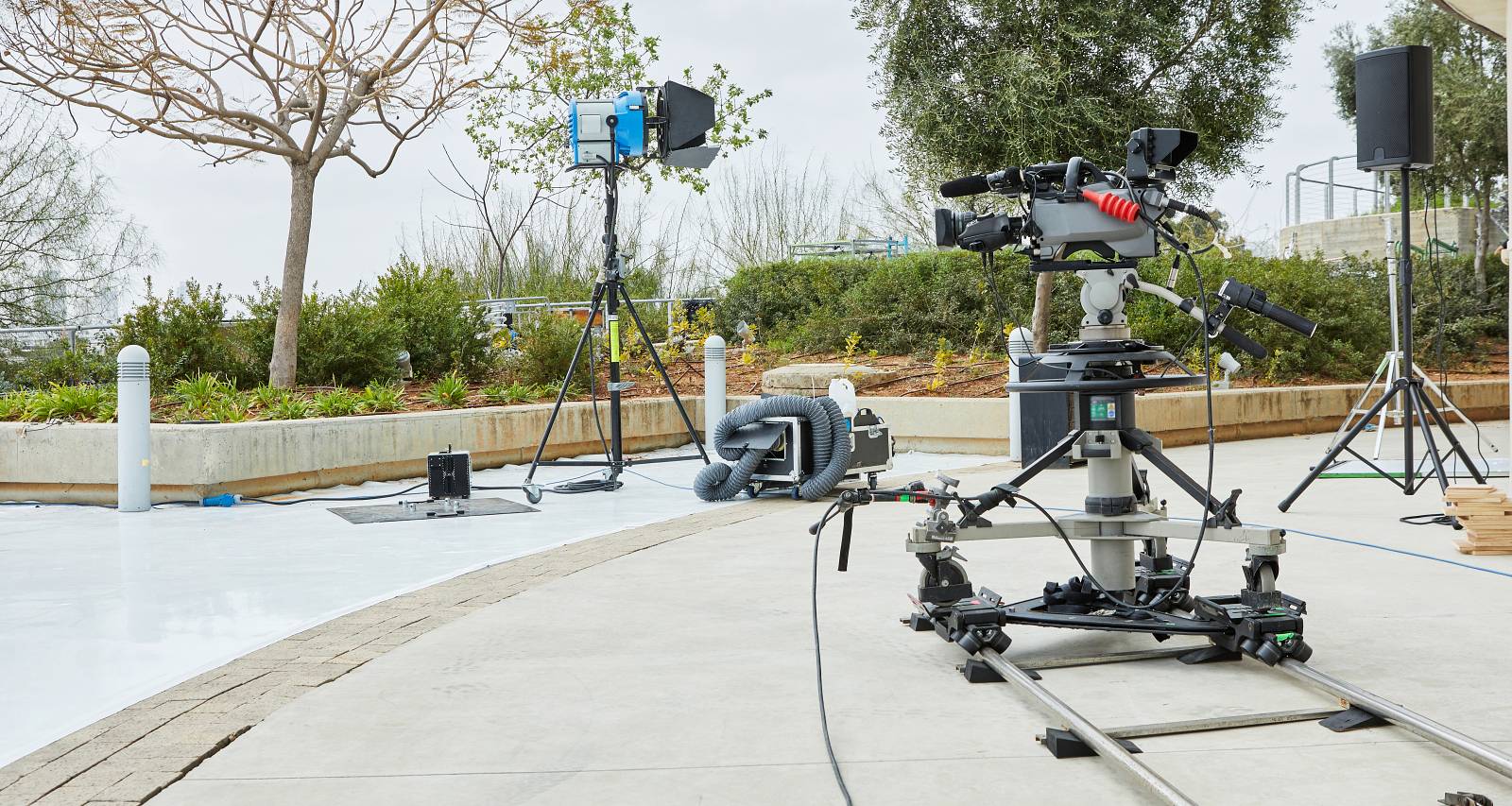 The Goldbergs season 9 returned from its break following the 2022 Winter Olympics. And the burning question is: What happened to Jeff Garlin’s character on the show? Garlin played the patriarch, Murray, of the titular TV family until his exit from the show in December 2021. Garlin was under investigation for multiple misconduct allegations. Since he left, fans of the show are wondering how his character Murray will be written off the show. Here’s what The Goldbergs has in store for Murray’s storyline.

What Happened to Murray on The Goldbergs?

Comedian Jeff Garlin played Murray on The Goldbergs from the ABC show’s inception. Murray is married to Wendi McLendon-Covey’s character, Beverly, and is the father of Adam and his two siblings, Erica and Barry.

Season 9 premiered on September 22, 2021, and soon hit a shakeup. Multiple allegations of misconduct surfaced against Jeff Garlin, prompting an HR investigation by ABC. In December 2021, ABC announced that Garlin wouldn’t be returning to The Goldbergs.

That left his character Murray’s storyline in question. At the time of his departure, the show was filming episodes 15 and 16.

Several reports stated that the show’s production found a way to continue Murray’s storyline without Garlin. They will reportedly use previously unused takes, off-camera dialogue, and a stand-in for group shots to include Murray on the show.

As The Goldbergs returned with season 9 episode 14 on February 23, there were no new developments on the Murray front.

The last time The Goldbergs lost a character on and off screen was when George Segal unexpectedly passed away in 2021 while season 8 was airing. His character, Pops, also dies on the show, and they paid a special tribute to the late actor in his final episode.

Fans predict that Murray’s character will most likely be written off similarly. However, speculation is rife that The Goldbergs is ending after season 9. Before his exit, Garlin hinted that the show might be wrapping up with season 9. If that is the case, Murray will not be the only one getting a formal end to their storyline.

The Goldbergs season 9 received a four-episode extension, bringing the season’s episode count to 22. It’s not known if it will be renewed for a 10th season.

Episode 15, scheduled for March 2, will mark a huge milestone for the popular series as it completes 200 episodes. Murray will probably be the last thing on everyone’s mind, as this episode will feature Erica and Geoff’s wedding.