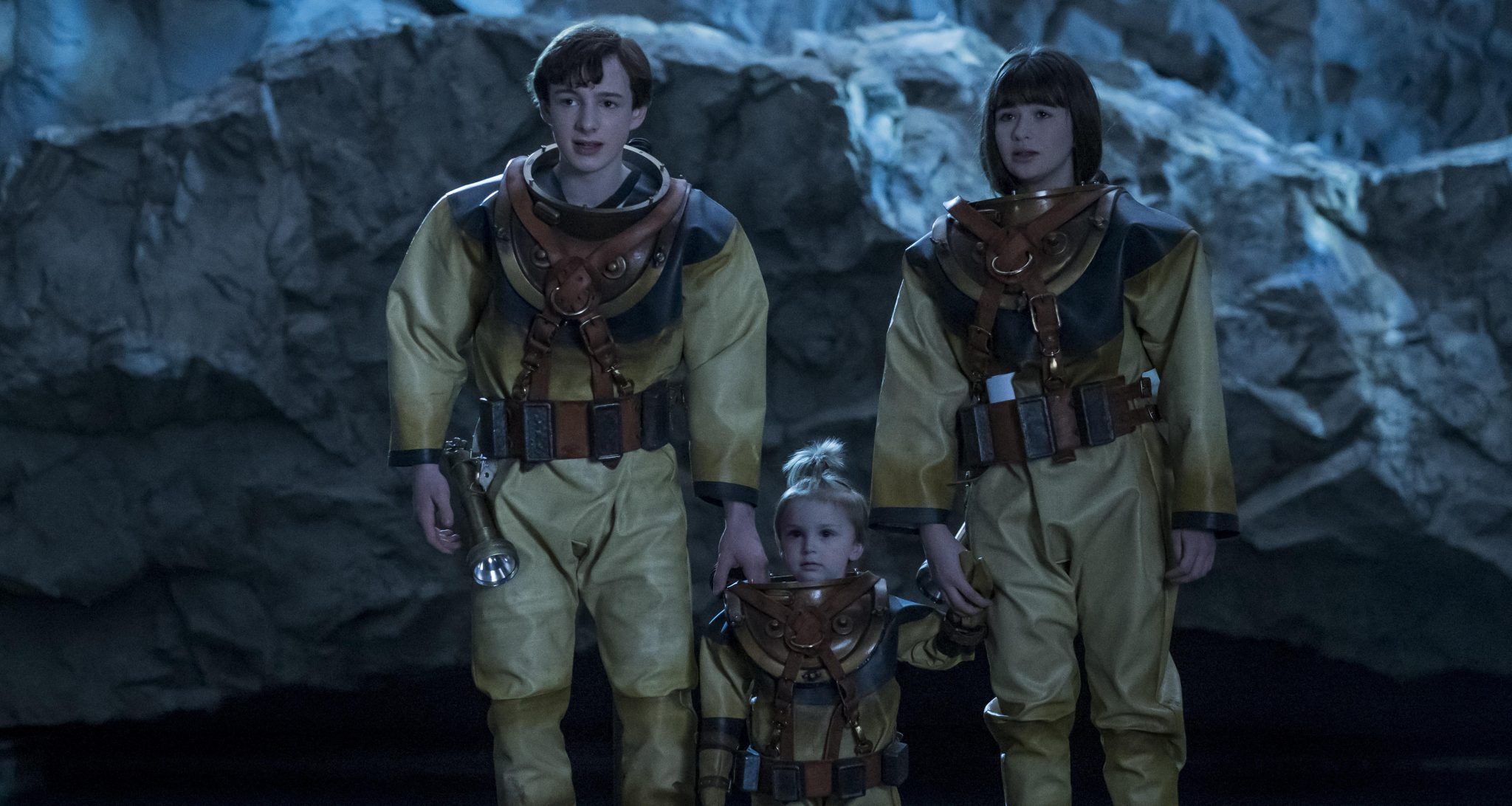 What happened to the Baudelaires’ parents? That’s often the first question in the back of people’s minds when they learn about the orphaned children in Netflix’s new A Series of Unfortunate Events. We were led to believe that they died before the story begins, but what if something else happened?

Who are the Baudelaires’ Parents?

In Season 1, audiences were told that the Baudelaire orphans were actually not orphans at all, and that their parents (played by Cobie Smulders and Will Arnett) were coming back for them. As you already know from last season, that wasn’t the case; those loving parents were actually the mother and father of the Quagmire triplets. That meant that the real parents of the Baudelaire children were still a mystery.

The film’s narrator, Lemony Snicket (Patrick Warburton) is never seen, but his voice is always present in order to tell the Baudelaire family’s tale. According to Lemony, the Baudelaires’ parents worked for the mysterious organization called the VFD. By the season’s end, many have wondered if Lemony himself was actually the Baudelaires’ patriarch. Not much is known about the parents—and that’s all done on purpose.

Then there are the broody love notes that precede every episode of Season 2, which are written to the dearly departed Beatrice. Who is she? Well, she’s Beatrice Beaudelaire, the mother of the Beaudelaire orphans Klaus, Violet, and Sunny! She allegedly died in the fire that consumed their home.

Do the Baudelaires Die?

The orphans don’t die, so that’s a relief, but yes, it seems their parents are dead. However, the truth of their parents is always a mystery and though a common theory was that Lemony was actually the father, this was untrue.

He did love Beatrice once, but she chose to be with the orphans’ father, Bertrand, instead. It was a love triangle right out of any Harry Potter flashback and it almost makes you feel sad for Lemony …almost. In other words, Lemony pined after Beatrice, the way Snape pined after Harry Potter’s mother, Lily. The story goes that the Beaudelaire parents died in a fire (one of many fires in the story) but did the father survive? That is the question!

The Quagmire fire had a survivor, which turned out to be the third Quagmire, which meant that the Quagmire “twins” were actually triplets! It’s also worth mentioning that the book is different than the Netflix series, so comparing the two won’t help you solve anything.

In the book series, VFD (the Volunteer Fire Department), was a secret organization dedicated to literacy, crime prevention, and classical learning but is still mystery throughout the series. For now, the Beaudelaires’ parents are dead but we will probably need to see season 3 to answer what really happened. For now, the Beaudelaires don’t get the happy ending they were hoping for and throughout this season, they will be searching for more answers. (As will the fans of the Netflix hit!)

If you haven’t started watching the second season yet, check out the preview of what’s in store below! 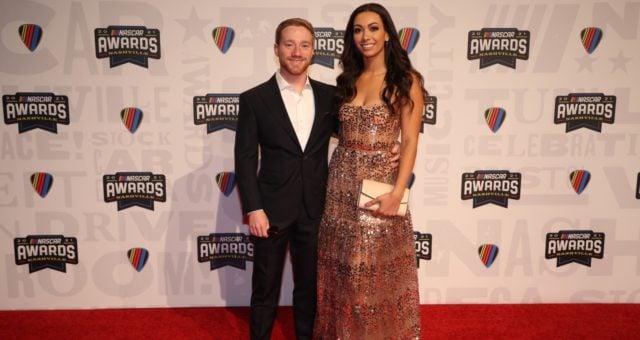