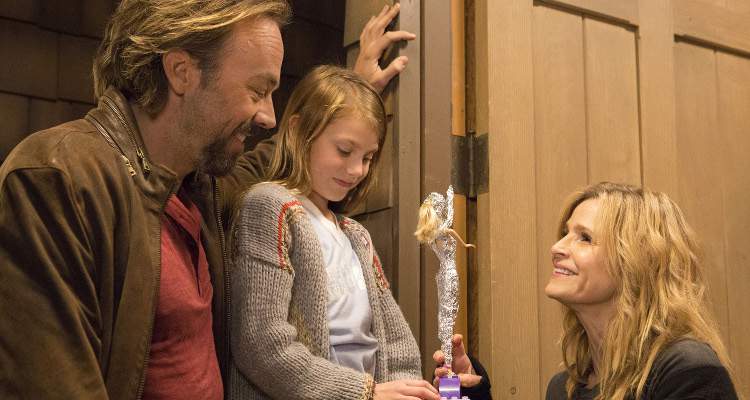 ABC began airing its 10-episode TV series, Ten Days in the Valley, on October 1, 2017, with the expectation that it would obtain a high viewership in America. However, the series performed below expectations, and ABC has removed the series from its schedule after just four episodes. The good news for fans of the series is that it’s returning on Saturday, December 16, 2017, for the remaining six episodes.

ABC began airing it’s new TV series, Ten Days in the Valley, from October 1, 2017, in the great hope that viewers would like it and give it high ratings. Unfortunately, the very opposite happened, and viewers across America have not warmed up to the show. So, after airing just four episodes, ABC announced that they are pulling the series from their schedule.

Keep reading to learn all about the Ten Days in the Valley TV Show, right here.

Ten Days in the Valley is an American drama television series about a television producer whose life gets turned upside down when her young daughter vanishes in the middle of the night. Her desperate attempts to do justice to both her professional and personal life get thwarted by this horrific development.

Actress Demi Moore was all set to star in the series when it’s development began in early 2016, but she left the project for unknown reasons. The lead role then went to actress Kyra Sedgwick, who replaced Moore.

ABC’s Ten Days in the Valley’s first four episodes were aired on Sundays. But the drama series struggled to find an audience since it’s launch.

According to Nielsen ratings, the premiere was watched by around 3.4 million viewers on October 1, 2017. But from then on, it all went south for the show.

The first four episodes averaged just 2.7 million viewers, and it became the lowest-rated scripted series currently on ABC. So, this story of an overworked, single mother undergoing a tenuous separation, whose daughter goes missing in the middle of the night did not find as many takers as ABC expected.

There’s good news for people who liked watching Ten Days in the Valley and are eager to see the remaining episodes. ABC has not canceled the series despite rumors suggesting that it has.

Well, there will be a break of a few weeks and then Ten Days in the Valley will start airing it’s remaining six episodes from December 16, 2017, onward.

Schedule of Remaining Episodes of Ten Days in the Valley

The performance of Ten Days in the Valley has come as a disappointment to ABC, the network behind the series, as the reviews were generally favorable.

#TenDaysInTheValley is one of "Fall TV's best." Don't miss the premiere Sunday, October 1 at 10|9c on ABC.

Rotten Tomatoes said about the show, “Ten Days in the Valley’s instantly tense delivery of familiar material leads to an intriguing character study and engrossing mystery despite naggingly untapped potential.”

Now that you have the complete information about the remaining six episodes of Ten Days in the Valley, you catch it when it is aired beginning on December 16, 2017.