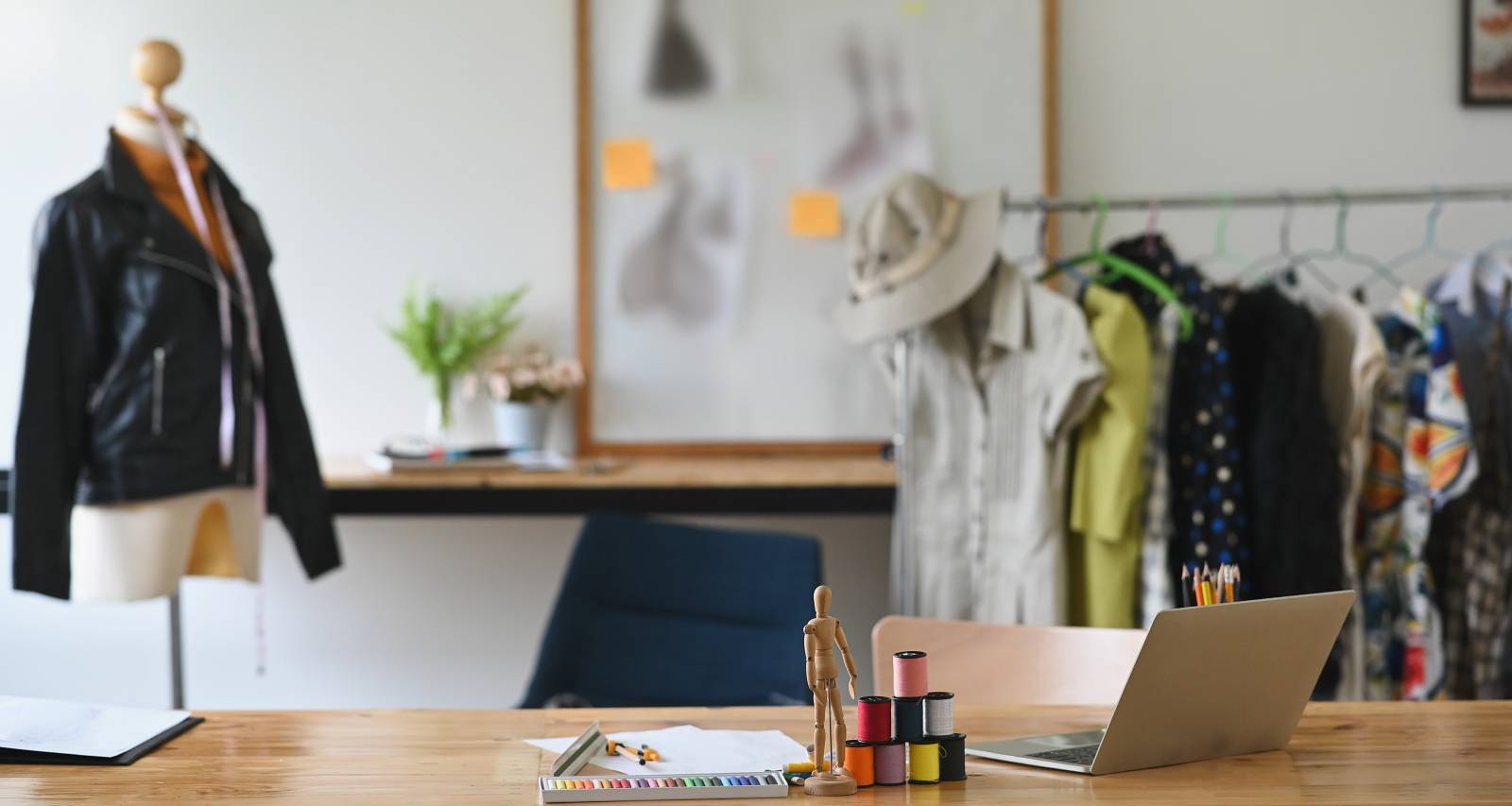 Social media users and the entertainment industry are mourning the reported loss of Suppremmedj, who also went by “GrandDad.” He was 22. Suppremmedj was a designer and stylist best known for his work in Lazy Drip, for which he earned Grammy recognition, according to his Instagram bio. He had a major social media presence because of his work and friendships with celebrities. That’s why several social media users are asking what happened to Suppremmedj as news of his sudden death circulates the rumor mill. Is the designer the victim of a death hoax, or did he really pass away? Here’s what you need to know.

Born Dejon Sutphen on July 30, 1999, he is originally from California. Not much is known about his early life. He is most recognized for his work as a fashion designer and stylist. He is also associated with social media’s trendiest stars, like Tayler Holder and Tana Mongeau.

On March 29, social media users were asking what happened to Suppremmedj after rumors circulated that he passed away. Many want to know if the news is true.

Sadly, it appears that Dejon Sutphen, aka Suppremmedj, really did pass away. The exact date of his passing is unknown.

The news was confirmed by his family and friends, including his brother, who is identified as “TheeRealMarrMarr” on Instagram. Several cousins also corroborated the news, and Tayler Holder was among Sutphen’s celebrity friends who posted messages of condolences.

The clothier’s brother and cousin set up a GoFundMe page to raise funds for his funeral. On the page, they stated that Suppremmedj passed away in a car accident.

He is survived by at least one brother and their mother, Anakalia Lindsay. Several cousins and extended family are also expressing their grief on social media.

Also Read: What Happened to Pauline Potter from “My 600-lb Life”? Where Is She Now?

This is reportedly the second time Lindsay has lost a son. Antoine Sutphen Jr., who also went by “Mudder,” was fatally shot along with another person in 2017. One of the assailants, a gang member, was sentenced to life in March 2021.