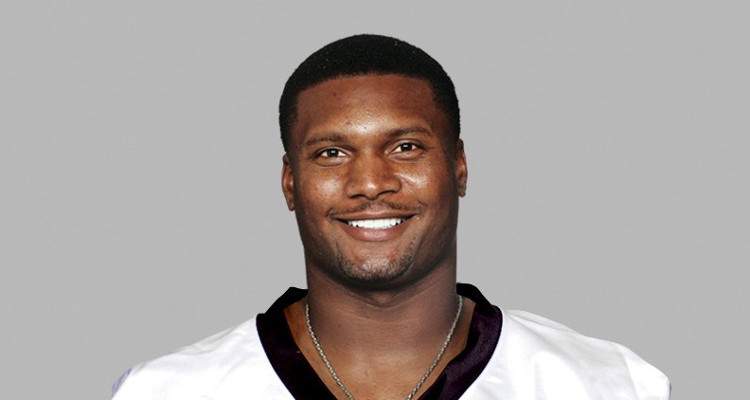 Steve McNair and Sahel Kazemi were having an affair when their relationship hit a rough patch after she suspected him of cheating. The 20-year-old shot Steve McNair to death in a condominium he was renting before shooting herself on July 4, 2009. A police investigation and later tests proved that Kazemi killed McNair, who was 36, before committing suicide.

The Philadelphia Eagles won the Super Bowl 2018 against the New England Patriots with a score of 41-33. People were emotional, and many wondered about quarterback Steve McNair, who only made it to one Super Bowl. So, what happened to Steve McNair? How did Steve McNair die?

We will tell you all we know about Steve McNair’s death, right here.

On July 4, 2009, Steve McNair was found dead from multiple gunshot wounds in a condominium he rented at 105 Lea Avenue in downtown Nashville, Tennessee. The body of a young woman named Sahel “Jenni” Kazemi was found next to him.

McNair was married to Mechelle McNair at the time. He and Kazemi were once romantically involved and suspected to have resumed their relationship.

On the day of the shooting, both Steve McNair and Sahel Kazemi exchanged text messages in which they professed their love for each other. They also had a conversation about her financial issues.

So, McNair transferred $2,000 to pay for Kazemi’s phone bill.

On the night of his death, McNair put his children to sleep. He texted Kazemi at around 11:00 p.m., saying that he was leaving to see her.

McNair was believed to be sleeping on the couch in the condominium when he was shot twice in the body, and twice in the head. After killing McNair, Kazemi lay down on the couch beside him and shot herself in the temple.

The bodies were discovered by two of McNair’s friends. And they immediately called 911.

Nashville police investigated the matter and declared it a murder-suicide. The 9mm gun used was found under Kazemi’s body, and tests later revealed “trace evidence of [gunpowder] residue on her left hand.”

It was found that Kazemi was in a worsening financial situation and suspected that McNair was seeing other people. She was held responsible for Steve McNair’s murder.

McNair already announced his retirement from professional football in April 2008. After his death, Titans owner Bud Adams released a statement and praised McNair as one of the best players to ever play for the team.

Bud Adams said, “We are saddened and shocked to hear the news of Steve McNair’s passing today. He was one of the finest players to play for our organization and one of the most beloved players by our fans. He played with unquestioned heart and leadership and led us to places that we had never reached, including our only Super Bowl. Our thoughts and prayers are with his family as they deal with his untimely passing.”