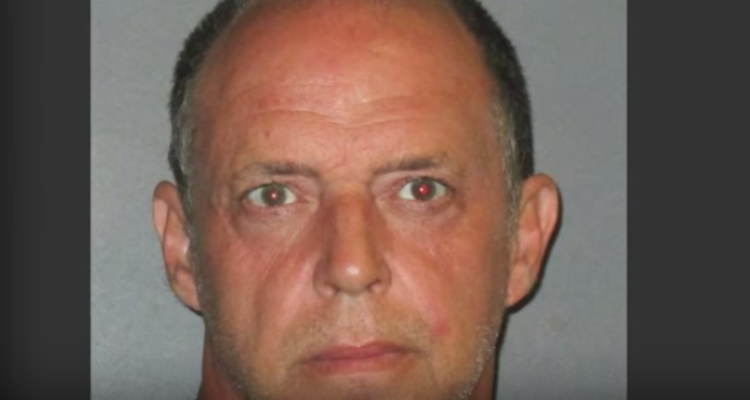 Sons of Guns was one of the best reality shows between 2011 and 2014. It revolved around guns, weapons, and explosions, and there was enough personal and business drama between cast members to keep fans engaged. But then the show disappeared. So, what happened to Sons of Guns? Why was Sons of Guns canceled? Keep reading to get the full scoop right here.

A Little Bit of Background

Sons of Guns revolved around Red Jacket Firearms LLC, a company that created and made modifications to firearms. Discovery Channel felt that doing a show with the company would be profitable, as they saw how popular some of their firearms had become after being featured on episodes of Mythbusters.

Will Hayden created Red Jacket Firearms as a side business. But since it took off in the early 1990s, Hayden decided to make it a full-time business.

Eventually, his daughter, Stephanie Hayden, joined the company and television show. This added a little bit of sex appeal, as well as an anchor for many women to relate to.

The rest of the workers appeared to be a jovial group of people, at least on television. You had guys who took the job seriously and jokers like Kris Ford. Between guns, explosions, and business and personal drama, the show catered to different demographics.

Unfortunately for producers, there was some behind-the-scenes drama that threatened the show. And then came horrible arrests that shut the show down for good.

Before the show was even aired, there were already signs that shooting a show around the field of firearms might face some issues. Due to what Hayden’s lawyers called a “bookkeeping error” on some stolen guns, Hayden had to close down his original firearm company and start a new one.

But this time, Hayden was not an officer of the new company. He may have been the boss on TV, but in real life, Hayden no longer had a license to make firearms. Vince Buckles did.

While this solved the issue before the show began, Buckles eventually left the company at the end of season 2. This caused a little bit of a scramble for the company and the show.

In what was referred to as a colossal mistake by the producers of the show, a rental van containing pyrotechnics and guns were left unattended at the Dallas Fort Worth Airport. This happened on September 11, 2011, which was 10 years to the day of the 9/11 attacks.

As a result, part of the airport was shut down for hours. And although the scenario looked bad, no charges were ever laid. But this would not be as bad as what was coming.

Sons of Guns: Where Are They Now?

The end of Sons of Guns effectively came on August 27, 2014, after Will Hayden was arrested on child endangerment, child rape, and abuse charges. The Discovery Channel canceled the show almost immediately and cleaned out any connection to the show from their website.

Stephanie Hayden, who had originally defended her father, suddenly came out with her own accusations of rape against her father stemming from her childhood.

The boss of Sons of Guns’ trial took a while, but at the end of the day, Hayden was convicted in April 2017 on two counts of aggravated rape of a young girl in 2013 and 2014.

In May of 2017, Will Hayden was sentenced to two life sentences that were to be served concurrently, plus 40 years.