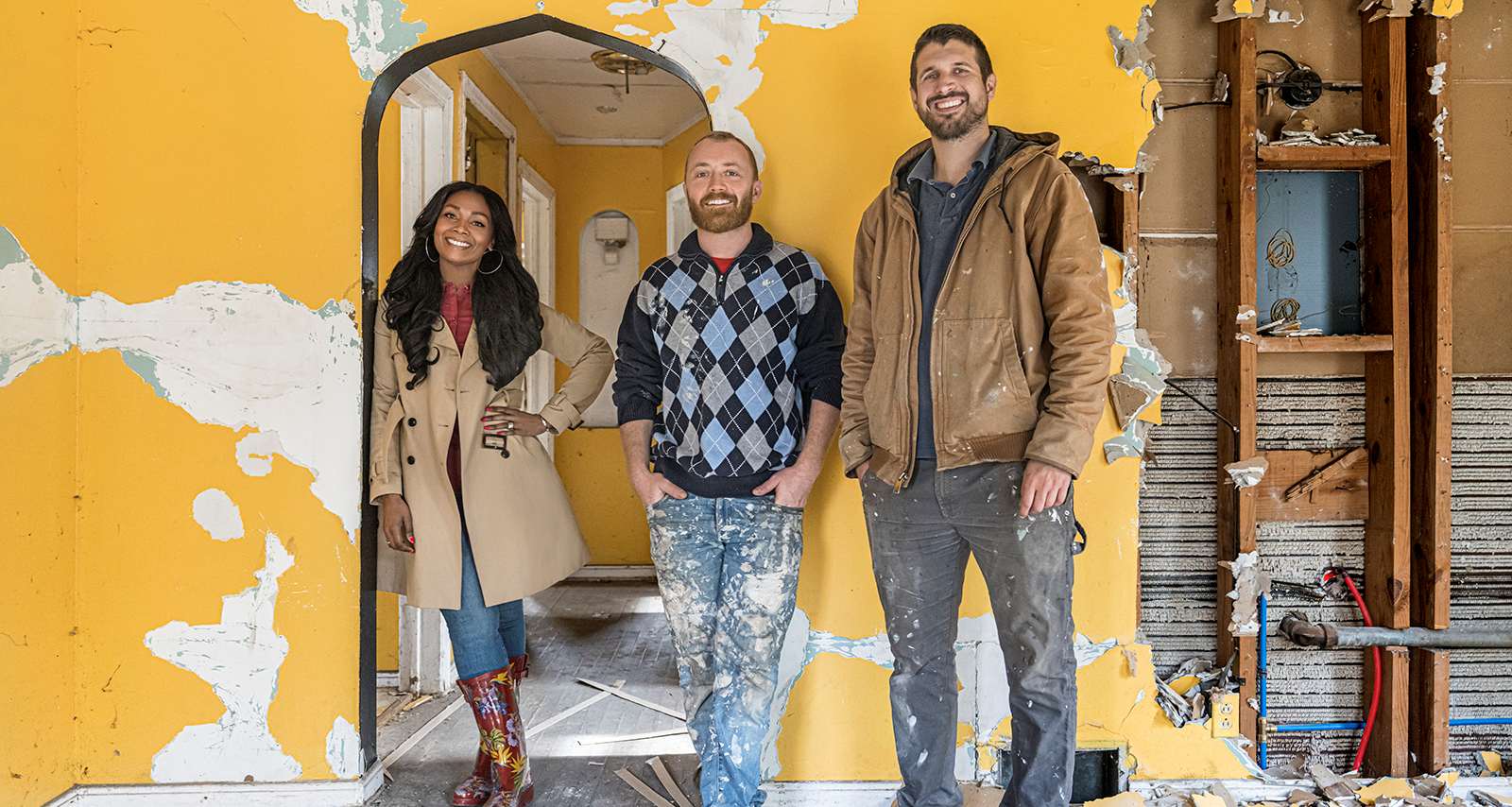 The latest episode of Bargain Block seemed to be missing a familiar face. The show led by life and work partners, Evan Thomas and Keith Bynum, also features HGTV personality Shea Hicks Whitfield. But the Detroit realtor was absent in the May 26 episode. The HGTV community on Twitter was in a frenzy with questions. The most popular query, of course, was: What happened to Shea Hicks Whitfield? Fortunately, HGTV had an answer to explain Shea being MIA.

Whitfield has been on the HGTV show since it began. So she was conspicuous by her absence in the May 26 episode.

A lot of queries did the rounds on social media, mostly asking what happened to Shea Hicks Whitfield. In the current atmosphere, there were also concerns about her health.

But, as it so happens, there was nothing to worry about. HGTV heard everyone’s questions and answered them with an explanation of Whitfield’s absence.

According to the official HGTV Twitter account, the May 26 episode of Bargain Block was the show’s pilot filmed before the rest of the series. Whitfield had not been part of the cast at the time of the pilot’s filming.

Whitfield was added to the cast with Thomas and Bynum for the rest of the season’s filming. Rest assured, she will appear in future episodes of Bargain Block.

Don’t worry! Tonight’s episode of Bargain Block was actually the pilot. @Shea_Alicia started working with Keith and Evan after this – she’ll be in the rest of the episodes! https://t.co/m3WI1KO4bC