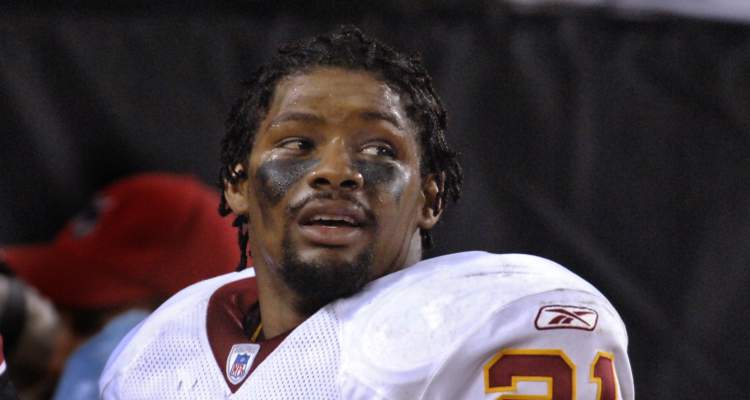 Sean Taylor was only 24 years old and had been a father for just 18months when he was murdered. 10 years later, the world remembers the man who was one of the best in the NFL league and was truly inspirational for future generations.

Considered to be a legend, and still a revered figure among NFL players, Sean Taylor’s spirit continues to live on. What happened to Sean Taylor? How did Sean Taylor die? Read on to know more about the murder that plunged an entire nation into sorrow.

Sean Taylor’s death occurred on November 27, 2007, the day after his Miami area house was burgled. This Washington Redskins star suffered a gunshot wound, from which he succumbed to his death. He was only 24. The NFL and nation mourned with Taylor’s family, with decals of his jersey number stuck to the back of every player’s helmet during all Week 13 games.

Who killed Sean Taylor? On that fateful night, both Taylor and his girlfriend, Jackie Garcia were at home when they were awakened by a loud noise. Taylor grabbed the machete he kept in the bedroom for security, when the door burst open. The intruder fired two shots from a fairly close range. One missed, while the other hit an artery in Taylor’s leg. It was fortunate that both Garcia and their child were left unharmed.

When the news of Taylor’s murder reached Washington Redskins’ owner Dan Snyder, both he and coach Joe Gibbs could not believe what happened. “This is a terrible, terrible tragedy,” Snyder said about the loss of a man who became a father 18 months before his death.

Not even two years old when her father died, Jackie Taylor grew up hearing stories about how talented her father was and how, even after his death, he continued to inspire so many young people. She spoke about her dad’s induction into the University of Miami’s Ring of Honor along with Ray Lewis, Michael Irvin, Warren Sapp, and Ed Reed, saying, “I’m so proud of how hard my father worked to receive this honor. He took a lot of pride in his career as a Hurricane.”