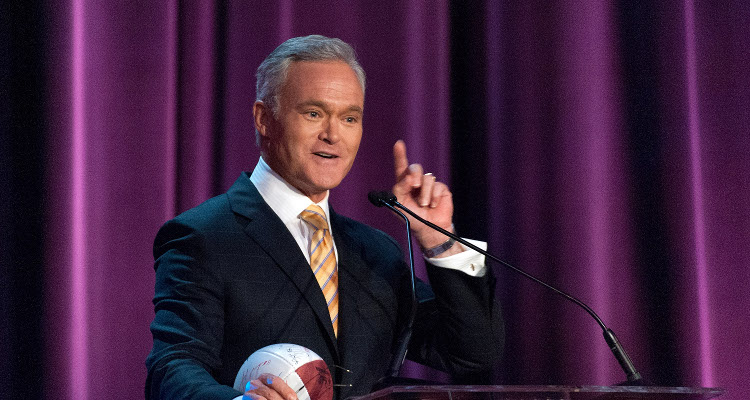 Although there is no official word on the reason behind why Scott Pelley has left CBS Evening News, sources suspect it is because of low ratings. He is expected to move to 60 Minutes full time. Pelley is a veteran reporter with many news stories and awards to his credit.

The evening news won’t be the same without Scott Pelley on CBS Evening News. According to sources, he is likely to return full-time to 60 Minutes, the network’s flagship news program, of which he is currently a correspondent. Upon hearing the news, people thought Scott Pelley was fired. What happened to Scott Pelley? We have this and more Scott Pelley news, right here.

Who is Scott Pelley?

Scott Pelley is a television reporter who was the anchor and managing editor of CBS Evening News since 2011. He will now be on 60 Minutes full time, after being a correspondent for the program since 2004. Pelley was the CBS News Chief White House Correspondent from 1997 to 1999. It has been reported that this decision was made because CBS’ ratings were a distant third behind ABC and NBC. 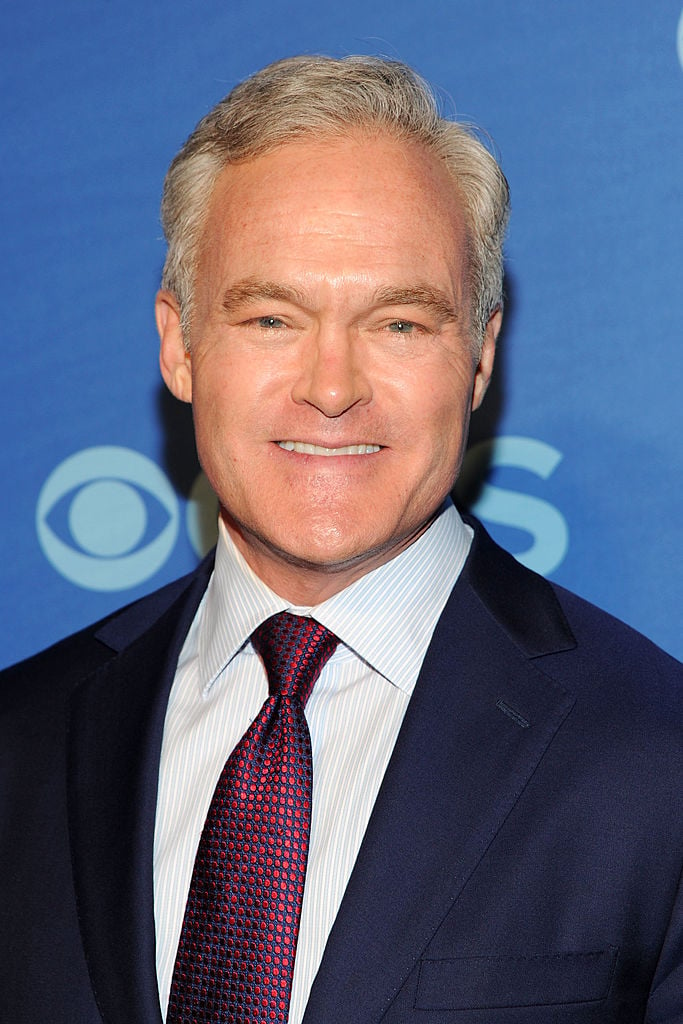 Scott Pelley’s career in the news started almost six years ago when he succeeded Katie Couric, who left the show in 2011. It was designed as a simple news program aligned with the best traditions at CBS. However, evening news shows don’t have the same influence as they did when anchors like Dan Rather, Walter Cronkite, and Tom Brokaw were at the helm. The old format is no longer suitable for the fast pace of current news. With people finding the latest news online, they want updated information by the time they turn on the evening broadcast.

No Need to Worry

News of Scott Pelley’s departure indicated that his office was being cleaned out on Tuesday (May 30), while he was away on assignment. So, where does that leave Pelley? Apparently, nothing has really changed much, except for the program we will see him on. He likes to communicate with viewers and as is seen on Scott Pelley’s Twitter account, which has plenty of updates about his schedule and coverage.