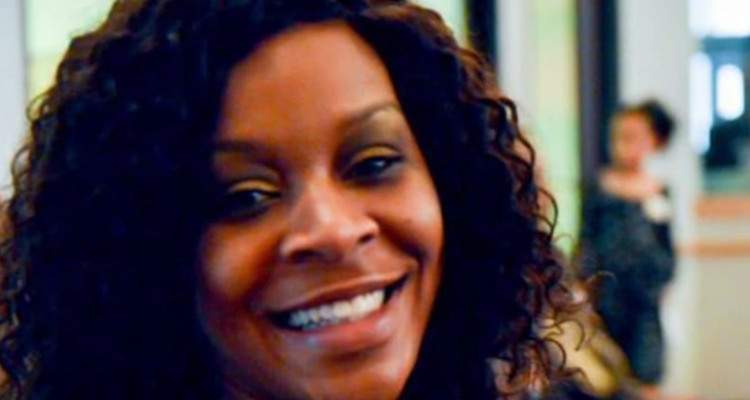 It’s been over two years since Sandra Bland’s death in a Texas jail. Due to a bizarre turn of events surrounding Sandra Bland’s case, her death was deemed extremely mysterious. Now that the Houston Museum of African American Culture has opened an exhibit to celebrate her life, many people want to know what happened to Sandra Bland.

Sandra Bland was ready to take on the world after a successful job interview at Prairie View A&M University in Texas. However, things changed drastically for the worse for the 28-year-old.

On July 10, 2015, Bland made a phone call to a close friend from the Waller County Jail in Hempstead, Texas. She said that she’d been “roughed up” by a police officer.

How Did Sandra Bland Die?

On July 13, 2015, Sandra Bland was found dead inside her jail cell. Officials described the incident as a suicide. However, her family and friends refused to believe this and claimed that she had no reason to kill herself.

Bland’s body was found hanging from a privacy partition at 9:07 a.m. on July 13 by a female officer. She was said to have hanged herself with a plastic bag, according to police.

No defensive wounds or any other indicators of abuse or a violent struggle were found on her body, as per the full autopsy report. However, medical examiners noticed 30 cuts on her left wrist. The state of scabbing and healing around each wound indicated that the cuts could possibly have been inflicted several weeks before Bland’s imprisonment.

According to booking documents, Bland had confessed to the police that she had attempted suicide the previous year after having suffered a miscarriage.

A video filmed from the dashboard camera inside the police cruiser depicts the turn of events. What looked like a routine traffic stop quickly escalated into a huge mess.

Encinia asked for Bland’s license and registration, and she quietly complies. However, when he turned around and asked Bland to extinguish her cigarette, the interaction turned into a heated confrontation.

The trooper then demanded that she exit her car. Bland refused and wanted to know why she was being asked to do so.

The argument continued, and Encinia drew out his stun gun and said, “I will light you up. Get out. Now. Get out of the car.”

Encinia then handcuffed Bland. She can be heard screaming obscenities at him, demanding to know why she was being arrested.

Off camera, Bland is also heard shouting that Encinia is about to break her wrists. She is also heard crying out that Encinia slammed her to the ground and she hit her head. However, Encinia’s side of the story was drastically different.

In the arrest affidavit, Encinia wrote that Bland had kicked him. He booked her for assaulting a public servant, which is a felony.

Her Family’s Thoughts on Her Sudden Death

Sandra Bland’s family refused to believe that the 28-year-old had committed suicide.

There was a six-minute gap in the jailhouse video from the final hours before she was found dead. This, of course, raised a lot of questions.

In March 2016, Encinia was fired. He is ineligible to be hired as an officer and is not permitted to pursue employment in law enforcement. However, no one was charged in the case of Bland’s jailhouse death.

The Houston Museum of African American Culture opened an exhibit to celebrate Sandra Bland’s life journey. It was also created to spread awareness and educate non-African Americans on how horrible it feels to be stopped by the police on a traffic stop.

The exhibit is set up in three parts. It tells the story of Bland’s life through family pictures and videos.

The creator of the exhibit, John Guess Jr., said, “I wanted people to experience who Sandra Bland was with photographs with her and her family, a video that gives you Sandy talking and getting a sense of her personality.”