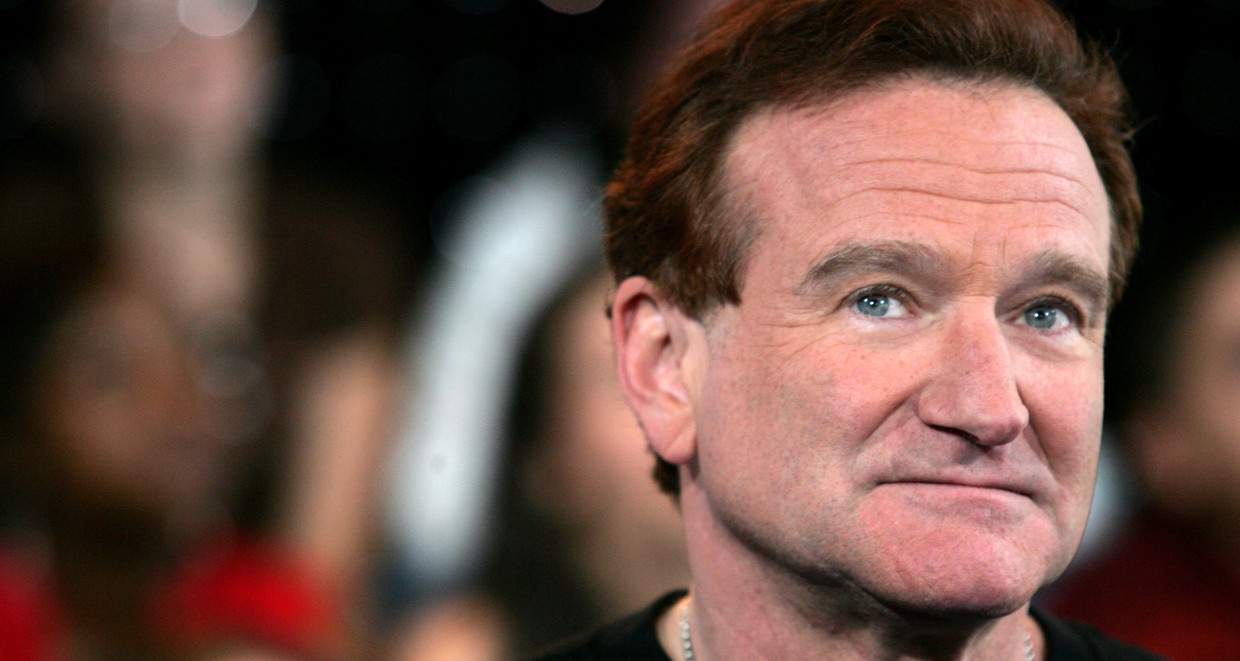 Headlines on August 11, 2014 came as a shock to everyone. No one could believe what happened to Robin Williams after the actor and stand-up comedian tragically decided to end his life. Read on to find out how Robin Williams died.

While Robin Williams needs no formal introduction, he started his career as a stand-up comedian in Los Angeles and San Francisco in the mid-1970s. In fact, he is known for leading San Francisco’s comedy renaissance. From 1978 to 1982, he rose to fame as Mork in Mork & Mindy. Not just in stand-up comedy, but Williams also established a career in feature films.

As smooth sailing as his life appeared to be, something was a terribly amiss, which then led the events of August 11, 2014.

Robin Williams’ Cause of Death

At the age 63, Robin Williams committed suicide at his home in Paradise Cay, California. The report, released on August 12, stated that he died from asphyxiation after hanging himself with a belt. The final autopsy released in November 2014, confirmed his death to be suicide, and revealed that neither illegal drugs nor alcohol were found in his system. However, prescription drugs were in his body, but at therapeutic levels.

The report also brought attention to the fact that Williams was suffering from “a recent increase in paranoia.” The presence of “diffuse Lewy body dementia” was also revealed during an examination of his brain tissue

His wife, Susan Schneider described the illness as “the terrorist inside my husband’s brain.” She added that, “however you look at it—the presence of Lewy bodies took his life.”

On August 12, 2014, Robin Williams’ body was cremated and his ashes were scattered in San Francisco Bay.

According to a study, within five months after Robin Williams’ suicide, it was observed that U.S. suicides went up by nearly 10%. Researchers also observed that the rates of death by suffocation during that time period rose by 32%.

The study’s author David Fink, a doctoral candidate in epidemiology at the Columbia University Mailman School of Public Health, claimed that, “While the factors that contribute to every suicide are different, a common theory is that many cases share three precursors: a breakdown in the person’s social structure, access to a means of suicide and an ability to overcome a natural fear of death. A high-profile celebrity suicide may partially fulfill the third element.”

Fink added that, “When you see somebody that you can relate to that has overcome this natural fear of death, you might be able to relate to that and take the same behaviors you were incapable of prior. That’s why we expect to see the same demographics.”

At an ending note he said, “This really was a study to identify that this effect is occurring, and hopefully stimulate new research into how to mitigate its effects. There is some evidence that changes in reporting news can have an effect.”