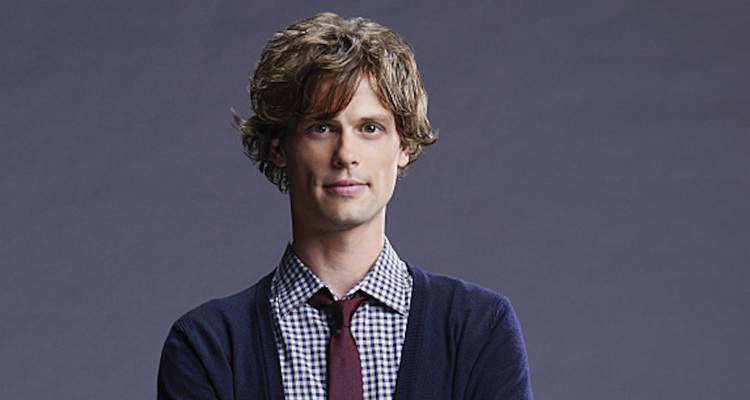 Fans of Criminal Minds are wondering what happened to one of their favorite characters. Spencer Reid was arrested by the Mexican police on the US-Mexico border, facing drug and murder charges! A technicality allowed the FBI to take him back into the U.S., and he is back on the team, but with a precondition. It’s a temporary safety measure to smoothen his return, but Reid has self-doubts.

In season 12, episode 13, a dusty car chase in Mexico ends with Spencer Reid (Matthew Gray Gubler) being captured with thousands of dollars’ worth of coke and heroin found in the trunk of his car. He is immediately taken into police custody but cannot give cogent answers as his memory is fogged. Reid just manages to say that he wants to call his mother before remembering meeting up with a doctor named Rosa. The arresting Mexican officers then discover that their prisoner is, in fact, an active FBI agent.

Did someone kidnap Reid’s mother while he’s in prison? The BAU investigates #criminalminds tonight 9/8c

Back at the BAU, a team comprising of Emily Prentiss (Paget Brewster), Luke Alvez (Adam Rodriguez), David Rossi (Joe Mantegna), and Dr. Tara Lewis (Aisha Tyler) leave for Mexico to bail Reid out. They learn that there were traces of cocaine and heroin in his system, accounting for his memory loss. The team meet him in prison and figure out that Rosa Medina is an anagram for Nadie Ramos, who was stabbed to death in a nearby motel room. It is later revealed that aside from the drug charges, Reid was also being framed for her murder.

Also Read:  Why Did Shemar Moore Leave “Criminal Minds?” What Happened to Him?

Saved by a Technicality

Reid has a fuzzy memory of himself and Ramos in the motel room when an intruder barged in, but cannot recollect more than that. The good news for him is that the contraband possession charge do not stick, as the vials he has for his mother’s medication do not contain illegal substances. The team discovers that Ramos had a dual citizenship and, while she lived in Mexico, she worked north of the U.S. border. This allows the team to have Reid sent to a U.S. prison instead of the Mexican maximum security facility he was headed to.

Back on the Team

The team promise Reid that he will get the best legal counsel from the FBI, but later find out that because he was in Mexico for personal reasons, not official duty, they cannot. After finding out who framed him and getting him out of jail, Reid is now back on the team, but with a precondition. For every 100 days that he spends working in the field, he has to take 30 days off. While it sounds like probation, Prentiss tries to convince him that it is just a temporary safety measure to make sure that he does not break down while on duty. While the team has full confidence in Reid, he has doubts about his ability to serve. The 30-day period call allow him to hold seminars for the FBI, which will hopefully put him on the path to recovery.

No Stopping Him Now

The good news is that Spencer Reid is still on Criminal Minds and is busier than ever! He might still have some reservations about his recovery, but the team has no doubts about his ability at all. It’s only a matter of time until Reid gets his confidence back and continue to give his invaluable contribution to the FBI. Find out what Spencer Reid is up when Criminal Minds airs Wednesday nights on CBS!