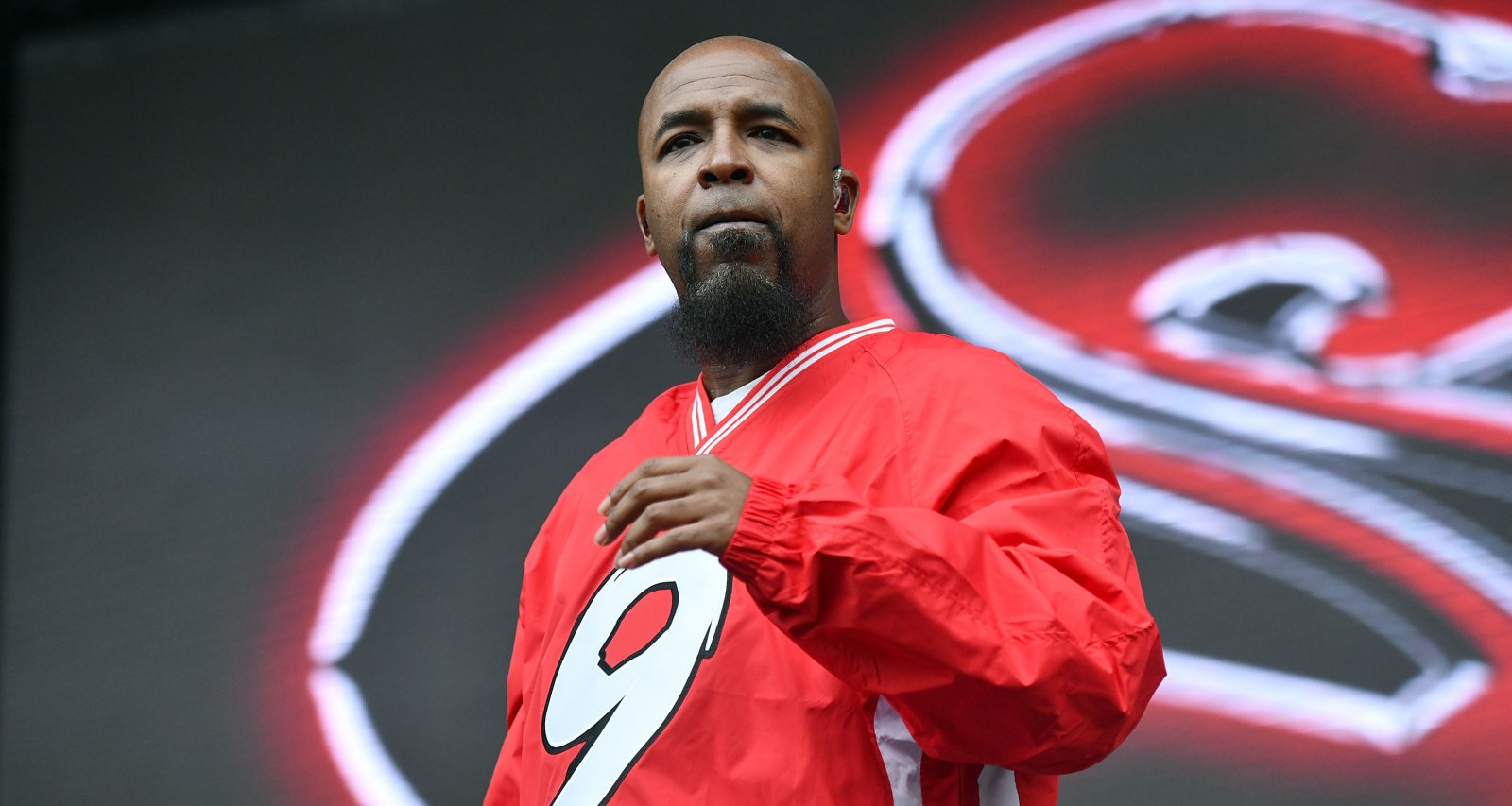 Tech N9ne released his new track, “Kickiter,” this month and was set to embark on a packed promotion schedule. Until the rapper was sporting crutches in his recent Instagram posts! That has his fans concerned and full of questions. They are wondering what happened to Tech N9ne and if he will continue with his schedule. Tech N9ne is an unstoppable force! Here’s what he had to say about his schedules.

Rapper Tech N9ne released his latest track, “Kickiter,” featuring Shao Dow on May 21. But a few hours before the release, the emcee’s Instagram posts had fans concerned.

In one post, N9ne was seated in a wheelchair in what looks like a hospital hallway. In the follow-up post, he’s walking with crutches while recording a video.

His condition left fans concerned for his health and wondering if he will be able to continue promoting “Kickiter.” He is also expected to embark on a concert tour in June.

Tech N9ne, however, assured fans in the post where he’s walking in a store with crutches. He revealed that he suffered a sprained groin muscle while working out. He didn’t specify how long it would take to recover.

Nonetheless, N9ne boasted that he has done concerts and performances with injuries before. Fans can rest assured that all promotions for “Kickiter” will continue as scheduled.