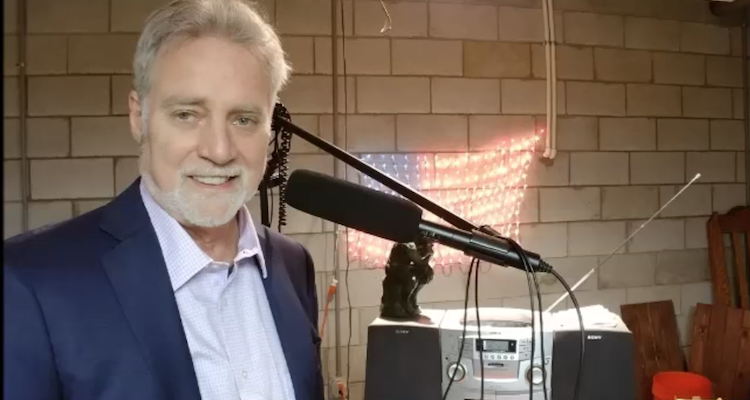 What happened to Ralph Bristol? The morning show host for Super Talk 99.7 (WTN 99.7) in Nashville has gone off the air. What happened? Was he fired? Did Ralph Bristol retire? We took a look at everything that’s been going on, and think we have a few answers for you on Ralph Bristol and what the future of his career may hold.

What Happened to Ralph Bristol?

Ralph Bristol’s WTN 99.7 career began in 2007 when he joined the station as the host of Nashville’s Morning News. The show became incredibly popular very quickly, often capturing the top rating slot in the largest market in the state of Tennessee. Unfortunately, what made Bristol incredibly popular also created issues between him and the station.

If you ever listened to Ralph Bristol’s show, it wouldn’t take you too long to realize that his political heart is very much on the side of a conservative. This brought up issues with the station from time to time, and one of those issues ended up with Ralph Bristol being fired.

When he was first released, details of what lead to Bristol being let go were scarce. He posted a lengthy message on Facebook explaining in vague terms what had happened.

“Cumulus Media terminated my employment today due to irreconcilable editorial differences. We cannot agree on what information and communications should be kept private and which should be hashed out publicly. Since I won’t abide by their rules, they will not abide by my continued employment.”

The rest of the message went on to thank friends, coworkers, and sponsors, and added that there was generally no ill will on the part of Bristol towards his former employers.

Why Was Ralph Bristol Let Go?

While there were many little things, according to Bristol, the main issue that led to his termination was that stations’ officials accused him of insubordination when it came to a particular news story. Bristol claims that the dispute stemmed from his opinions in regards to President Donald Trump’s medical diagnosis, something he considers that many in the media were reporting incorrectly, or in a misleading manner.

What’s Ralph Bristol up to Now?

Where is Ralph Bristol now? Well… in a word… home. Bristol mentioned that he is now in semi-retirement. Instead of traditional radio, he is currently moving forward with a podcast.

The podcast will focus on local matters and is currently a daily podcast. Which brings up a question: If Ralph Bristol thinks making a daily podcast is semi-retired, what does he consider fully retired?