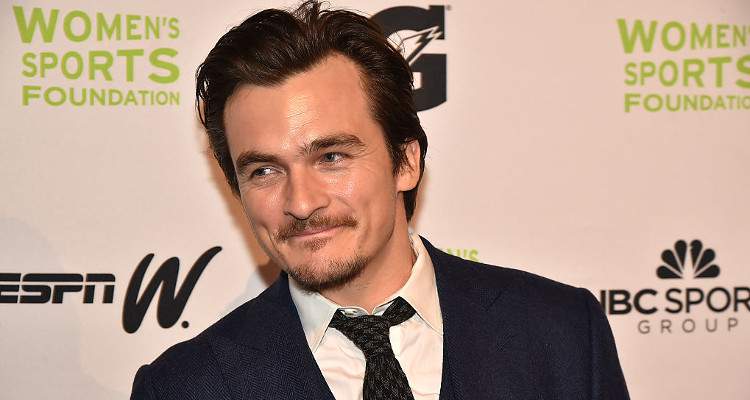 Rupert Friend’s Homeland stint came to a halt with the character of Peter Quinn dying off in the hit series. Fans are angry, and many of them have been lashing their anger out at the writer. It is now a wait-and-watch game, where fans hope that the character is somehow brought back to life.

Rupert William Anthony Friend, or simply Rupert Friend, is most popular for his role as Peter Quinn in Homeland. With the character’s death, the question being asked is “What happened to Peter Quinn?”

Nominated for an Emmy in 2013, Friend’s portrayal of Quinn drew fans closer to the character. Fans took a strange liking to the characters so much so that his death was unacceptable to them. That’s understandable, especially when you have spent five seasons with the same character.

Showrunner Alex Gansa had to bear the brunt of the fans who were angry enough to carry out a full-page advertisement for reviving the character. The fans also wrote regarding the general complaints they had with the show apart from the way Quinn’s character had shaped up.

The letter said, “It has been over four months since your sixth season concluded. In the midst of a mass exodus of your most loyal and devoted viewers, we have asked repeatedly for you to address your audience and the unceremonious end to a character that you openly acknowledge was beloved by millions. You have been silent. We are asking again.”

So, is Peter Quinn dead? Though the fans asking for a revival may have signaled otherwise, the answer is a yes and a no. Yes, he has died, and no, the character will not be revived. The answer to the abovementioned letter was quite straight, and it spoke volumes.

The makers responded by saying, “It is painful to hear that that [sic] even a small segment of our devoted audience is disappointed in Homeland. Until now, I have refrained from commenting publicly on the death of Peter Quinn, believing that Rupert Friend’s heart-wrenching performance should speak for itself. I have not changed my view. Suffice to say that I mourn the loss of Peter Quinn as much as anybody and that the character was created not to denigrate but to honor the men and women who devote their lives to keeping America safe. In my eyes, he died a hero.”

For Those Who Are Latecomers

Those who lived under a rock and have emerged only recently, the question they are asking is, “How did Peter Quinn die?” He was portrayed as a CIA agent who lost his life trying to save the protagonist Carrie Mathison played by Claire Danes and a president-elect played by Elizabeth Marvel. The agent is seen to have met his death due to a stroke helped by a drug addiction.

The audience is completely moved by the brilliant acting of Rupert Friend and his portrayal of the character.