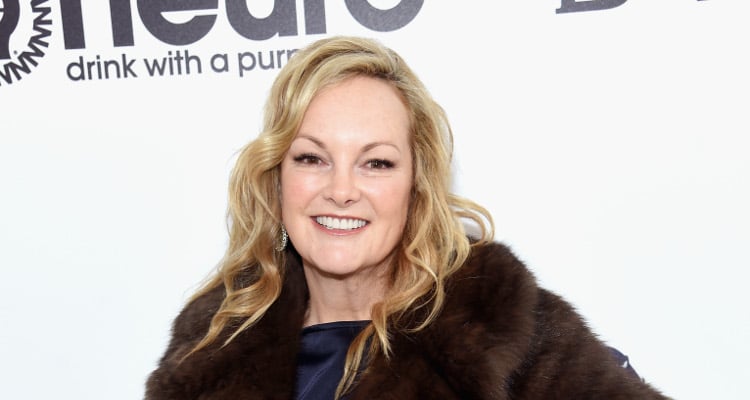 Is Patty Hearst still alive? Yes, very much so. Even after all these years, controversy, intrigue, and drama still continue to court her. In a recent documentary by the Smithsonian Channel, her past was once again revisited. With The Lost Tapes, was something new uncovered? Read on to know more.

What happened to Patty Hearst? Where is Patty Hearst now? These are some of the questions that more people want to know after watching The Lost Tapes: Patty Hearst. For someone who led a life that was anything but ordinary, she seemed to have faded away for a large part of her life. Granddaughter of media mogul William Randolph Hearst, she was always surrounded by unwanted media attention, but that has significantly reduced. Read on to know more about where she is today.

Smithsonian Hits the Bull’s Eye with The Lost Tapes

The documentary may have been a way to relive Patty Hearst’s life in the 1970s, but after watching the archival footage, it looks more like a story of a teenager who could not control the things happening around her. From falling in and out of love, to finding a cause she identified with, she did it all. As the tapes unwind, fans got to find out exactly what happened in context with other elements of the political turmoil happening at the time.

Patty Hearst’s kidnapping made headlines in the 1970s. The Symbionese Liberation Army took responsibility for the act, as Hearst publicly announced that her name was changed to Tania, and that she was now a revolutionary with a distaste for the corporate ruling class. In one tape, she can be heard saying, “One thing which I have learned is that the corporate ruling class will do anything in their power in order to maintain their position of control over the masses — even if this means the sacrifice of one of their own.”

What Is She Up to Now?

What is Patty Hearst doing now? Well, that’s something everyone one wants to know after watching the documentary. According to producer Tom Jennings, “That’s kind of her life. I know she did some media since her release from prison, but very little. She doesn’t talk much about this… It’s a strange twist of fate she would wound up running around Madison Square Garden with show dogs, considering the turmoil and the trauma she went through with this kidnapping and having to go to prison for bank robbery.”

Patty Hearst today is not what you might think. She raised two children with her husband, who was a former police officer in San Francisco for 15 years before becoming the vice president of corporate security for Hearst Corporation. The couple married in after her release from prison and were together until Shaw’s untimely death in 2013 from cancer. Bernard Shaw’s battle with cancer ended when he passed away at 68, leaving behind his wife and their daughters, Lydia Hearst and Gillian Hearst-Simonds.

However, it is the past that Hearst cannot run away from, no matter how hard she tries. As she said in a 1994 interview, “[I’m] just reconciling myself to the fact that OK, sometimes I can’t walk down the street without 50 heads turning.”