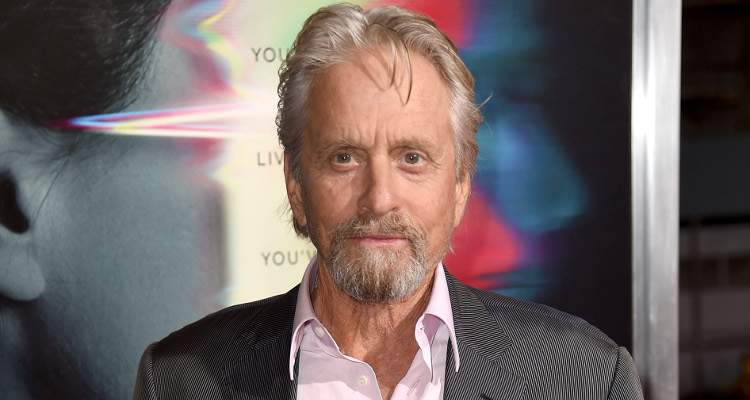 Born on September 25, 1944, Michael Douglas is an actor and producer. Having been a part of a diverse range of both blockbuster and independent films, he earned quite a name for himself. During the course of his career, he received several awards, both honorary and competitive. These include the Cecil B. DeMille Award at the Golden Globes, for “outstanding contributions to the world of entertainment.” He also received several Emmy Award nominations. Apart from being noticed for his work, he is also famous for his political and humanitarian activism. Even his marriage to Catherine Zeta-Jones and recent health troubles caused a lot of media attention. So it comes as no surprise that his absence from the Golden Globes 2018 was questioned. What happened to Michael Douglas, and where is he now? Read on to find out.

Where is Michael Douglas Now?

At the Golden Globes 2018, Catherine Zeta-Jones was questioned about her husband’s whereabouts, to which she stated: “Mr. Douglas is at home. He’s prepping to do a television show, a series which he is very excited about. He comes back next week. I am here with my brother tonight, always a family affair — you know me.” So basically, we were all worried for nothing!

Speaking of Catherine Zeta-Jones, she looked drop-dead gorgeous in a Zuhair Murad fall 2017 dress. When asked about her decision to wear black, she said, “It’s not about a color, it’s about a uniformity and a strength, and it’s just great to see women come together this way. Unfortunately, the circumstances are not good, but the forming of this fantastic movement and unity for women, about women, and the future of women is something I am very very strong about, and I am very happy to be part of. I am very happy to be here wearing any color, joining the force.” Well, this is why we love. You go girl!

Now that we know Michael Douglas is busy with a project and all is well between him and  Catherine Zeta-Jones, we hope to hear more about his new project and when we will finally be able to see it!