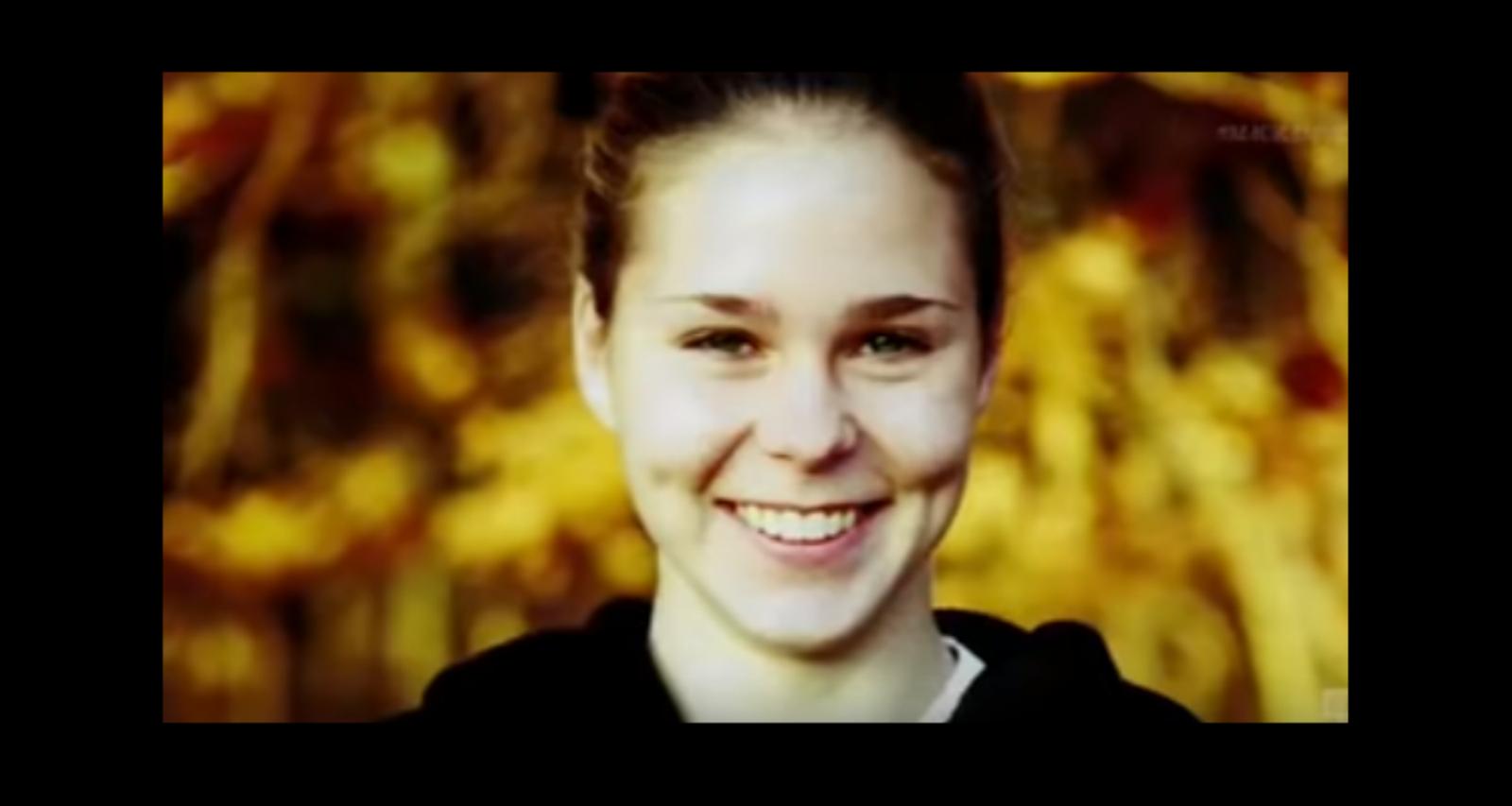 The Disappearance of Maura Murray is a six-part docuseries that premiered on Oxygen on September 23rd, 2017. The series focuses on the mysterious disappearance of the show’s main subject, Maura Murray and the countless pieces of evidence, many key players, and the conspiracy theories that are involved in the case. Was Maura Murray ever found? Read our Maura Murray wiki to discover all of the key facts regarding this case.

As part of their initiative to showcase in-depth analyses and ongoing investigations of some of the most gripping unsolved mysteries of the 21st century, on September 23rd, 2017, Oxygen launched the six-part docuseries, The Disappearance of Maura Murray. Their intent was to shed light on the elusive question of whether Maura Murray was ever found, and if so, what happened to Maura Murray? Our comprehensive Maura Murray wiki outlines all of the major details, important witness accounts, and even a few of the most popular conspiracy theories that have risen since the fateful night of February 9, 2004 when Maura mysteriously vanished into thin air. Who is Maura Murray? Prepare to get sucked into a world of intrigue and conflicting conspiracy theories because once you start on the trajectory of amateur sleuthing, you won’t be able to stop! And there’s a lot to unravel about this case, so let’s get started.

Who is Maura Murray and What Happened to Her?

Maura Murray was a very bright and hard working individual who was on the fast track to becoming a nurse in Massachusetts…or so it seemed. On the surface, she seemed to have a pretty normal life: she was young, incredibly attractive, and a former high school track star. In 2004, the then 21-year-old nursing student at the University of Massachusetts allegedly vanished into thin air following a destructive car accident. Ever since then, people have been obsessed with her case and finding out what happened to Maura Murray. As time went on, new and often contradictory pieces of information, witness accounts, and conspiracy theories devised by self-proclaimed pseudo Internet sleuths have come to light. It seems that different layers of this unsolved mystery keep unfolding. Countless Maura Murray wikis have spread all over the Internet, each of them unveiling ostensibly minute details about the case that are all somehow interconnected to make up a much bigger picture than a simple abduction or murder case. The Disappearance of Maura Murray docuseries is just one of many all-encompassing attempts at uncovering the truth to the question; is Maura Murray still alive?

Fascinating Facts About the Case

As with any major case of interest, the passing of time is one of the greatest obstacles when it comes to finding out verifiable facts. It’s been 13 years since Maura Murray went missing, and not to perpetuate further possible conspiracy theories, but almost anything could’ve happened to her in that time. So, rather than focusing on some of the outrageous conspiracy theories that already exist—and believe us, there are some truly “out there” speculations circulating the Internet—let’s focus on what we do know. Here’s a breakdown of some of the more ubiquitous facts about this bizarre case:

Sadly, there’s no easy answer to this question and the reality is that we may never find out the truth about what happened to Maura Murray. There certainly are a lot of interesting theories out there, though—some of them even paint a more hopeful picture of her having escaped her repressed life and reinventing herself in Quebec, Canada. Others claim that Murray might have discovered that she was pregnant with an illegitimate child and that she was too ashamed to come forward about it, which is why she was looking to run away. To get a more detailed look into this fascinating case, we recommend that you tune in to The Disappearance of Maura Murray on Oxygen tonight at 9:00 p.m. There’s also a popular podcast available on iTunes that’s aptly titled, Missing Maura Murray.