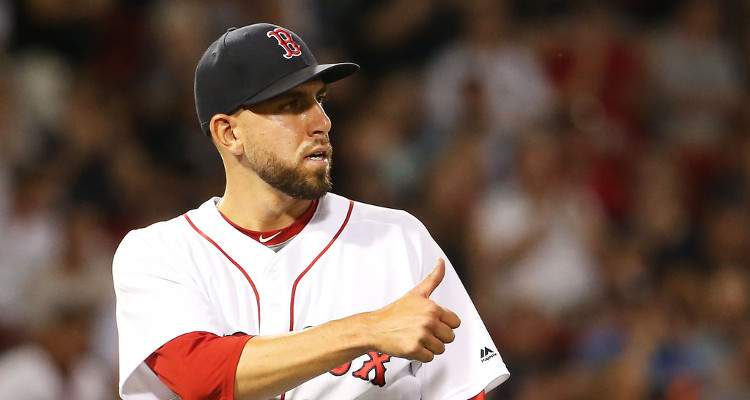 Matt Barnes won his first NBA championship this year, courtesy his deal with the Golden State Warriors. After being waved by Sacramento just over a week earlier, he was able to prove himself with the Warriors, by helping them beat the Cleveland Cavaliers in the NBA Finals.

So, what happened to Matt Barnes? Did Matt Barnes retire? Just when everybody thought it was over for the basketball player, he bounced back with a surprising, but well-received announcement. Read on to know more!

For someone who has been on the court for 14 years, not having a team can be scary; but Matt Barnes is supremely confident of his skills (and so are we). After so many games and teams, he is finally an NBA champion. Being a last-minute addition to the Golden State Warriors may have been prompted after Kevin Durant was injured, but it was a smart decision for the team.

Already a former Warrior, it seemed like the right decision to call in Barnes, who at the time was recently waived by the Sacramento Kings.

In the little over a week he was without a team, people had a lot of questions about the player. What would happen his career? Is Matt Barnes retired?

In June 2016, Barnes signed a deal with the Sacramento Kings. However, in February 2017, he was waived from the team in order to free their roster for the three players acquired in the DeMarcus Cousins trade. Not too long after, Barnes signed a deal with the Golden State Warriors. In the Finals, he helped them take home the title by defeating the Cleveland Cavaliers 4–1. After a 16-year basketball career (14 of them in the NBA), this was the first time he won a championship ring.

Born in Santa Clara, California Barnes has a caucasian mother and an African-American father. He went to Del Campo High School in Fair Oaks, and was awarded All-American, All-State, All-CIF, All-City, and All-League honors in football and basketball.