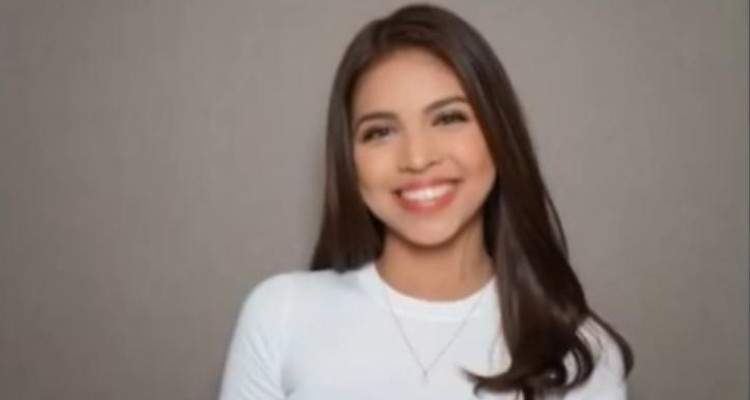 Maine Mendoza became one of the biggest Internet phenomenons, thanks to a Dubsmash video she made for fun. But the Filipina starlet appeared to have reached her limits with rude fans online. In an open letter she posted on Twitter, she explained her struggles and why she is choosing herself in her quest for happiness and freedom.

Maine Mendoza is one of the most stunning and popular personalities in Filipino entertainment. But she took a hiatus from social media and was absent from her signature show, Eat Bulaga! on the GMA network. What happened to Maine Mendoza? It appears she grew tired of the Internet where she rose to viral fame. Why did she leave? Where is Maine Mendoza now? Here’s what you need to know.

Her Request for Freedom

Maine Mendoza catapulted to fame when a Dubsmash video she made and posted on Facebook went viral. Her Dubsmash alter ego, Yaya Dub, was paired with Alden Richards on an Eat Bulaga! segment, which led to the formation of AlDub, the couple name that could rival “Brangelina” in the Philippines.

Mendoza and Alden starred in movies and shows together, and she became a social media queen. Modeling, endorsements, and acting offers poured in, making her Philippines’ Phenomenal Star.

But the downside of Internet fame soon followed and Mendoza’s social media accounts were hacked in the past. When she bounced back, the 22-year-old found it hard to cope with her overzealous fans and the many unsettling comments she’d often receive online. No one like trolls, but unfortunately, it inevitably comes with Internet fame!

While Mendoza and Richards are great friends and nothing more, fans desperately want these two to be a romantic couple. Consequently, they pressured Mendoza to date Alden through messages on social media and she’d had enough.

After repeatedly requesting her Twitter followers to stop flooding her with hate messages, she deactivated her account in June 2017. She was back online in October but kept a low profile. It was only through a November 25 tweet that she explained her strange social media behavior. In an open letter to fans, Mendoza conveyed her honest feelings regarding her fame.

I got myself, I will catch myself, and I will pick myself up pic.twitter.com/VoU5kFuReQ

“I am grateful to have all of you who have walked this path with me. But I need to be honest, I am at this point where I feel like I live in a box. I have not been able to do what I want and say what I feel because every time I try to express my thoughts and feelings, some of you tend to misapprehend and invalidate them in so many ways,” Mendoza wrote.

She further elaborated, “Telling me I am not supposed that way because I am rich and famous. Telling me I have no right to be sad and hurt because I have everything a person could ask for. Judging, blaming, and getting mad at me for expressing what I truly feel just because you do not agree and it is inconvenient for you.”

sometimes just gotta laugh some things off, you know it

In her book, Yup, I Am That Girl, she confessed to being an introvert and didn’t expect to become famous with just one video she made for fun. It took a great deal of courage to publish the letter, but the backlash was immediate. In response to the hate she received, she posted another tweet.

You are all right. I deserve all the hate in the world because I am such a coward and a selfish little brat. I get it and I understand..

“You are all right. I deserve all the hate in the world because I am such a coward and a selfish little brat. I get it and I understand..”

Since swearing off the Internet, the starlet hasn’t appeared on Eat Bulaga! and fans were not impressed. AlDub fans rioted outside the studio demanding her return, forcing Mendoza’s mother to make a statement that Maine was not leaving the show.

She hasn’t posted anything on Twitter or Instagram since November and other celebrities have supported her decision to stand up to dominating fans while she takes a break from fame.

Despite the controversy surrounding her radio silence, Mendoza will star alongside her partner, Alden Richards in an upcoming movie slated to release in early 2018. The movie assures fans that AlDub won’t be breaking up anytime soon, but she has confirmed they are, in fact, just friends. Fans can also rejoice because Maine Mendoza is scheduled to return to Eat Bulaga! on the show’s New Year’s special.