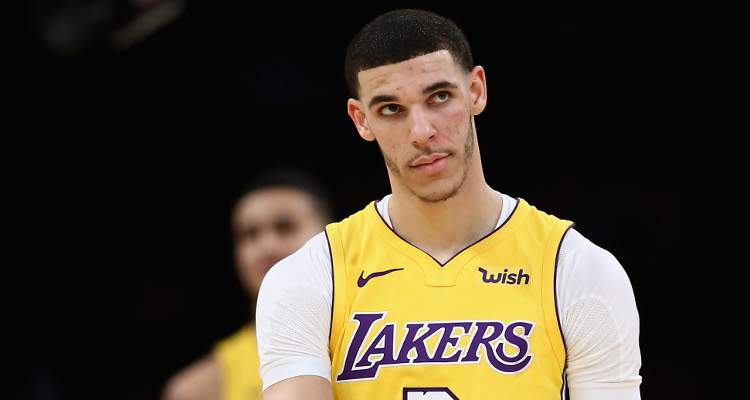 Los Angeles Lakers point guard, Lonzo Ball has been missing from the court for a long time now. A lot of people are wondering what happened to Lonzo Ball. If you also want to know why Lonzo Ball is not playing, then keep reading.

On July 3, 2017, he signed a four-year rookie scale contract with the team. Although he is just 20 years old, Ball managed to achieve quite a lot of things in life, and was the recipient of the 2017 Wayman Tisdale Award.

For almost two weeks, he has been missing from the court, which made a lot of fans curious about his whereabouts.

If you don’t believe in yourself, then who will❓

When Ball was playing against the Dallas Mavericks, he sprained his knee late in the game. Since then, he has not played a game. His MRI revealed a minor knee sprain on his left leg.

Reportedly, his team is not sure whether he will travel with them on their scheduled road trip this Friday.

An Update on Lonzo Ball’s Health

Coach Luke Walton said, “He did more yesterday than the day before and he says he feels good today but he is still out. … I get the call from the training staff telling me whether he will be ready to practice or not or play which obviously is not the case yet so … I don’t expect him back [soon].”

He added, “I haven’t seen him on the court doing anything but they’re looking at it, still just taking it day by day to see when the knee is feeling better.”

Walton wants Ball to practice before they play him. However, he first needs to go through on-court agility drills to find out if his knee healed or not.

Although Ball has no history of a ligament injury in his knee, the Lakers want him to recover before making a return to the court.

He says that Ball is working hard on getting better by working out, and when he feels healthy enough to be back on the court, he will eventually play. We hope Lonzo Ball recovers soon!