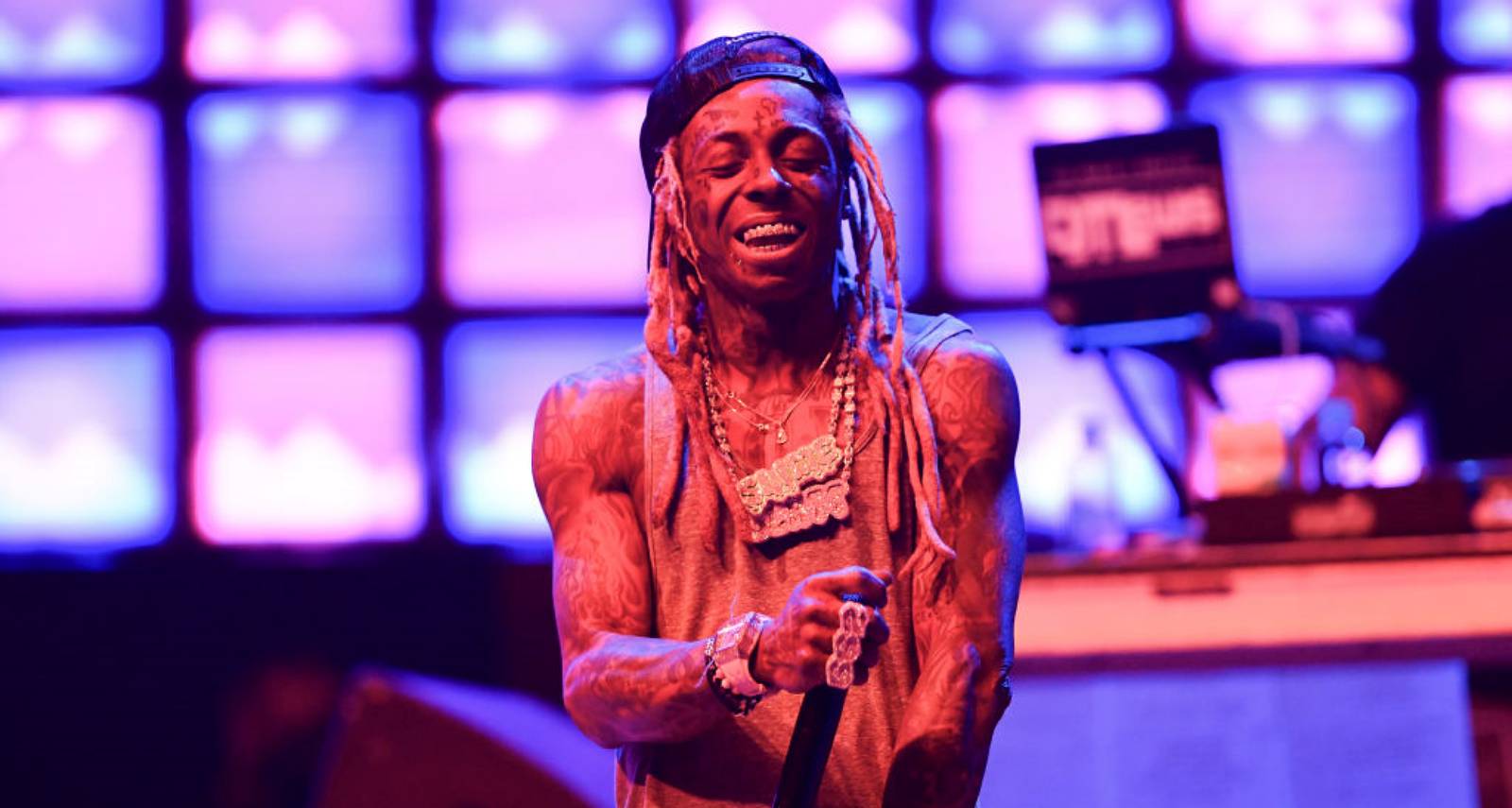 Recently, Lil Wayne has been in the news for one reason. The 33-year-old rapper’s private jet had to make two emergency landings in Omaha, Nebraska, on Monday, which leaves us all wondering what happened to Lil Wayne? There are enough speculations about Lil Wayne having cancer. People all the over the world are worried and trying to get more information about Wayne’s current condition and his illness. In fact, search engines are also filled with fans trying to find out more about Wayne’s health.

Many sources claim that Wayne was on a flight from Milwaukee to California. He had a seizure on his private jet during his journey, due to which the pilot had to make an emergency landing in Nebraska. Upon landing, paramedics were called to treat the “Got Money” singer; however, Wayne refused the medical treatment and asked his pilot to take off immediately after refueling.

Minutes after the plane was in the air, the pilot had to make second emergency landing in the same airport because Wayne suffered a second seizure. Wayne lost his consciousness, and the paramedics treated him on the plane. Sometime later, the paramedics transported Lil Wayne to the Creighton University Medical Center by ambulance. This is not the first time that Wayne has had a seizure in 2016.

The American rapper also suffered from the same kind of attack in 2013, which was nearly life threatening. Again, in the year 2012, the rapper was in the news because his private jet had to make emergency landings. After his hospitalization in 2013, the rapper himself admitted in an interview with radio channel Power 106 that he was epileptic.

Born Dwayne Michael Carter, Jr., Lil Wayne is an American hip hop recording artist. He was born on September 27, 1982, in New Orleans, Louisiana. His mother was 19 years old when she gave birth to him, and his parents got divorced when he was two years old. He was very close to his stepfather, Birdman, who died before Wayne became a huge star in the industry. Wayne started his career when he was only eight years old by writing his first rap song. In 1991, he met the owner of Cash Money Records, Bryan Williams. Wayne had been into rapping from a very young age and he used to record freestyle raps on William’s answering machine. William was impressed by his talent and decided to include him in his Cash Money songs.

Wayne was an honors student at Eleanor McMain Secondary School but dropped out at the age of 14 to pursue his musical career. From then on, he never looked back and he went on to deliver high-class raps for his fans. His music career includes several hit albums such as, Guerrilla Warfare, Tha Block is Hot, 500 degreez, Lights Out, Tha Carter, Tha Carter II, I AM NOT A HUMAN BEING, and Tha Carter IV. Due to his success and impressive music career, he is known as one of the best-selling artists of all time.

The 33-year-old star also claims he will retire when he turns 35 because he wants to spend time with his four kids. He has also stated that Carter V will be his last album. Despite, his shaky health and his weapon charges, the Lil Wayne net worth is estimated to be a whooping $150.0 million, making him one of the richest rappers alive in the music industry. With all due respect to his success and fame, we wish him a speedy recovery and are waiting desperately for his last album to be released.