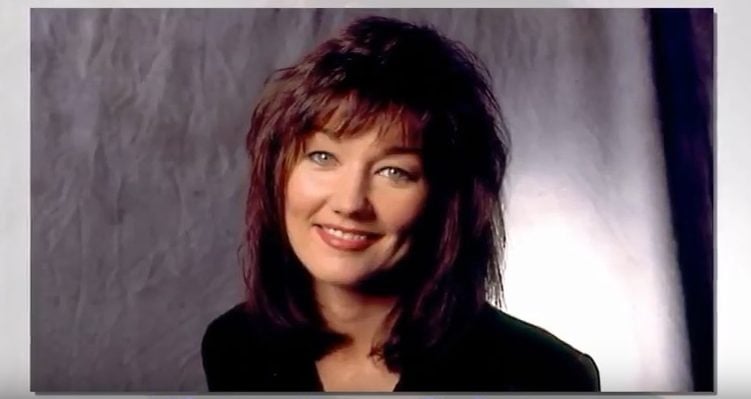 Lari White may not have been a household name to the casual country music fan, but others knew her as an extremely talented singer, songwriter, and producer. Unfortunately, White passed away on January 23, 2017. What happened to Lari White? Keep reading to know more about Lari White’s life and how it recently came to a tragic end.

A Career in Country

Lari White’s death silenced a unique talent in country music. She had a unique voice and sound, taking influences from classic country music but with something different about it.

Lari Michele White was born on May 13, 1965, in Dunedin, Florida, and became involved with music almost right from the start. Her family had their own gospel group called The White Family Singers, and she sang with them as a child.

The singer’s career in the country music scene took off with her appearances on The Nashville Network’s, You Can Be a Star. It was a talent show in the ‘80s like Star Search and a precursor to shows like American Idol.

All day I have searched for distractions. All day I have been confronted with the news. One of the best humans and one of the only people I’ve ever seen steal a scene from Tom Hanks. Love you. ? #lariwhite

White won the show and a recording contract with Capitol Records, but her first record didn’t go far and they dropped her from the label. However, it did get her foot in the door, and she moved on to RCA. She began to sharpen her songwriting and production skills while at the label.

The country star’s career never took off like a rocket, but it did garner her fans in and out of the industry.

Outside of Country Music

In addition to her life in country music, the singer-songwriter dabbled in acting, too. Lari White appeared in Cast Away with Tom Hanks and Country Strong with Gwyneth Paltrow and Tim McGraw.

In an interesting project that combined all of her talents, White appeared as an original cast member of the Broadway show, Ring of Fire, a musical based on the music of Johnny Cash.

How Did Lari White Die?

In September 2017, White was diagnosed with cancer. After some exploratory surgery in October, it was discovered that she had advanced peritoneal cancer.

Lari White’s cancer was a rare form of the disease that affects the layer of tissue lining the abdomen. At its advanced stage, things did not look good.

? Gone too soon. Lari White has died after a brief and intense battle with cancer, at the young age of 52. We lift up her family and friends in prayer ?

A week ago, White entered a hospice center in Nashville. Her mother said, “Last night Lari was admitted to a wonderful Hospice facility in Nashville, where she has all the Care she needs to make her comfortable and quiet for this part of the Journey, and where she is completely surrounded by loving family… Chuck, the children, her sister and brother, nephew and sisters-in-law, Mother and Father. [sic]”

On January 23, 2017, Lari White quietly passed away surrounded by loved ones.