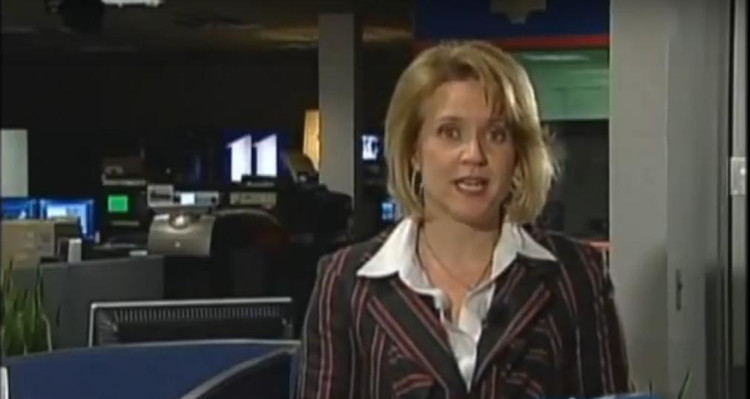 KARE 11’s veteran news anchor, Kim Insley said goodbye to the channel and posted a farewell video on Facebook. She’s worked with KARE 11 since 1993, and fans are definitely going to miss her. But where is Kim Insley now? Find out what she is going to do now that she’s bid adieu to KARE 11.

News in Minnesota is not going to be the same without its staple anchor. Kim Insley, the 24-year veteran anchor of news channel KARE 11, has said goodbye. Many fans who were familiar with the anchor will dearly miss watching her on the morning news. But why did Kim Insley leave KARE 11? Keep reading to know more about Kim Insley and why she left KARE 11.

Who was Kim Insley on KARE 11?

KARE 11 is a popular news channel in Minnesota. And Kim Insley has been an anchor with them since April 1993, making her well-known in the community. She saw the channel grow and change, as did her life. She was known for her elegant way of conducting the news and interviews.

Insley graduated from the University of Texas at Austin. Before joining KARE 11, she worked in Sacramento, California, and Portland, Oregon.

She once said that if she could sleep as long as she wanted, it would make for a perfect day. But, the anchor has been hosting the morning show on what can be called the longest running news program in Twin Cities, with co-anchor Tim McNiff, who left in 2014, after being there for 21 years. But he rejoined back in May this year.

In 2009, Insley received an award for best on-camera talent at the Upper Midwest Chapter Regional Emmy Awards. She is also credited with co-producing and creating the “What’s Cool in Our School” segment.

Where is Kim Insley Now?

Insley was a major hit in the morning news since the early ‘90s and stuck with her awesome job for many years. But a couple of days ago, a Facebook video shattered the hearts of many KARE 11 viewers, as Insley said goodbye to the channel.

In the video, she is seen walking around the Twin Cities thanking her fans and channel for all their support. Insley is grateful to her audience, who she says helped her become a better journalist and pushing her limits. She even mentioned that she has some projects in mind to work on, which will benefit the community.

For those of you who have been asking, I'm no longer at KARE. Thank you so much for your kind words & support! https://t.co/HuaRW7NhHR pic.twitter.com/UXZrXKWorY

It’s great to see Insley doing something else after completing almost a quarter of a century at KARE 11. And now, fans can look forward to what she might be doing next. If you want to follow her and make sure you don’t miss out on what the news anchor is up to, you can follow Kim Insley on Facebook.

With many fans and colleagues wishing her good luck, she is now going solo with new ideas in mind.